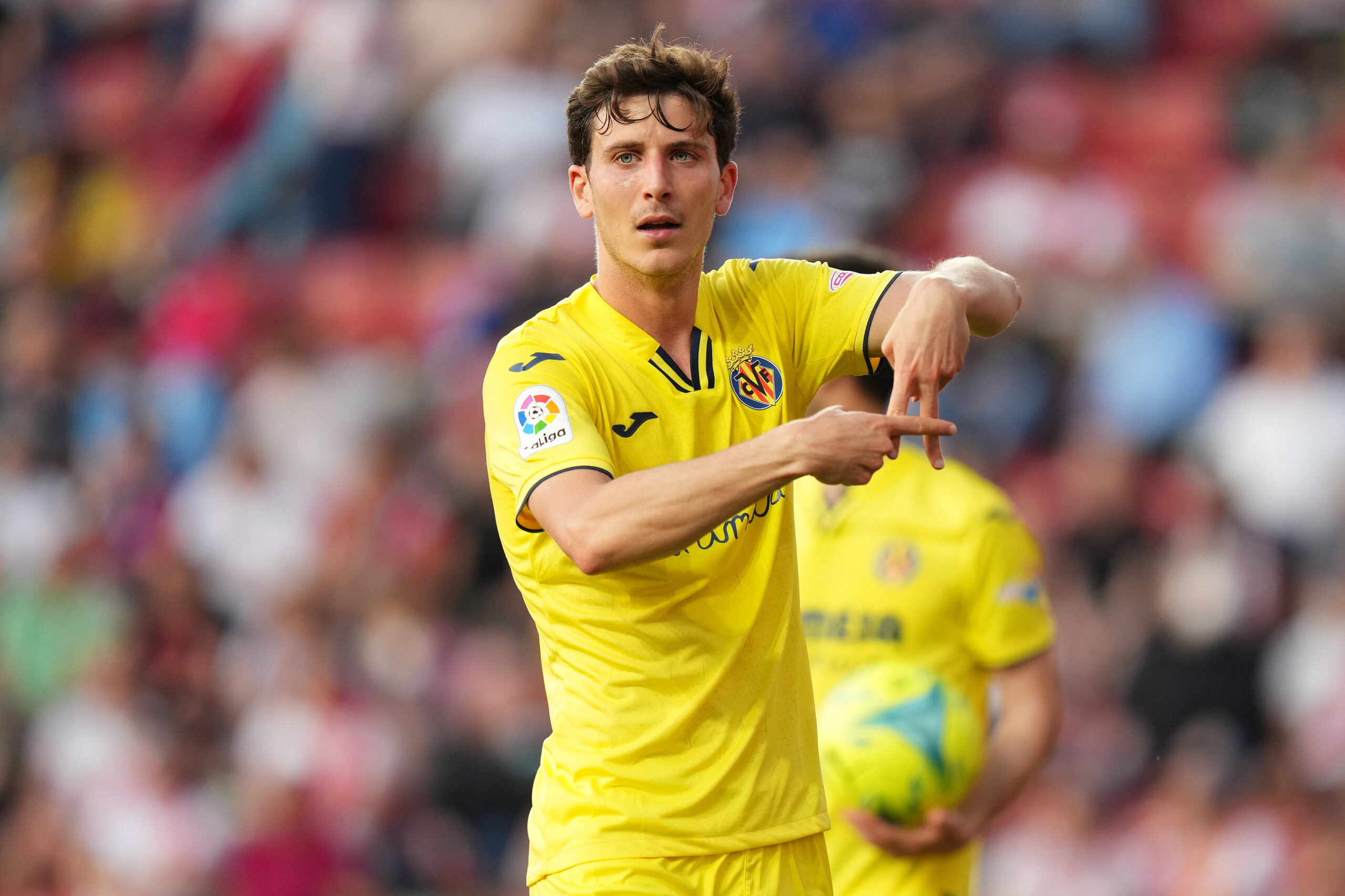 According to Fabrizio Romano, the Spaniard is one of four defensive targets the Red Devils have in their minds ahead of the summer transfer window.

However, Romano claims any decision regarding Torres or any other target will depend on new manager Erik ten Hag and the upcoming board modifications at the Theatre of Dreams.

Man United have already splurged around €235 million on their current defensive options, including a world-record signing of Harry Maguire from Leicester City in 2019.

It is insufficient to say that neither of them has lived up to the billing, as witnessed by United’s sub-par sixth-place finish in the Premier League this season.

When they completed a long-awaited signing of Raphael Varane from Real Madrid last summer, everyone thought they would have their backline set for years.

Little did anyone know the Frenchman would endure a troublesome maiden season in England, with Maguire and Victor Lindelof performing below expectations too.

Ten Hag will be tasked with overhauling a fragile backline that conceded a staggering 57 league goals in 2021/22, with only Leicester shipping more of the sides to have finished in the upper half of the table.

United will spend big this summer to close the gap on Manchester City and Liverpool, no doubt about that, yet they can ill-afford another woeful recruitment campaign.

Ajax’s wonderkid Jurrien Timber has naturally emerged as one of Ten Hag’s potential targets, as the two enjoyed a successful time in Amsterdam together.

But Torres is one of Man United’s old goals, as they were into him last summer before capturing Varane’s services.

The Red Devils could reignite their interest in the 25-year-old, though his substantial €60m release clause could be a major roadblock.

Chelsea are also interested in landing Torres, particularly in light of Antonio Rudiger’s impending move to Real Madrid and the imminent departure of Andreas Christensen.