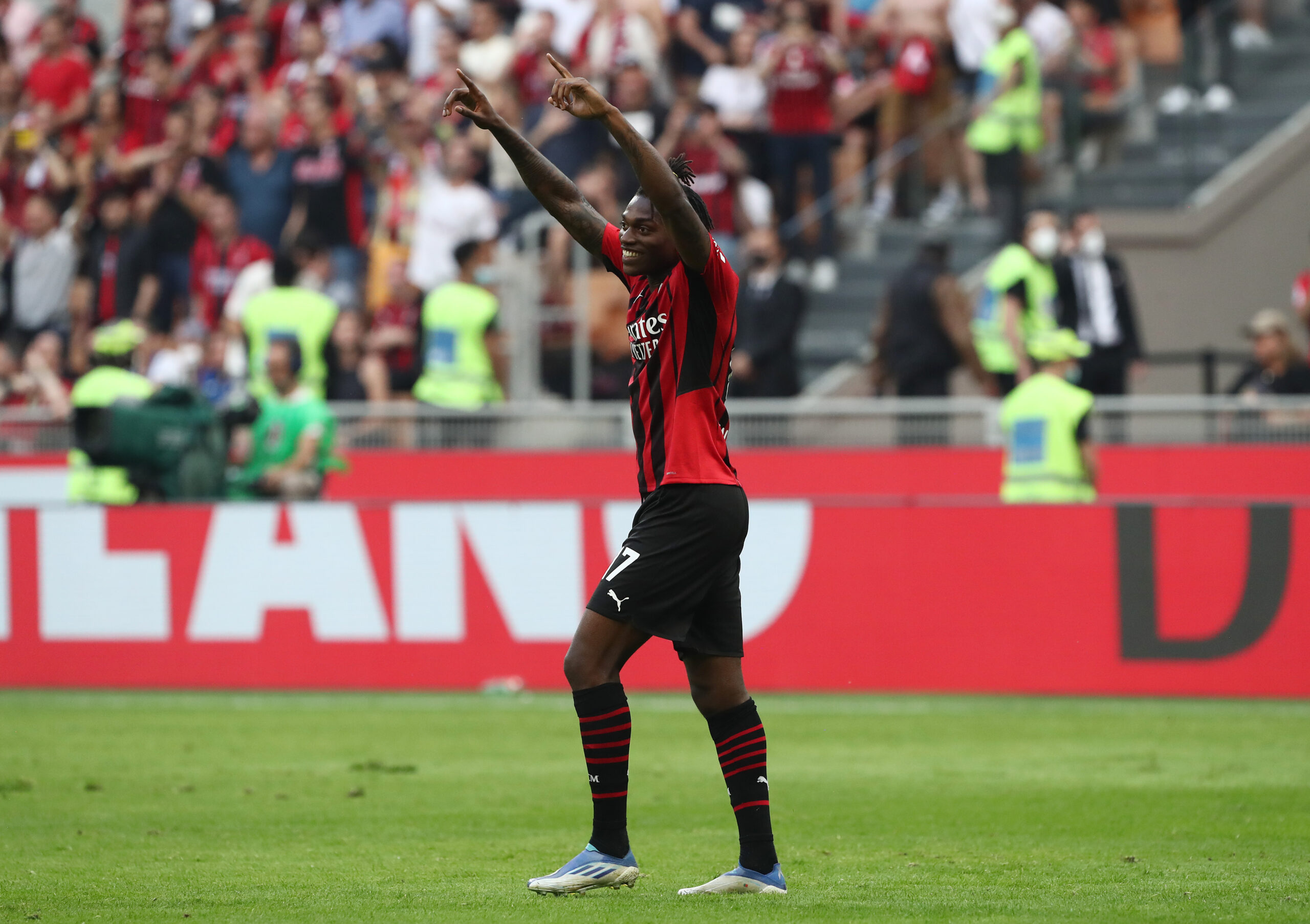 AC Milan director Paolo Maldini has ruled out the exit of Rafael Leao amid speculations linking him with a move to European giants Real Madrid and Paris Saint-Germain.

Leao has become one of the highly coveted youngsters in Europe after helping Rossoneri clinch the Scudetto after 11 years.

Los Blancos have been left hugely disappointed after the transfer fiasco of long-term target Kylian Mbappe, who has agreed to a contract extension with PSG.

In light of that, the La Liga winners have identified Leao as an alternative for the French World Cup winner.

PSG have also been credited with an interest in the 22-year-old, as the Ligue 1 champions are said to be gearing up for a mini overhaul in the summer, with more young signings as the priority.

However, Milan’s director Maldini has shrugged off the speculation, insisting that Leao is not for sale.

After lifting the Serie A title, Rossoneri’s priority turns out to be extending the contract of Leao.

The talks over renewal are said to be progressing well, whilst the former Lille star has also expressed his desire to continue making history with Rossoneri.