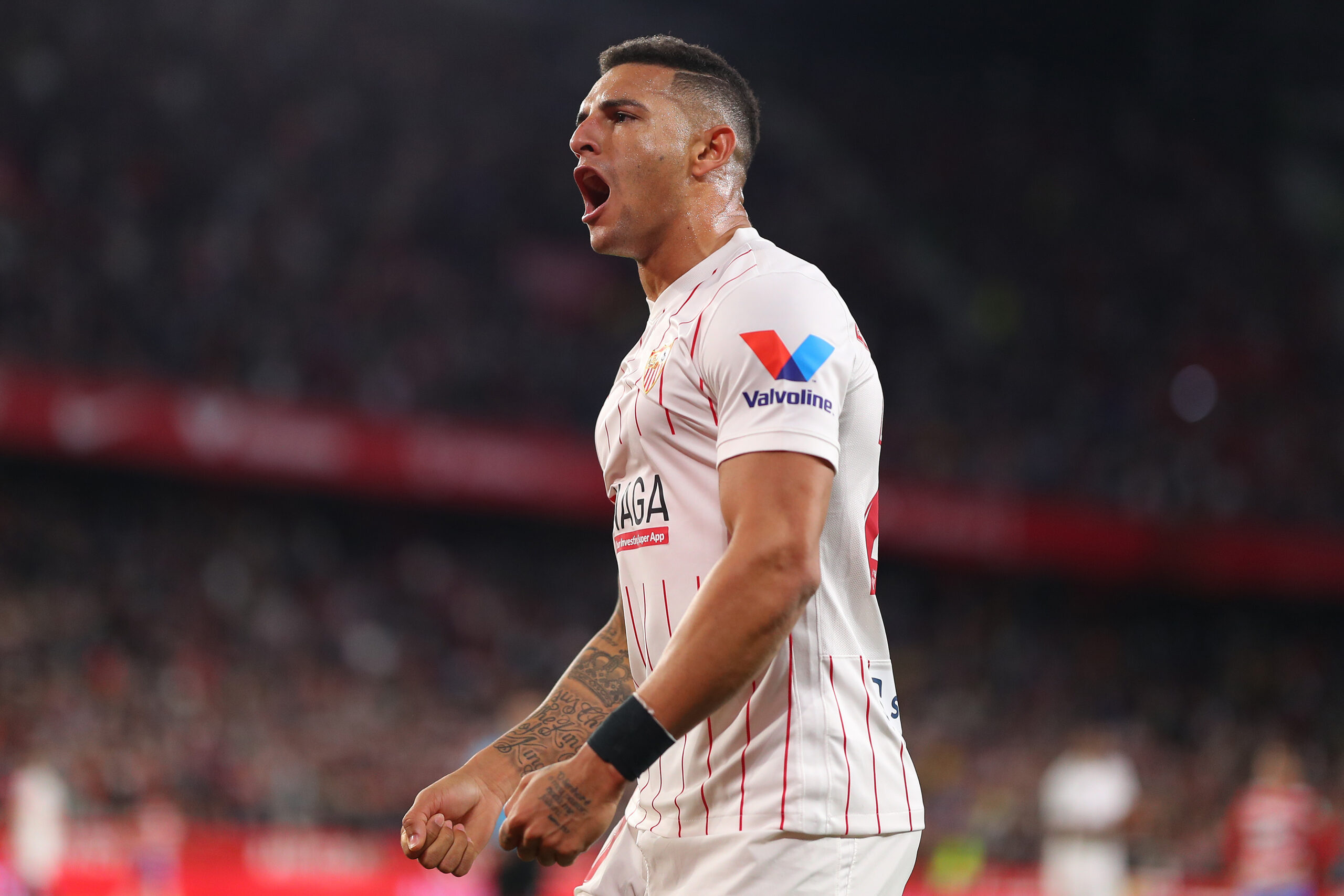 Aston Villa have found a definite agreement with La Liga heavyweights Sevilla over the signing of in-demand defender Diego Carlos.

In an official statement issued by the Villa Park outfit, the West Midlanders have confirmed the arrival of the Brazilian centre-back.

Though the transfer fee remains undisclosed by the club, the Lions have dashed out around £26m to land the 29-year-old, reports the Daily Express.

Closely followed by Newcastle United over the past six months, Carlos is expected to arrive at Villa Park in the coming hours to complete his medicals and put pen to paper on a long-term contract.

The highly-rated defender will become Villa’s second summer signing after French midfielder Boubacar Camara crossed to Birmingham from Marseille on a free transfer.

Villa’s aggressive recruitment project on the back of an underwhelming bottom-half Premier League finish has seen them turn Philippe Coutinho’s loan move from Barcelona permanent for £17m.

Manager Steven Gerrard had to rely on the ex-Arsenal flop Calum Chambers to partner Tyrone Mings at the back down the final stretch of the 2021/22 season.

With Ezri Konsa and Kortney Hause both struggling with long-term injuries, Gerrard’s decision to recruit the Europa League winner with Sevilla comes as no major surprise.

Carlos was an omnipresent figure at Ramon Sanchez Pizjuan over the last three years, clocking up 136 appearances in all competitions while helping Los Rojiblancos pip Inter Milan to the Europa League title in 2020.

The Brazilian centre-back’s imminent move to Villa Park has inflicted a massive transfer blow on Newcastle.

The Magpies, who were keen to take him to the Premier League since January, are now in pole position to acquire the services of James Tarkowski.

After Burnley suffered relegation from the Premier League, many of their sought-after stars, including Tarkowski, could exit Turf Moor in the upcoming transfer window.