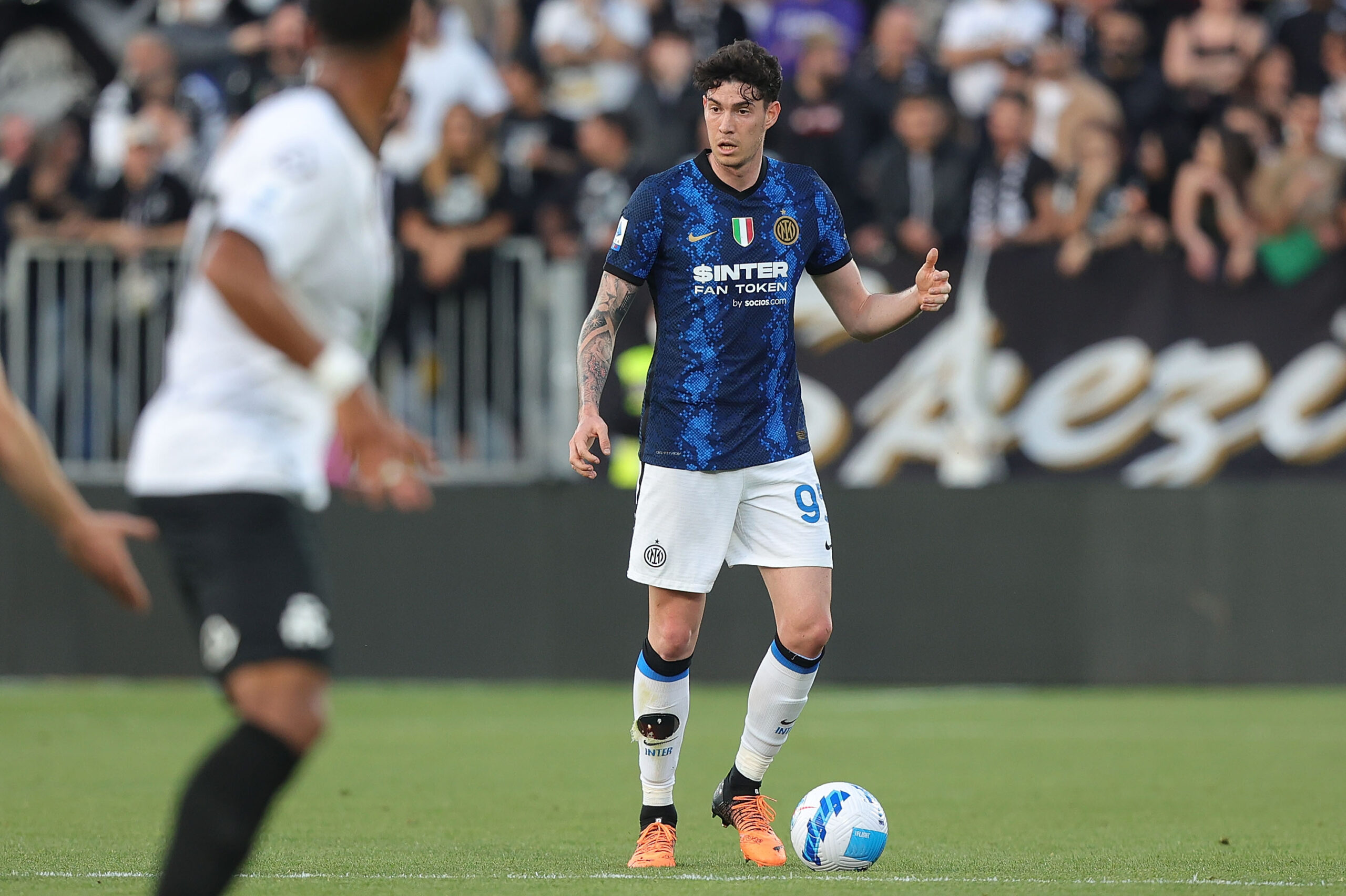 Manchester United have registered their interest in signing Inter Milan defender Alessandro Bastoni, as per a report from Gazzetta dello Sport.

The Red Devils are in the market for defensive reinforcements, with both Eric Bailly and Aaron Wan-Bissaka likely to leave this summer. In addition, the performances of big names like Harry Maguire, Victor Lindelof and Raphael Varane left a lot to be desired in a turbulent 2021/22 season.

The Italian centre-back has been a prominent fixture for Inter over the last few seasons, helping the Nerazzurri win the Scudetto in the 2020/21 season, followed by a runners-up finish this term.

The 23-year-old is also considered the future of the Italian national team, having already earned 11 caps.

Inter don’t want to lose Bastoni and other key players, but they could change their stance in the case of any lucrative offers, as the Serie A giants are still recovering from their financial crisis and want to balance the books.

The Nerazzurri have labelled a price tag worth £51 million for Bastoni, who has a contract running until 2024.

Although United are ready to splurge on the young Italian defender, the failure to qualify for the Champions League could be a setback, with both Spurs and Man City having the edge.

Spurs remain hopeful of luring Bastoni to North London because of the presence of Antonio Conte, who previously worked with the former at San Siro.