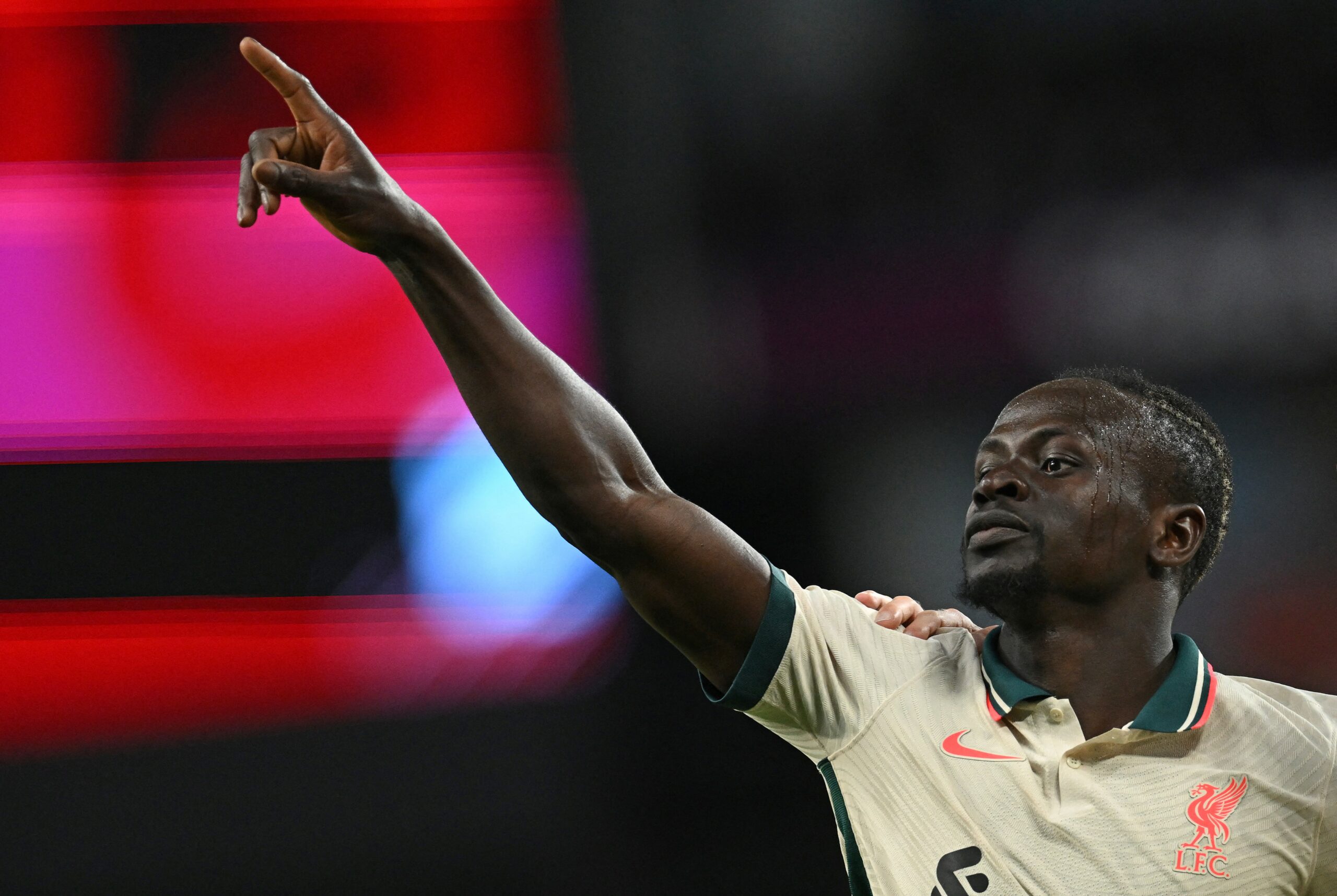 Ahead of Liverpool’s Champions League final against Real Madrid, Sadio Mane sent a cryptic message about his future amid Bayern Munich links.

Asked to give an update on his plans for the future, the Senegal international insisted he remains tight-lipped until Saturday’s showdown in Paris.

“I think the answer I can give you now is I’m fully focused on the Saturday game. That is the answer I must give before the final,” Mane said, as relayed by Fabrizio Romano.

Mane has sparked panic among the Reds supporters ahead of the upcoming clash against Madrid, with Bayern chiefs probably rubbing their hands already.

Out of contract at Anfield at the end of next season, the 30-year-old forward has drawn a genuine enquiry from the perennial Bundesliga champions.

Recent reports have gone as far as to claim the Germans have already launched negotiations over Mane’s switch to the Allianz Arena.

The Senegalese’s latest statement will likely fuel such talks at the worst possible moment for Jurgen Klopp’s men, as they need to stay calm and focused ahead of Saturday’s grand final.

Mane has been instrumental in Liverpool’s failed quadruple bid this season, helping the Reds beat Chelsea in both domestic cup finals and secure a runner-up finish in the Premier League.

Standing between Mane and his second Champions League trophy will be the record-time European champions Madrid, who have also been credited with an interest in his services in the past.