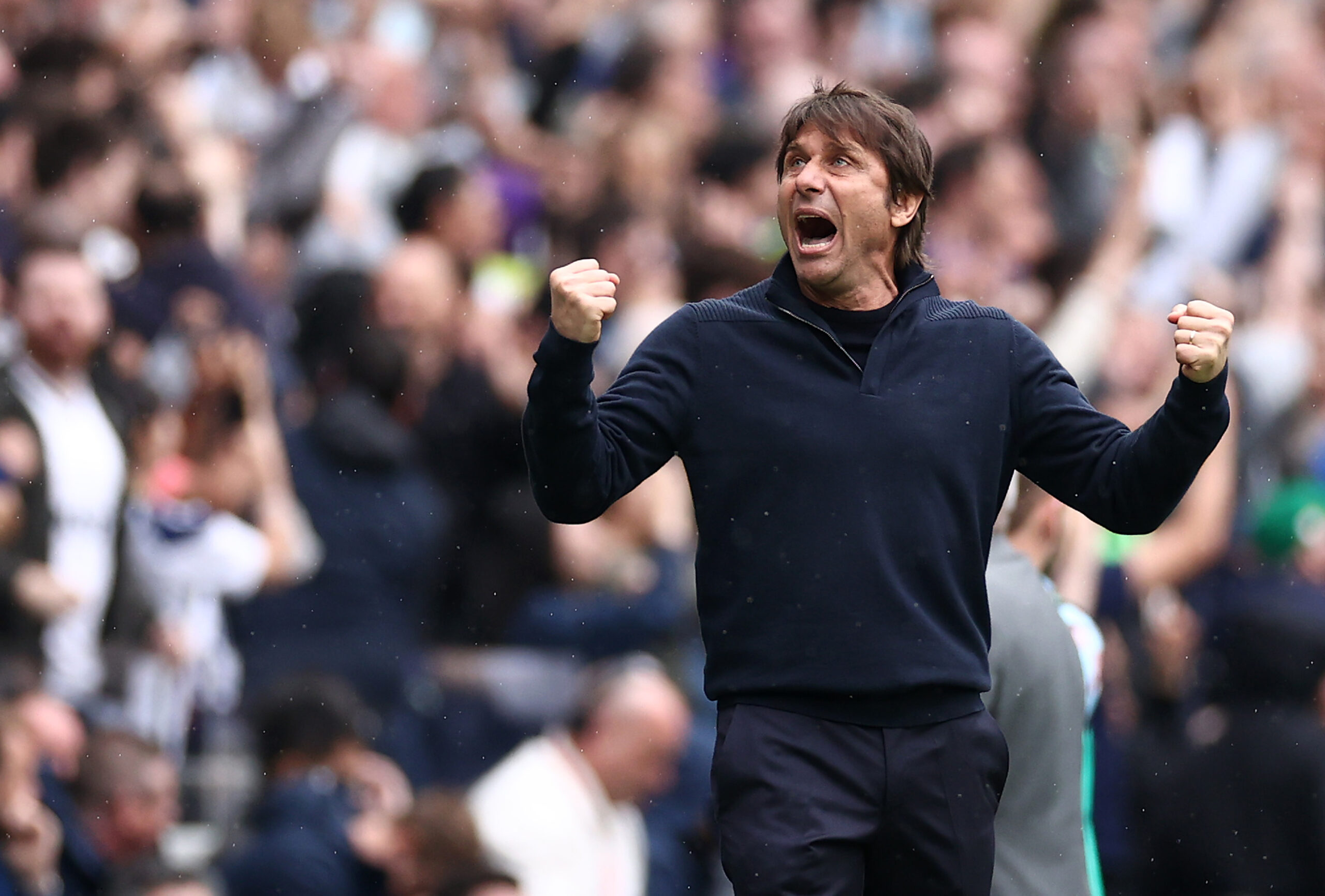 The cash injection comes days after Spurs confirmed their place in the Champions League, beating Norwich City 5-0 on the final matchday to finish fourth in the Premier League.

The return to Europe’s top-tier competition is their first since the 2019/20 season.

Spurs chairman Daniel Levy spoke of the capital injection (h/t The Athletic): “The delivery of a world-class home was always a key building block in driving diversified revenues to enable us to invest in the teams and support our ambitions to be consistently competing at the highest levels of European football.

“Additional capital from ENIC will now enable further investment in the club at an important time.’’

Despite securing the UCL qualification, Conte refused to commit his future with the North Londoners, with Ligue 1 giants Paris Saint-Germain waiting in the wings to snap him up as a replacement for Mauricio Pochettino.

However, the Spurs hierarchy is now planning to convince the Italian gaffer to stay by handing him a massive transfer kitty.

Conte has previously stated that his long-term future depends on the ambition shown by Spurs both on and off the field – the factor which he cited to reject the chance to manage Lilywhites in the first attempt before Nuno Espirito Santo’s appointment.

The ex-Chelsea gaffer benefited massively from the January transfer window, adding Dejan Kulusevski and Rodrigo Bentancur to the squad while also letting go of the likes of Dele Alli, Giovani Lo Celso and Tanguy Ndombele.

As it turned out, both the incomings Kulusevski and Bentancur played a key role for Spurs to finish in the top-four of the Premier League.

It has been reported that Conte would target up to six signings in the summer while the priority turns out to be converting loan deals of Kulusevski and Cristian Romero into permanent transfers.