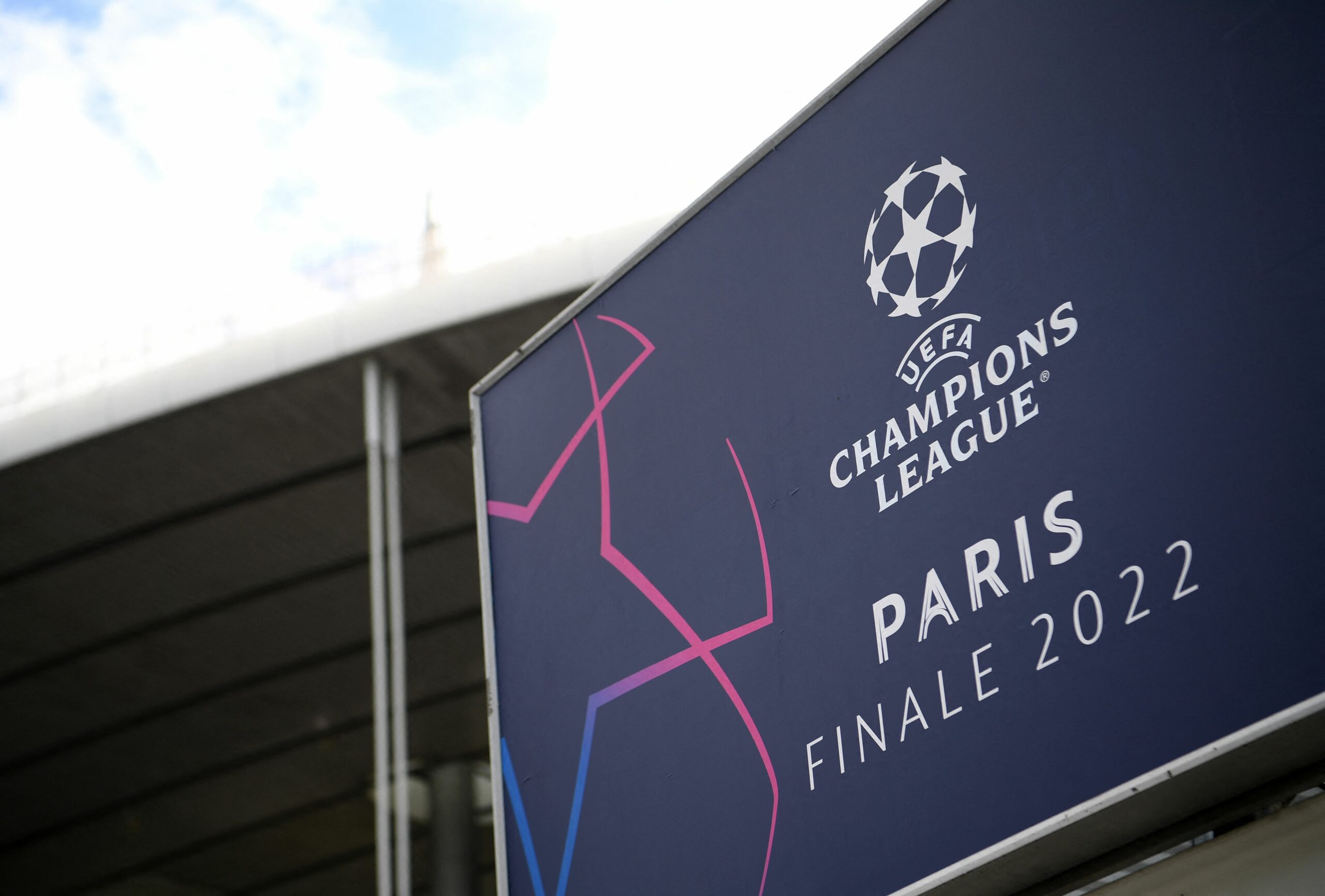 Real Madrid’s 17th appearance in the Champions League final pits them against the third joint-most successive side in Europe, Liverpool, at the Stade de France.

Los Merengues boss Carlo Ancelotti has his sights set on winning a record-breaking fourth Champions League title as a manager, but the Reds will be out to give him a ride for his money.

Despite falling a single point short of bitter rivals Manchester City in one of the fiercest Premier League title races in recent years, Jurgen Klopp’s lads could still claim a treble of cup successes this season.

It all promises a mouth-watering final in Paris, as Liverpool ace Mohamed Salah already took to Twitter to start a pre-match talking battle by saying – “We’re not done yet.”

Salah still holds unpleasant memories from his last appearance in the Champions League final against Madrid.

Sergio Ramos halted his contribution in the Kyiv showpiece in 2018 by sidelining him with a malicious tackle already in the first half.

With the Egyptian superstar out of action early in the final, Madrid strolled to an overwhelming 3-1 victory in a match highlighted by Loris Karius’ epic blunders.

It was the 13th time the newly-crowned La Liga champions were crowned the Champions League winners, marking Liverpool’s third defeat in the competition’s title-defining fixture.

Vengeance will be on the cards when two of Europe’s best-achieving sides collide in Paris as Klopp seeks his second Champions League success in four years.

The last time Liverpool crossed paths with Madrid in Europe’s most prestigious competition, they found themselves on the wrong end of a 3-1 aggregate scoreline in the 2020/21 quarter-finals.

It will be another reason for Klopp’s side to push themselves to the limit in Paris and stretch their eye-catching 18-game unbeaten streak across all competitions (W15, D3).

Liverpool enjoyed a flawless Champions League Group B campaign this season, winning all six group stage fixtures against Milan, Atletico and Porto before adding another four to the tally in the knock-out phase.

For the first time in their rich European history, the Reds have won ten matches in a single Champions League season, highlighting Klopp’s hungriness for success.

Fresh from dethroning city rivals Atletico Madrid in La Liga, the Spaniards will turn their attention towards extending their record for the most titles in the Champions League history.

Since the competition was rebranded into the Champions League in 1992, Los Merengues have won each of their seven appearances in the grand final.

With this being their eighth foray into the showpiece event, Madrid have surpassed the seven of AC Milan and Juventus, reaching that milestone by overcoming Chelsea and Manchester City en route to the final.

Ancelotti will turn to his talismanic forward Karim Benzema to orchestrate another continental success, with the Frenchman tallying a whopping ten knock-out goals in this Champions League campaign.

According to the Evening Standard, Salah and Virgil van Dijk have already returned to training and will be fit to meet Madrid on Saturday.

Klopp remains hopeful of having his midfield metronome Fabinho back for the final, following the Brazilian’s fortnight absence through a hamstring injury.

Divock Origi, who is expected to undergo his medicals at San Siro next week before signing for Milan, will be unavailable for selection due to a muscle problem.

As for Madrid, David Alaba should make the matchday squad after spending a month on the sidelines with muscle fatigue.

The Austrian’s return to the fold means Ancelotti will have a fully-fit squad ready to tackle Liverpool in the most highly anticipated game of the season.

Liverpool have momentum on their side, but Madrid have had the luxury of rotating their squad after conquering La Liga with four matches to spare.

Los Merengues have had arguably the most arduous way to the final, as they had to overcome a star-studded Paris Saint-Germain in the round of 16 before squeezing past Chelsea and Man City.

It has all proved their European credentials, but the Reds are not playing around, and they could take advantage of Madrid’s relatively slow backline to hurt them badly in Paris.

We back Klopp’s team to get revenge for the 2018 grand final heartbreak.