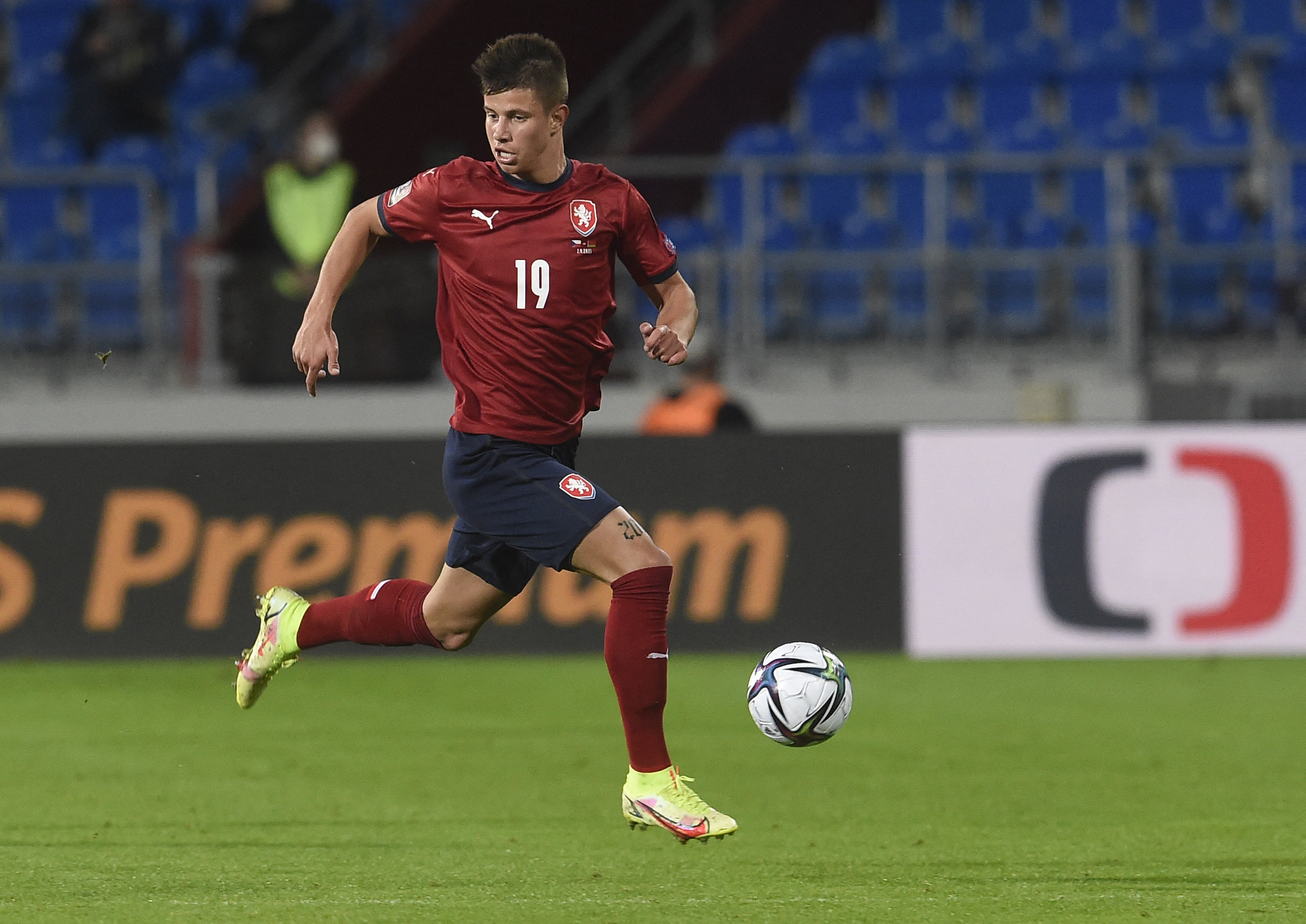 The 19-year-old will pen a five-year deal with Leverkusen, which will keep him at the club until 2027.

Even at a young age, Hlozek has amassed more than 100 appearances for Prague while netting 40 goals and 36 assists.

The 12-capped Czech international turned the heads of Europe’s top clubs following a productive 2021/22 season, where he racked up 12 goals and 15 assists in all competitions.

Borussia Dortmund and Arsenal were reportedly credited with an interest in Hlozek, but Leverkusen have managed to win the race.

He will be looking forward to linking up with his compatriot Patrik Schick upon moving to Bay Arena.

Schick was outstanding for Die Werkself in the recently concluded season, where he netted 24 goals in Bundesliga – the second-highest after Robert Lewandowski.

The 26-year-old has also been linked with a move away, but Leverkusen are determined to keep him at all cost.

Leverkusen finished third in the Bundesliga, thereby securing their placing in the Champions League next season.

Hlozek will reinforce the attack that already boasts the likes of Schick, Florian Wirtz and Moussa Diaby.

The Czech teenager is capable of playing on both the wings and even as a second striker, mainly known for his finishing and creativity.

The trident of Hlozek, Diaby and Schick is the one to keep an eye on in the Bundesliga next season, as Leverkusen will look to mount a title challenge.