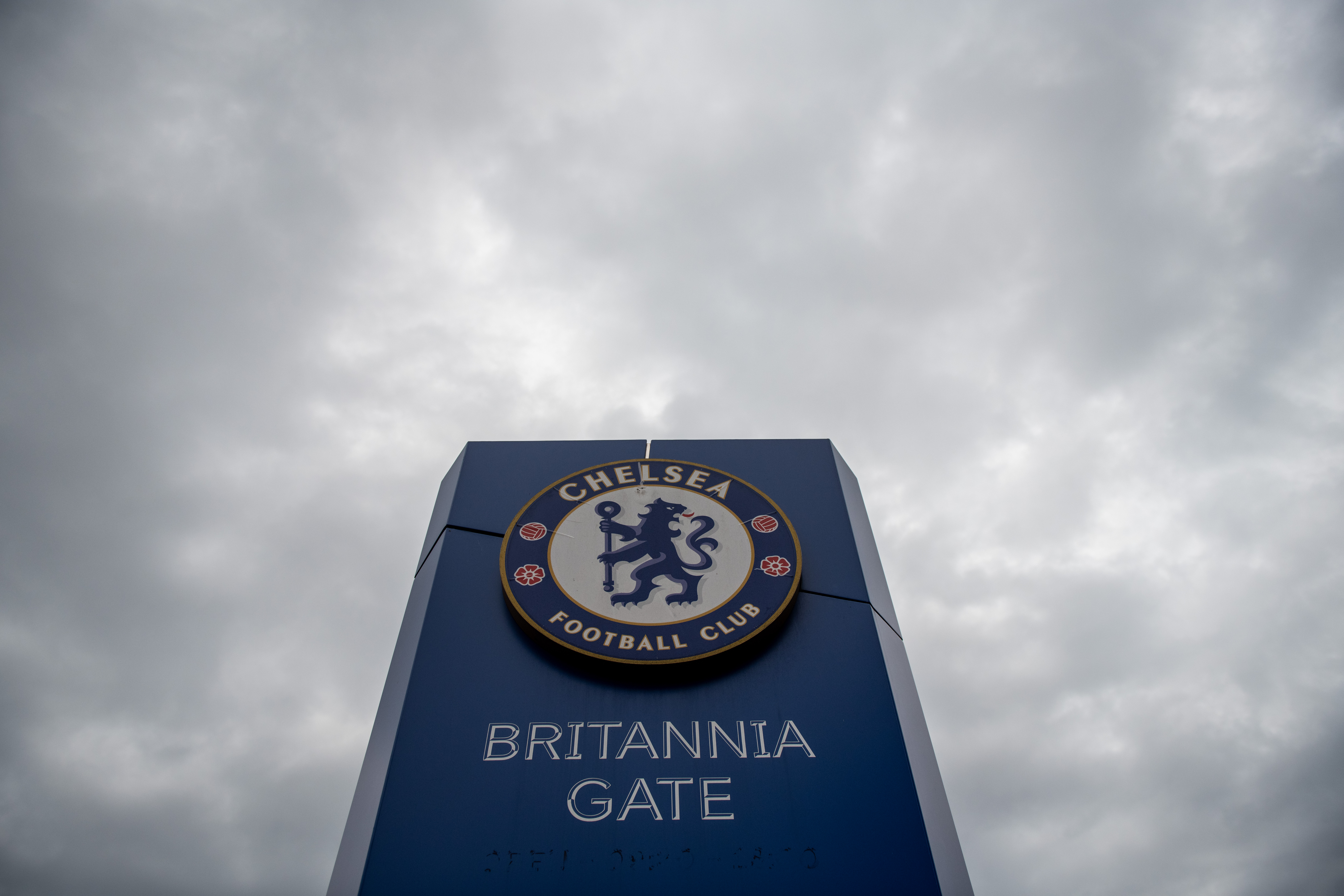 The UK government will give the green light to the Todd Boehly-led consortium’s bid to buy Chelsea from Russian oligarch Roman Abramovich as early as next week.

According to Sky Sports, the government has received legal guarantees that Abramovich will not benefit from the mega-money Blues sale, meaning they will soon sanction the takeover.

Boehly, co-owner of the LA Dodgers baseball team, will fork out a staggering £4.25bn to become the new owner.

However, the money from the takeover will be held in a frozen bank account controlled by the government, preventing Abramovich from acquiring the cash from the club sale.

The UK government imposed sanctions on the Russian billionaire on March 10 but granted Chelsea a special license to enable them to conduct businesses as usual.

With the license set to expire on May 31, Boehly is keen to close things out as soon as possible, which may not be possible due to the complexity and bureaucratic nature of the deal.

Sanctioned by the European Union, Abramovich holds a Portuguese passport, so the Portuguese authorities will have to approve the deal.

Intense negotiations between UK officials and their Portuguese counterparts and the European Commission are well underway as part of unrelenting efforts to complete the sale of Chelsea on short notice.

“We are working closely with Chelsea to progress the sale,” said the Prime Minister’s official spokesman, as relayed by Sky Sports.

“We are holding intense discussions with the relevant international partners to get the necessary approvals.

“We want to get this process done as soon as possible while also ensuring the sanctions regime is protected, but we will say more on this as soon as we possibly can.”

Abramovich’s trophy-laden 19-year ownership of Chelsea, during which they club won 21 trophies, is nearing its end.

On the bright side, it will enable Thomas Tuchel to return to business after being unable to negotiate contract extensions and signing new players due to sanctions imposed on the controversial Russian businessman.