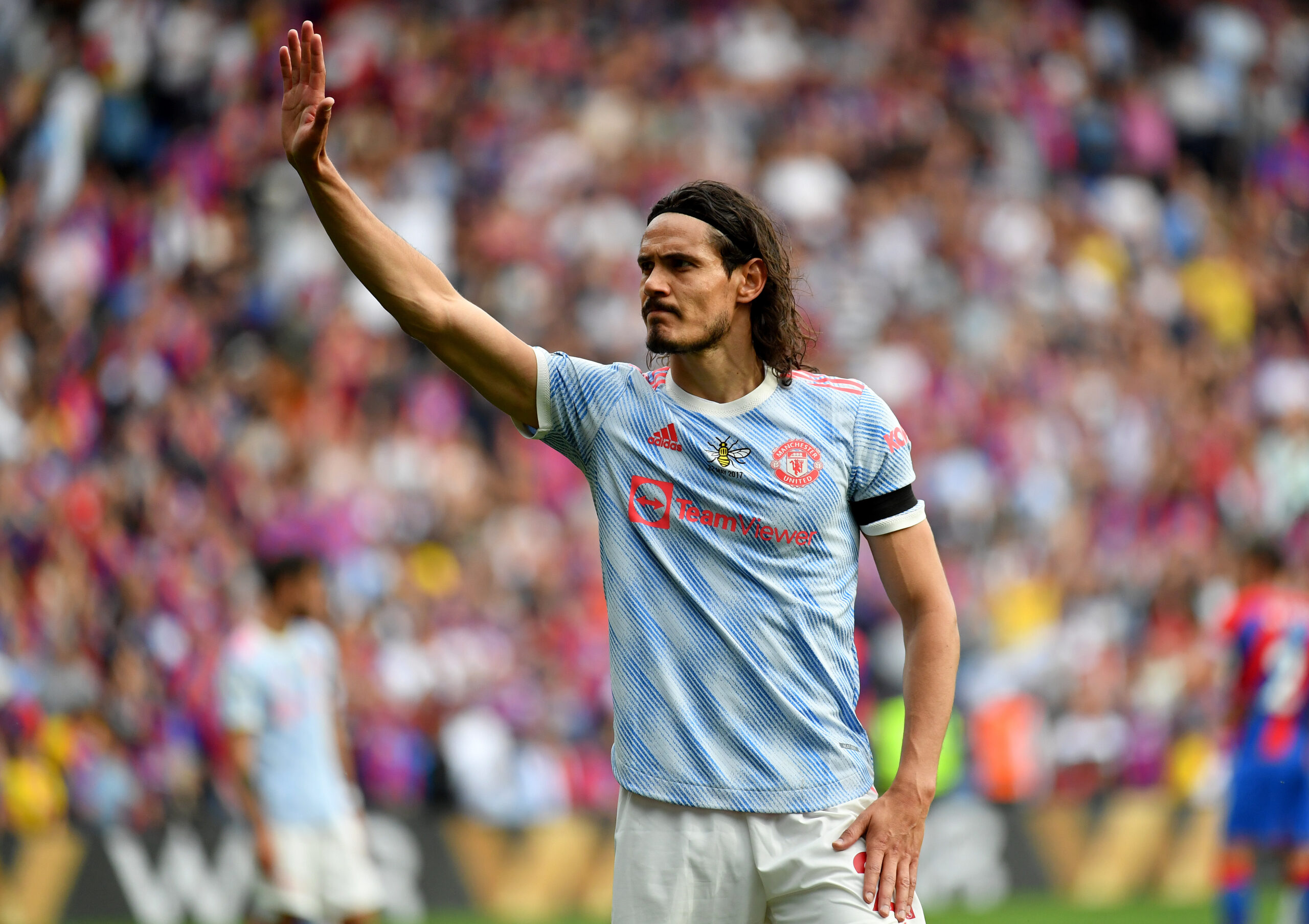 Serie A club Salernitana are plotting a surprise move for Edinson Cavani on a free transfer.

Manchester United have confirmed that Cavani will leave in the summer when his current deal runs out.

The Uruguayan striker joined the Red Devils in 2020 and was productive in the latter half of his debut season.

However, he has struggled with injuries this term, with his appearances limited to 15 in the Premier League.

While the former Paris Saint-Germain star wants to try out a new adventure in La Liga, Italian underdogs Salernitana, who finished 17th this season, have expressed their interest in him.

The club’s president Lervolino has also stated that Cavani would be a dream signing as Franck Ribery was last year.

Lervolino told Corriere dello Sport (h/t Fabrizio Romano): “I’d love to sign Edinson Cavani as free agent. Cavani would be an incredible gift for the city, as Salernitana are staying in Serie A.”

He also added that the club would try to keep Ribery for one more season, with his current deal expiring next month.

However, it remains to be seen whether Cavani would be open to joining a bottom table club like Salernitana, where he would also have to take a significant pay cut.

If he were to join Salernitina, it would mark his return to Serie A after nine years, with his previous stint in Italy coming with Napoli.

With the World Cup around the corner, the 35-year-old wants to be in the best shape possible and reinvigorate his form.