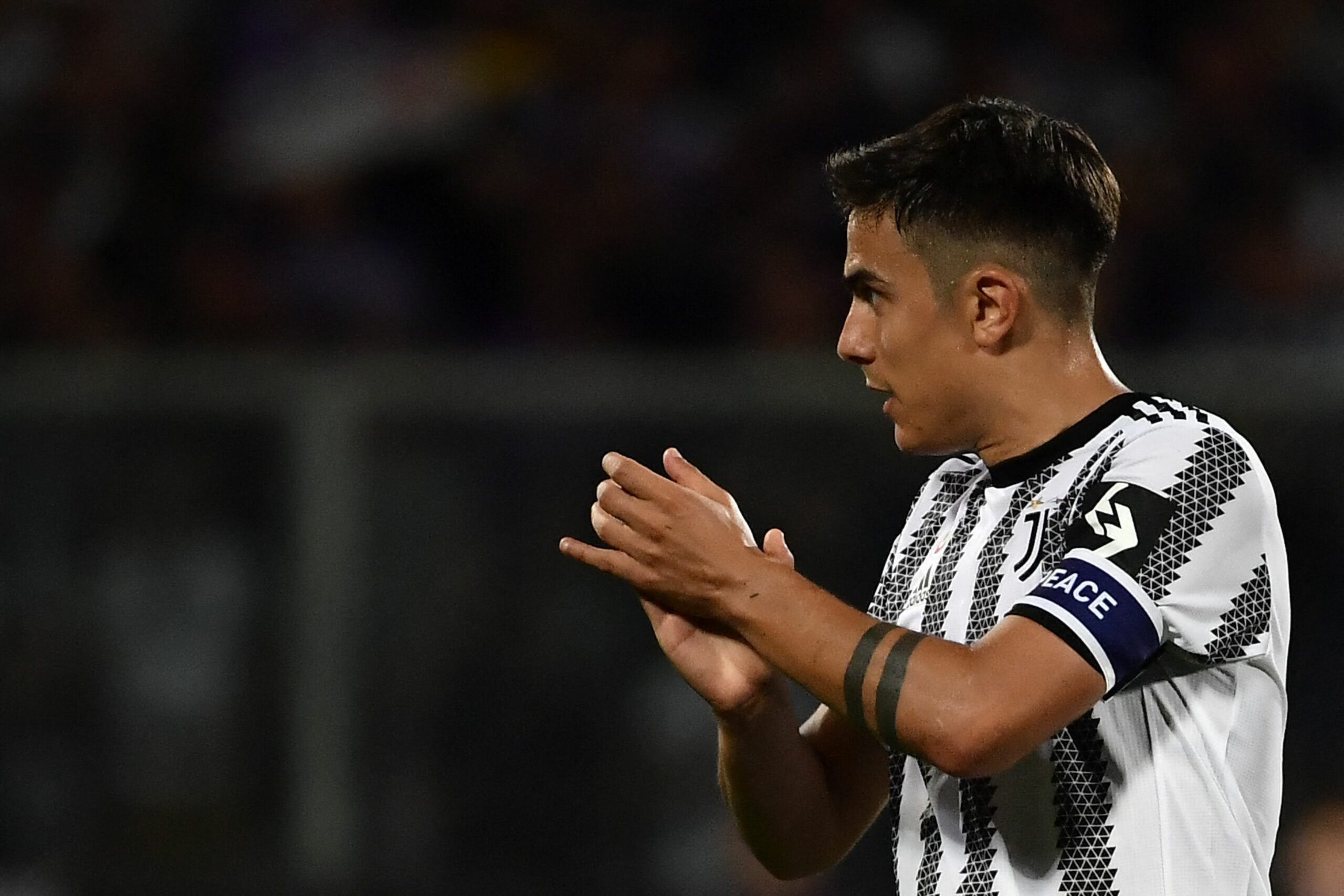 Roma legend Francesco Totti has admitted that he would give the iconic No.10 shirt to Paulo Dybala if he were to move to the capital club.

Dybala is currently a free agent after parting ways with Juventus, with whom he spent around seven seasons.

Inter Milan have been touted as the favourites for some time, however Giallorossi have recently joined the race for the 28-year-old.

Jose Mourinho sees Dybala as an ideal marquee signing to boost their top-four chances next season and also return to the Champions League.

Amid the speculations, Giallorossi legend Totti has spoken about Dybala, stating that he is happy to offer the shirt No.10 to the Argentine forward.

The ex-Italian international said(h/t Roma Press): “I could give Dybala a bit of advice. But if it was up to me, I’d gladly have him become Roma’s next number 10.

“Unfortunately, it doesn’t depend on me, but let’s see if he wants it, perhaps he wants another number.”

Dybala also reciprocated that it is good to receive praise from a legendary figure like Totti but insisted that he would be taking his next step carefully.

The Argentine said (h/t Football Italia):”Totti is an idol, I am pleased to hear him speak about me with affection.”

When asked about the rumours of Inter and Paris Saint-Germain, Dybala replied: “I don’t know what I’ll do yet. I will try to choose what is best for me.”

Dybala concluded the 2021/22 campaign with 15 goals and six assists in all competitions, helping the Old Lady secure the Champions League spot.