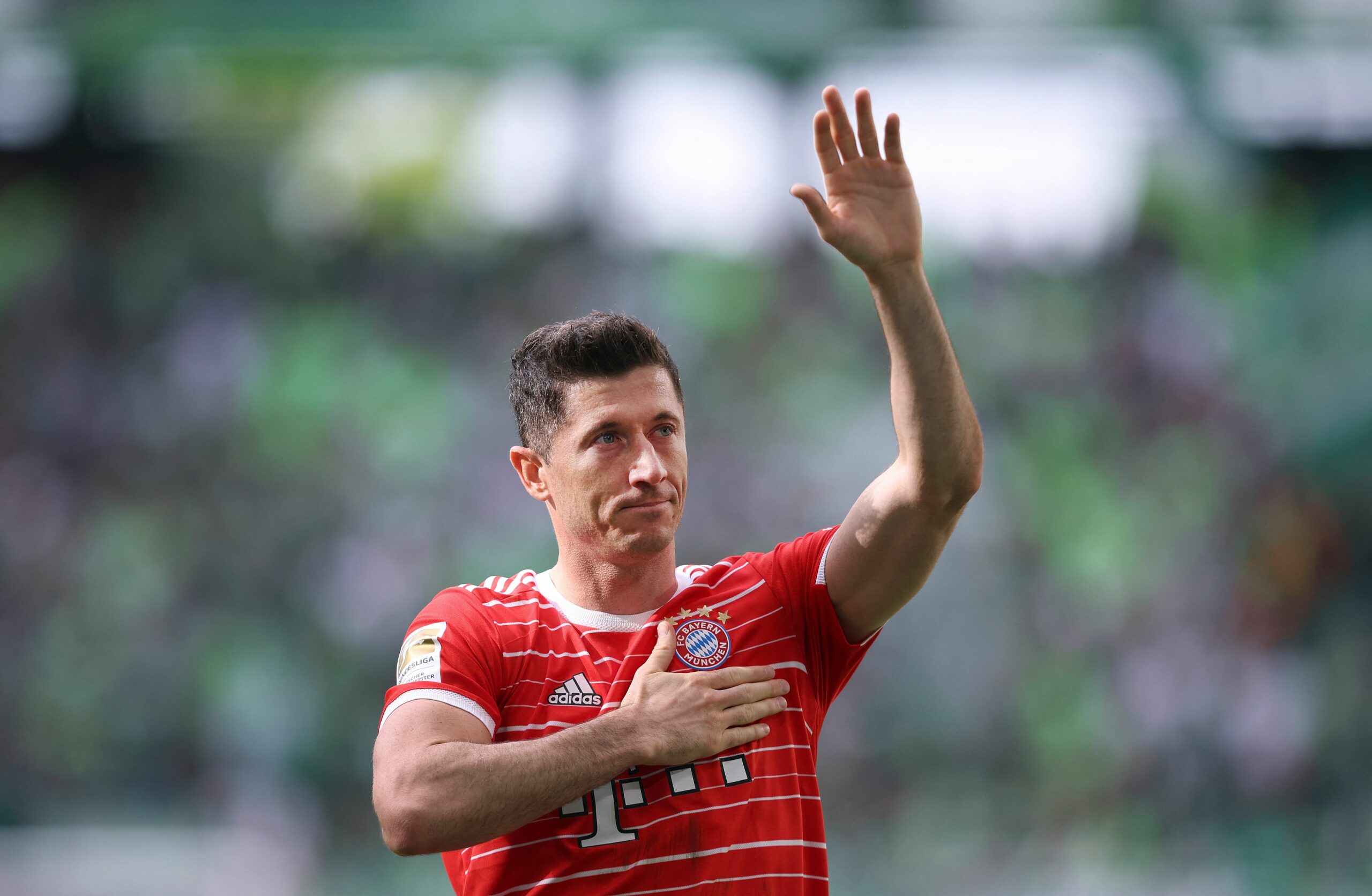 An enthralling year of league football came to its end this weekend.

Manchester City were pushed all the way to the end by Liverpool but managed to retain the title, AC Milan got back on top after 11 years out in the cold, and Paris Saint-Germain reclaimed the trophy after last year’s disappointment. Real Madrid and Bayern Munich also added to their long list of honours.

While the title race is the main event, the individual awards are often a fun little sub-plot. And when a player puts up incredible numbers, they tend to put themselves ahead in the running for these prizes.

Here are the players with the most goal contributions in Europe’s top five leagues.

By far the most balanced tally on this list, Domenico Berardi sneaks in following a brilliant season at Sassuolo.

The winger topped Serie A’s assists chart, finishing two ahead of Inter Milan pair Hakan Calhanoglu and Nicolo Barella in second. On top of this, he found the net on 15 occasions, helping his side to 11th place.

Over the course of the season, Berardi registered a goal contribution against every side in Serie A except for Hellas Verona and Sampdoria.

Erling Braut Haaland is set to join Manchester City this summer in one of the biggest moves of the window. And, with form like this, it’s not difficult to see why the English champions decided to open their wallets for him.

Despite missing a significant chunk of the season through injury, the Norwegian managed to finish third in the Bundesliga’s goal charts with 22 finishes. In addition, his seven assists was beaten by just three men in Borussia Dortmund’s ranks.

And yet, he is rarely considered one of the best strikers in the world. Is he underrated? That’s a debate for another day, but his 27 goals put him joint-third in the race for the European Golden Shoe.

Heung-min Son has been one of Tottenham Hotspur’s standout players ever since his transfer from Bayer Leverkusen in 2015. This season, however, he seemed to reach a new level.

The South Korean netted a career-best 23 league goals, surpassing his previous record by six. This helped him get his hands on the Premier League Golden Boot, becoming the first Asian player to win the prize.

His goals include strikes home and away against Liverpool and Arsenal, and a winner on the opening day at home to champions Man City.

For the second season in a row, Wissam Ben Yedder finished as runner-up in the Ligue 1 Golden Boot race. He was one of the main men as Monaco managed to qualify for the Champions League.

The France international recorded 25 goals and five assists in 37 appearances. This resulted in a very impressive average of 85 minutes per goal contribution.

Another Frenchman to add to the list – rather frighteningly, there are still more to come from Les Bleus.

Christopher Nkunku has starred in every competition he has featured in, bagging seven in the Champions League group stages, four in the Europa League knockouts, and scoring a crucial equaliser in RB Leipzig’s DFB Pokal final victory over Freiburg.

And in the league, he was exceptional. He scored on 20 occasions – for comparison, he only had 19 top-flight goals prior to this year. Along with his 13 assists, this was enough to win him the Bundesliga Player of the Season award.

Liverpool may have narrowly missed out on the Premier League title, but Mohamed Salah didn’t leave empty-handed.

The Egyptian came away with two honours, finishing as the league’s top goalscorer AND leading playmaker. In doing so, he became only the fourth player ever to achieve this feat, after Andy Cole, Jimmy-Floyd Hasselbaink, and Harry Kane.

It will come as a surprise to absolutely no one that Robert Lewandowski is once again near the top of this list. He won his second consecutive European Golden Shoe, finishing seven goals clear of second place.

This season, the forward was the Bundesliga’s top goalscorer for the seventh time, equalling the record set by the great Gerd Muller. Whether he’ll still be at Bayern Munich to break the record next term remains to be seen.

At the time of writing, Karim Benzema is the main candidate for the Ballon d’Or. And, with numbers like these, there would be little debate if he was to win the award.

Following last year’s disappointment, Real Madrid returned to the summit of La Liga, and Benzema was their main man. His 27 goals ensured that he comfortably won the Pichichi – finishing nine clear of second-placed Iago Aspas – while his 12 assists put him just one behind the league’s leading creator Ousmane Dembele.

There aren’t many players who can play alongside Lionel Messi and Neymar and completely outshine them. It’s no wonder that Paris Saint-Germain and Real Madrid engaged themselves in such a tug-of-war over the Frenchman.

Kylian Mbappe has continued his incredible rise in the world of football with another standout campaign. He was the star as PSG got back to the top of Ligue 1, finishing as the league’s top goalscorer and top playmaker with 28 and 17 respectively.