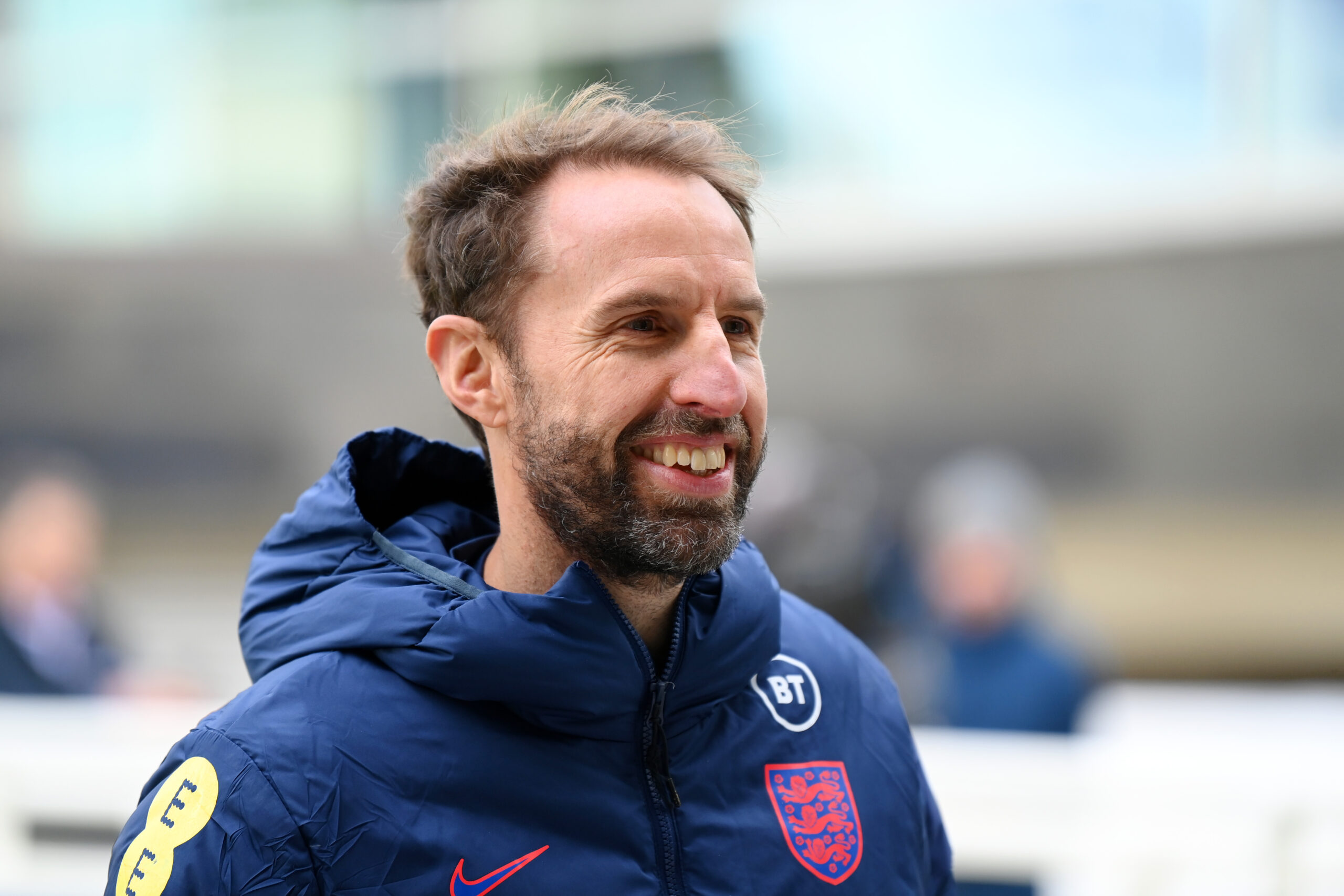 The Three Lions are back in action, just over two months since their last outing. In June, the 2022/23 edition of the UEFA Nations League kicks off again, with England playing four matches next month.

Southgate’s men have a mixed relationship with the new competition. In its inaugural year, they topped their group and reached the semi-finals, but they went out in the group stages in the tournament’s second term.

In the coming weeks, they have four potentially huge fixtures. First, they have trips to Hungary and Germany, before a repeat of last summer’s Euro 2020 final against Italy at Molineux. They then face Hungary again three days later, again at Molineux.

The Italy game is set to be played behind closed doors, following the crowd trouble experienced during the Euro 2020 final. The away game against Hungary will also be in an empty stadium, as Hungarian fans are also being sanctioned for their behaviour during the tournament.

There isn’t long left until the World Cup in Qatar, and these games could give us a key insight into Southgate’s plans for the tournament. And now, the England boss has announced his 27-man squad for next month’s matches.

Two players could be set to make their international debuts. West Ham United’s Jarrod Bowen has received his first call up, having been nominated for Premier League Player of the Season, and Leicester City’s James Justin has also been included.

Meanwhile, Serie A duo Fikayo Tomori and Tammy Abraham have also been selected.

However, there was no room for Liverpool captain Jordan Henderson. Tyrone Mings – a man often trusted by Southgate – has also been excluded. Meanwhile, Marcus Rashford and Jadon Sancho have not been able to reclaim their places.

Perhaps the most curious point of order is the left-back situation. With Ben Chilwell and Luke Shaw both out injured, Southgate has opted not to include a natural left-back. It is likely that Justin and Kieran Trippier will fill in there, having deputised in that position before.