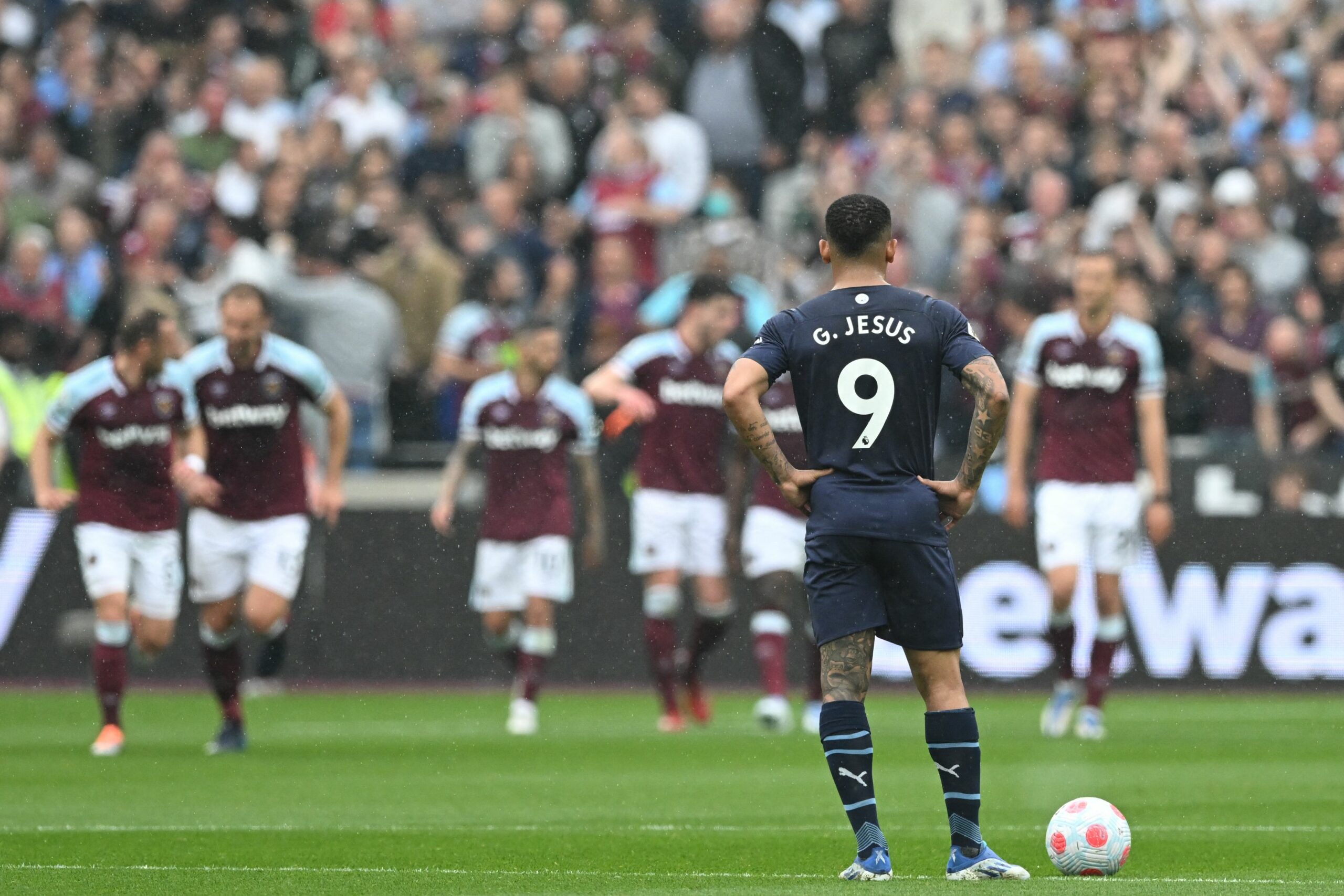 Manchester City forward Gabriel Jesus has hinted that he already knows what he wants regarding where he will be playing next season.

Due to the arrival of Erling Haaland and Julian Alvarez from Borussia Dortmund and River Plate respectively, Jesus’ place in the starting XI has been put under further threat and the ex-Palmeiras man is expected to leave the Cityzens this summer despite having 12 months left on his contract.

Arsenal are thought to be the front-runners to land him, but a host of other clubs have since joined the race for the Brazilian, who notched up an impressive 13 goals and 12 assists in 41 appearances across all competitions during the just-concluded campaign.

Off the back of lifting his fourth Premier League title with Pep Guardiola’s men courtesy of a dramatic 3-2 victory against Aston Villa over the weekend, Jesus has now opened up on his future at the Etihad Stadium ahead of the upcoming transfer window.

“About my future, it is still uncertain,” the 25-year-old told ESPN in Brazil (h/t The Mirror).

“I have a contract with City and I have already expressed my desire to the City people and to my agent.

Jesus missed his side’s title parade yesterday due to personal reasons as he currently anticipates the birth of his daughter.

“Today, I want to celebrate a lot with City – It’s obvious that I’m very happy here,” he added.

“Tomorrow, if everything goes well for me, my wife and our family, [daughter] Helena will come into the world.

“So, I have to take advantage of this moment then think about the team, and smile at the team again and on vacation, I [will] decide about my future.”