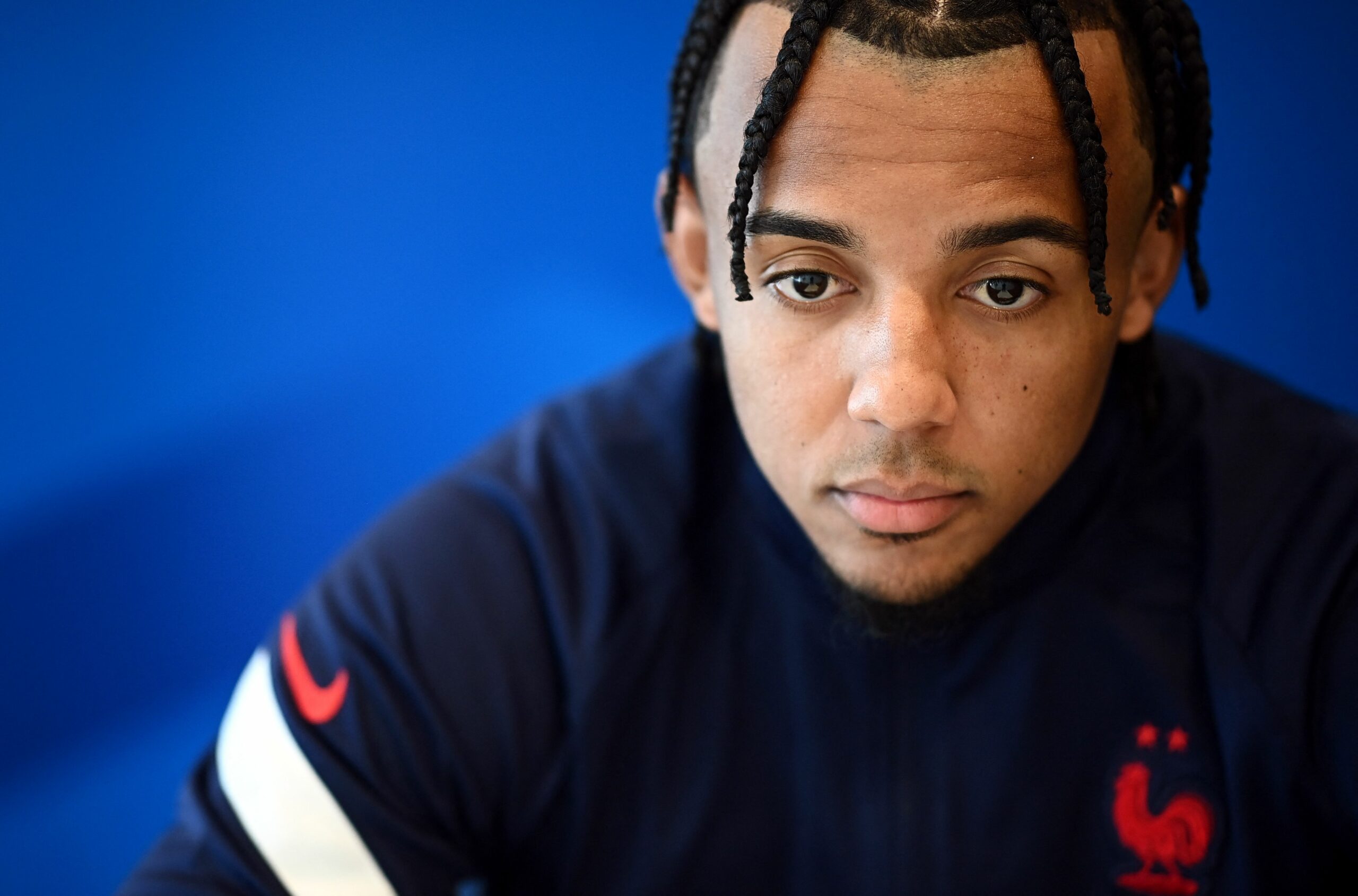 Italian journalist Fabrizio Romano insists the Blues have never abandoned their interest in the France international, who has a whopping €80m release clause included in his contract at Ramon Sanchez Pizjuan.

Chelsea are long-term admirers of Kounde as they fought tooth and nail to convince Sevilla to give the go-ahead to the Frenchman’s move to Stamford Bridge last summer.

Despite their failed attempt to close the deal a year ago, the Pensioners are ready to launch a new assault on the 23-year-old in the coming months.

With Antonio Rudiger on his way to join Real Madrid on a free transfer after refusing to pledge his future to the blue shirt, Thomas Tuchel is keen to land a new centre-back.

Andreas Christensen’s future in London is also up in the air.

Like Rudiger, the Dane has been reluctant to extend his deal in England’s capital, with his current one up in the summer.

Facing an exodus, Chelsea are scouring the market for defensive reinforcements, and Kounde is the profile closely examined by the club’s recruitment team.

There is a feeling that the deal may go through this summer, especially considering the Sevilla star has his heart set on a move to the Premier League.

Kounde’s excessive release clause could throw a spanner in the works, but Chelsea remain hopeful of driving the price down.

Tuchel’s hopes of overhauling his squad following a trophyless season may soon receive a massive boost as the UK government prepares to sanction Todd Boehly-led consortium’s bid to buy Chelsea.