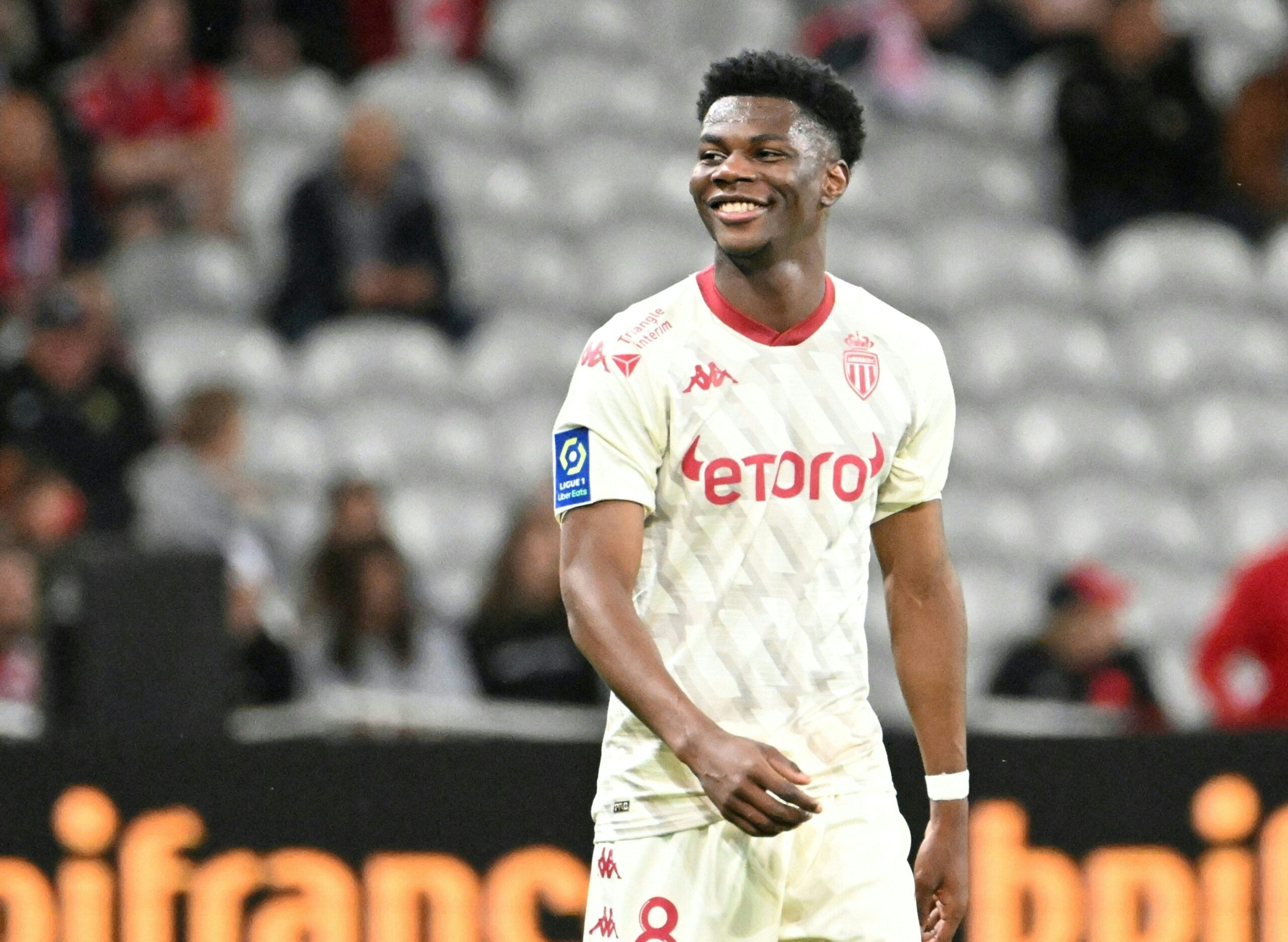 In-demand Monaco midfielder Aurelien Tchouameni dreams of joining Real Madrid in the summer despite intense interest from the Premier League.

The Frenchman has already informed his Monaco teammates about his hopes of completing a switch to the Santiago Bernabeu, says Julien Maynard.

According to RMC Sport, as quoted by the Metro, Tchouameni has turned down the prospect of moving to Liverpool as part of his hopes to sign for Madrid.

As per the same report, Los Merengues have agreed to meet Monaco’s €80 million asking price after their pursuit of Paris Saint-Germain’s Kylian Mbappe came a cropper.

Madrid and Tchouameni have already struck a verbal agreement that will see the 22-year-old commit to a five-year contract in Spain’s capital.

Adding to this sentiment, Monaco’s sporting director Paul Mitchell has recently admitted that the club will be ‘losing an incredibly gifted player.’

“Everyone was able to see what a top player Aurelien is, but everyone also knows that we are an ambitious club with an ambitious shareholder,” he told RMC Sport on Monday.

“So no, I have no preference when it comes to selling him. We will have to be very aggressive in terms of the fee we demand to lose such an incredibly gifted player.”

Tchouameni has developed into one of the most exciting young prospects in European football since swapping Bordeaux for Monaco in 2020.

His dazzling performances at the Stade Louis II earned him a place in Ligue 1’s Team of the Year earlier this month.

Indeed, the eight-cap France international played a crucial role in Monaco’s run to a third-place Ligue 1 finish this season.

Tchouameni, who occasionally even captained Los Monegasques throughout the year, amassed 50 appearances in all competitions.

Monaco will make a substantial profit from selling their prized asset, as they paid Bordeaux a mere £16m to acquire the midfielder’s signature in January 2020.