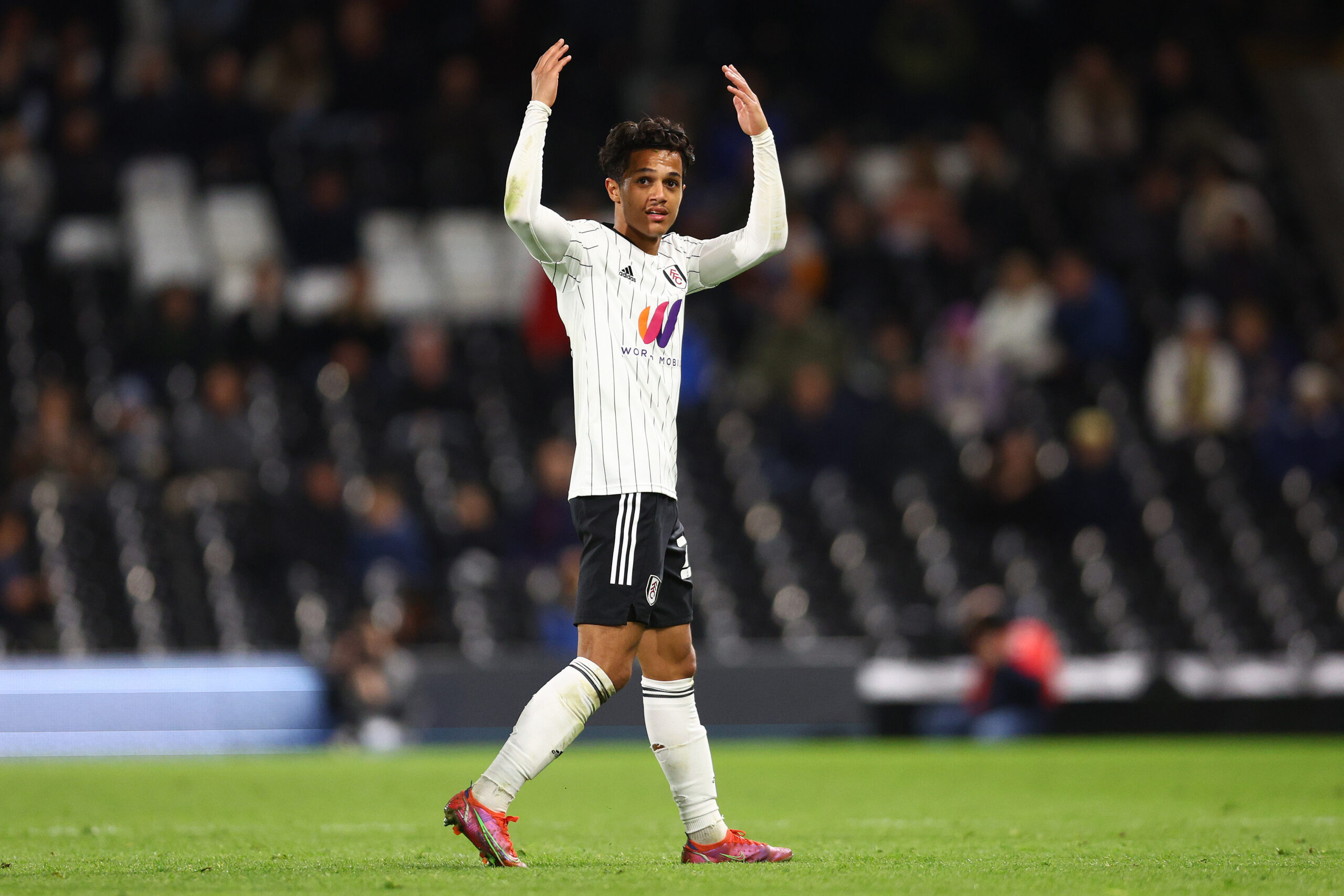 Liverpool have announced the signing of Fabio Carvalho on a five-year deal ahead of the start of the upcoming transfer window on July 1.

This was confirmed on the club’s website earlier this morning off the back of yesterday’s Premier League title heartbreak as Manchester City romped to a fourth league crown in five years.

“Liverpool FC can confirm Fabio Carvalho will join the club this summer,” the statement read.

“The 19-year-old forward will officially complete a switch to the Reds on 1 July.

“Carvalho played a key role in Fulham’s promotion back to the Premier League, scoring 10 goals and providing eight assists in 36 games as Marco Silva’s side won the Championship title.”

On the completion of his move, Carvalho was grateful to the Fulham faithful for the support shown to him during his time in West London.

“I just want to say thank you for everything they’ve done for me, on and off the pitch,” the Portugal Under-21 starlet was quoted saying by The Athletic.

“Even my family have fans going up to them, saying hello, which makes me happy.”

Jurgen Klopp was keen to sign the youngster in back January but despite agreeing personal terms and the player completing a medical, the deal failed to go through on deadline day.

However, there was no cause for concern as Liverpool remained clear favourites to sign Carvalho, who is now set to ply his trade in the red half of Merseyside.

Despite Carvalho’s contract at the Craven Cottage expiring this summer, Liverpool will pay £5 million with a further £2.7m in add-ons, while Fulham also have a 20% sell-on clause.

Carvalho can operate as a winger or attacking midfielder and will join his new employers for the start of their pre-season training in Bangkok.

While the reigning Championship’s Young Player of the Year is expected to play a bit-part role next season, the uncertain futures of Mohammed Salah and Sadio Mane could see Carvalho feature on a more regular basis.