Grading Bayern Munich: How did the players, manager, transfers & results stack up? 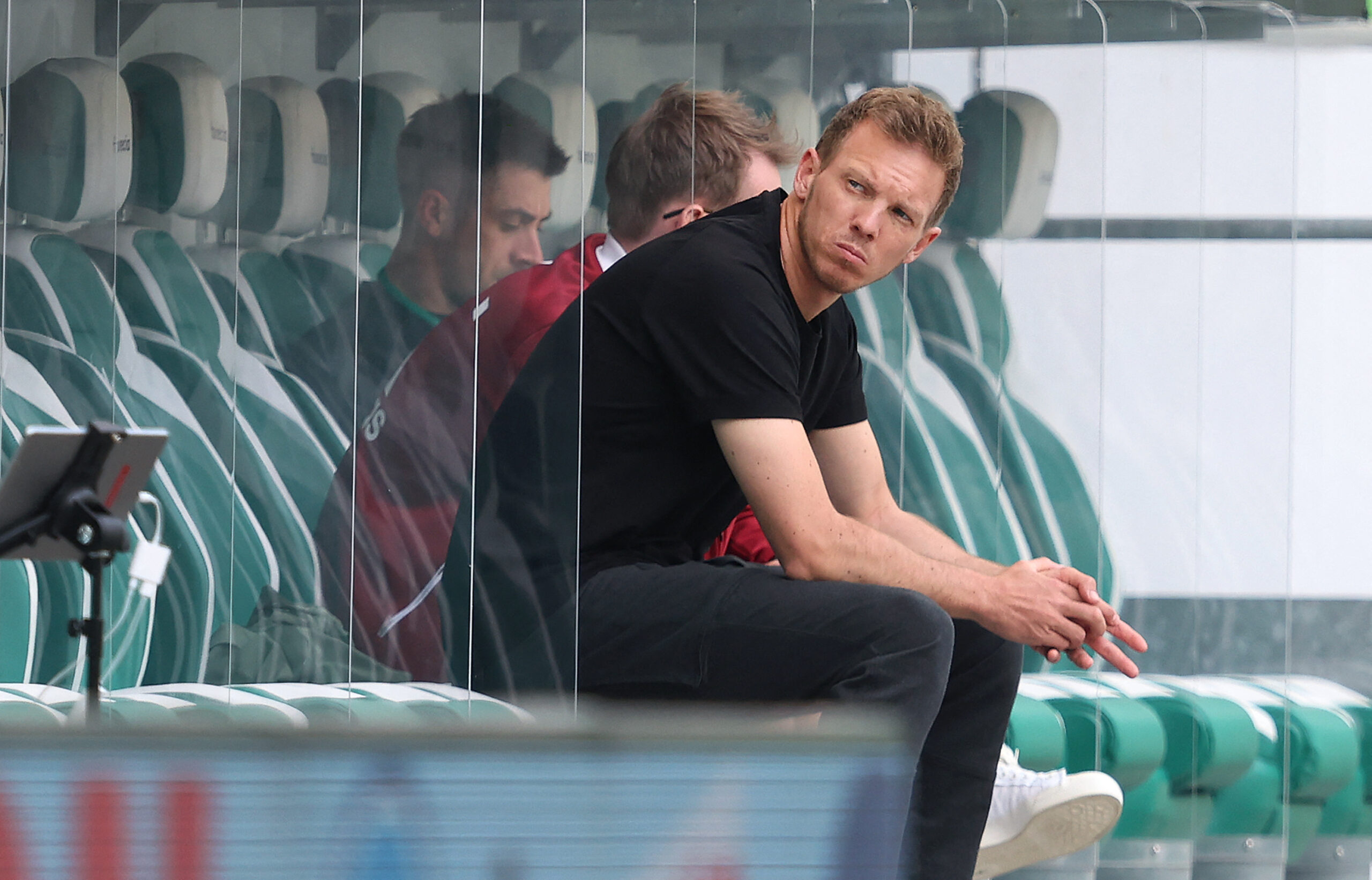 Bayern Munich continued their dominance of the Bundesliga after sweeping to their 10th successive league title last term.

However, success in the Champions League eluded them as they were surprisingly knocked out in the quarter-finals by Villarreal. Here are our grades for Bayern’s season.

It may seem churlish to be critical of a team that won another league title, but this was far from a vintage year for Bayern’s players.

Winning the Bundesliga is the minimum requirement for Bayern, and an eight-point margin over Borussia Dortmund was comfortable enough.

However, there were worrying signs of inconsistency, with their defensive performances dropping off after New Year before recovering towards the end of the campaign.

Long-term injuries to Alphonso Davies and Leon Goretzka did not help their cause, and Bayern’s lack of squad depth eventually showed.

Lewandowski’s 50 goals in 46 appearances highlighted his importance to the team, and replacing him will not be easy if he moves on this summer.

Julian Nagelsmann was widely touted as one of the best up-and-coming coaches in football after impressive stints with Hoffenheim and RB Leipzig.

A league title win in his first season was a good start to life at Bayern, although it proved little about his managerial ability in the grand scheme of things.

An embarrassing second-round exit from the DFB-Pokal coupled with the Champions League defeat against Villarreal means the jury is still out on Nagelsmann.

He was married to his 4-2-3-1 formation for most of the season and stuck mainly to it even when Davies was ruled out.

Using Marcel Sabitzer and Kingsley Coman at left-back was extremely risky and highlighted the lack of viable alternatives in Bayern’s squad.

With some key players nearing the end of their contracts, Nagelsmann has a big job on his hands to get Bayern to where they want to be.

Bayern’s 77-point tally was the lowest they have recorded since they last missed out on winning the title in 2011/12.

On the plus side, Bayern maintained their uncanny ability to secure positive results against potential title rivals.

Bayer Leverkusen were the only side out of the top six to take points off Bayern as they bagged a 1-1 draw at the Allianz Arena in March.

Bayern continued to keep main rivals Borussia Dortmund at arm’s length, winning 3-2 on the road and 3-1 at home to make it seven wins in a row in the Bundesliga.

They had little difficulty going unbeaten during the group stage of the Champions League before demolishing Red Bull Salzburg 8-2 on aggregate in the round of 16.

A 1-0 defeat in the first leg of their quarter-final against Villarreal should have been the platform for further progress, but a 1-1 draw in the reverse fixture sent Bayern crashing out of the competition.

Dayot Upamecano and Sabitzer were the headline signings last summer, and both players had solid enough debut seasons with the club.

However, having lost David Alaba, Javi Martinez and Jerome Boateng last summer, the squad was undoubtedly weaker than the previous season.

Bayern have become more cautious in the transfer market in recent times, but this did not hinder their ability to ease to another league title.

A lack of squad depth certainly contributed to their exit from the Champions League, and improvements are needed if Bayern want to compete properly in the competition.

Seeing Dortmund’s Erling Braut Haaland join Manchester City is an indicator that Bayern have lost some of their appeal in recent years.

Bayern have historically cherry-picked the best talent in the Bundesliga, but they are no longer having things all their own way.

Domestic success is the minimum requirement for Bayern, and a 10th successive league title should not be sniffed at.

However, losing to Villarreal in the last eight of the Champions League is not what the club’s demanding fanbase expects.

The squad requires some significant improvements this summer if Bayern are to compete with the best teams in Europe.

Ajax stars Noussair Mazraoui and Ryan Gravenberch are expected to arrive this summer, but more incomings will be needed.

The biggest issue will be resolving Lewandowski’s future, with his agent seemingly intent on securing one last payday for his client.

If Lewandowski departs, Bayern fans may have to be content with just domestic success for the foreseeable future.

When a club has become accustomed to winning the league, it is only natural to measure this year’s success against previous seasons.

Bayern’s points tally tells you all you need to know about the underwhelming nature of their latest Bundesliga victory.

With DFB-Pokal and Champions League glory eluding the club, there is a general sense of disappointment about Bayern’s efforts this season.

Bayern face a pivotal summer if they want to have a genuine chance of winning the Champions League next season.

The club’s prudent approach to transfer dealings is unlikely to impact their domestic dominance, but Europe is a different kettle of fish.

More depth in defence and midfield are required, while Lewandowski’s future must be resolved sooner rather than later.

There are also questions for Nagelsmann to answer, particularly regarding his insistence on trying to fit square pegs into round holes.

This summer and next season will tell us much about Bayern’s willingness and ability to keep pace with Europe’s big guns.