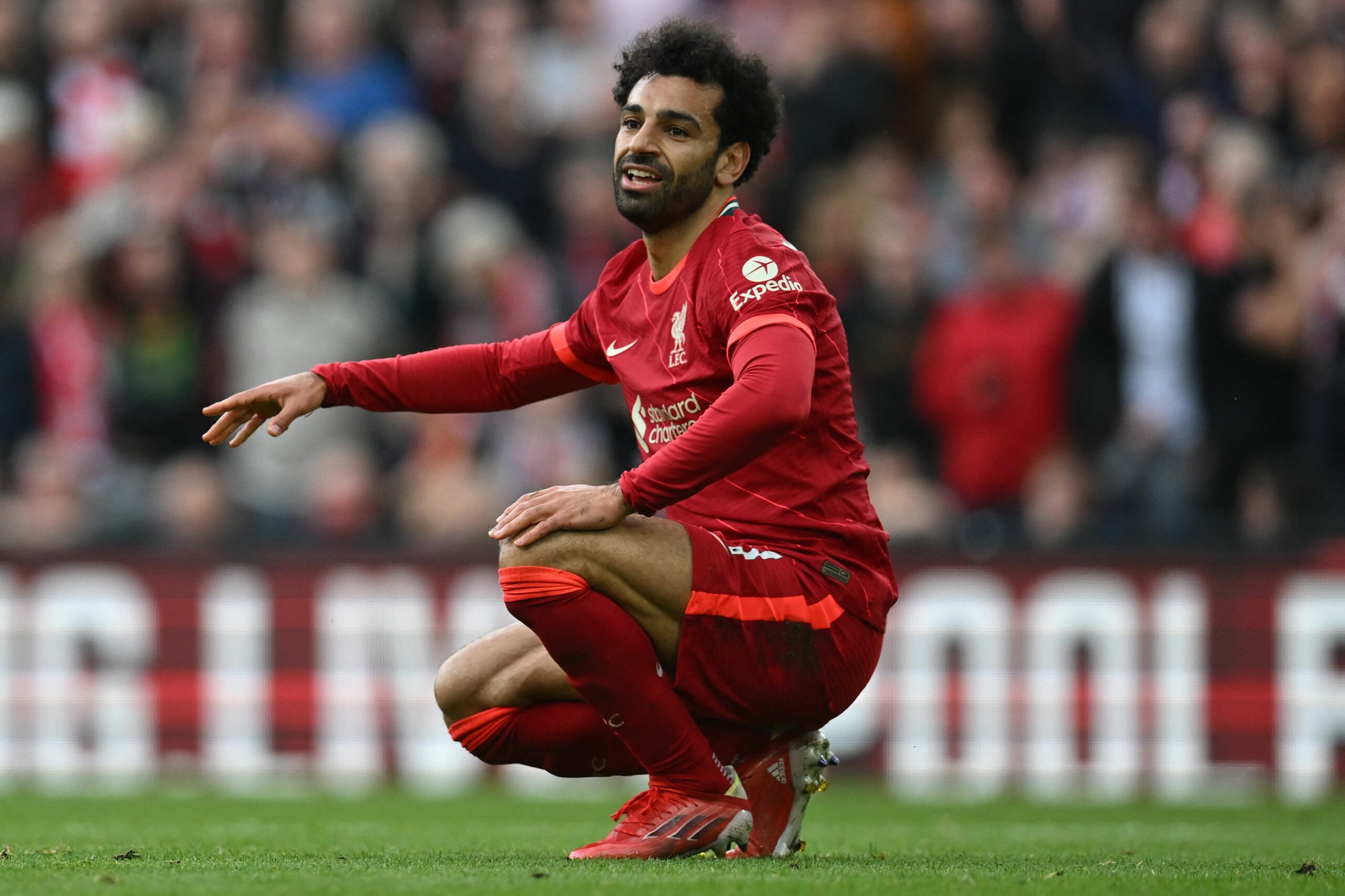 Real Madrid were dealt a massive blow in their pursuit of Kylian Mbappe, who has signed a new contract with Paris Saint-Germain until 2025.

It had been touted for months that Los Blancos would get their hands on Mbappe, whose previous deal was expiring next month.

However, Les Parisiens succeeded in persuading the World Cup winner to stay at Parc des Princes, thanks to their deep pockets.

It also means that Madrid had failed for the second time in their attempt to sign the 23-year-old, having had an offer worth €180 million rejected by the Ligue 1 champions last summer.

The news came as a devastating one for Madrid, who were solely focused on Mbappe as their dream Galactico signing, which also saw them miss out on Erling Braut Haaland – who has signed for Manchester City.

Here we take a look at some of the alternatives Madrid could target in the summer.

Mohamed Salah has been linked with a move to Santiago Bernabeu every now and then, and it doesn’t come as a surprise due to his rise as one of the best players in the world at Liverpool.

Los Merengues have a great opportunity to sign the Egyptian forward, whose contract expires in the summer of 2023, and he is demanding a pay rise to continue with the Reds.

The 30-year-old is looking closer than ever to leaving Anfield, having repeatedly said in recent times that his future with the Reds is not in his hands.

Liverpool’s hierarchy is also pondering over Salah’s future as they have to break their wage structure in order to present the improved deal he is seeking.

Madrid and Barcelona remain the top attraction for the 2021/22 Premier League’s Golden Boot winner, but the latter are unlikely to sign him due to their financial crisis. Furthermore, the Catalan giants are working on the transfer of Robert Lewandowski.

Salah fits the archetype of a perfect Galactico signing who can not only improve the squad but also will enhance their image and commercial revenue.

Perhaps, the trio of Vinicius Junior, Karim Benzema and Salah would be a manager’s dream and a nightmare for defenders.

Salah’s Liverpool team-mate Sadio Mane is another name considered by Real Madrid, as per a report from The Athletic.

Like Salah, Mane also faces an uncertain future as he will enter the final year of his deal at Anfield.

The Senegalese forward is also looking for an improved new contract after becoming an important player for the Reds this season – netting 23 goals and five assists in all competitions.

There is a big chance for Mane to leave this summer since it looks unlikely for the Merseysiders to offer him and Salah lucrative contracts.

Bayern Munich have expressed an interest in the 30-year-old while PSG are said to be the front-runners.

However, for Real Madrid, it remains to be seen that Mane could fit into their plans. Benzema and Vinicius are certain starters for next season, which leaves the African Cup of Nations winner out of position should he move to Anfield.

Richarlison can be the poster boy signing for Madrid after the transfer fiasco of Kylian Mbappe.

The Everton forward has been in the conversation as one of Europe’s highly-rated youngsters for years, but he never lived up to those expectations.

However, the Brazilian forward has come into his own this term, netting ten goals and five assists to help the Toffees escape relegation.

The performance against Crystal Palace was the best of this season, as he found the nets in a dramatic comeback win, which also confirmed the Toffees’ continuity in the Premier League.

His young age and the ability to play along different positions in the forward line make him a quality addition to Madrid.

Rafael Leao has risen to prominence after helping AC Milan clinch the Serie A title this season, which was also the club’s first in 11 years.

From netting the decisive goal against Fiorentina to setting up two goals against Sassuolo in the final matchday, it is hard to overlook Leao’s importance in the Scudetto triumph.

Unlike the previous seasons, the Portuguese youngster has shown more maturity and consistency this term. There are no doubts that he will grow into one of the world’s best sooner if his trajectory continues to be upwards.

Marca reports that Madrid have identified the 22-year-old as a potential target, while Paris Saint-Germain have also expressed their interest.

Los Blancos could miss out on Leao as he is currently in talks to extend his deal until 2026. He has also expressed his desire to continue playing for Rossoneri.