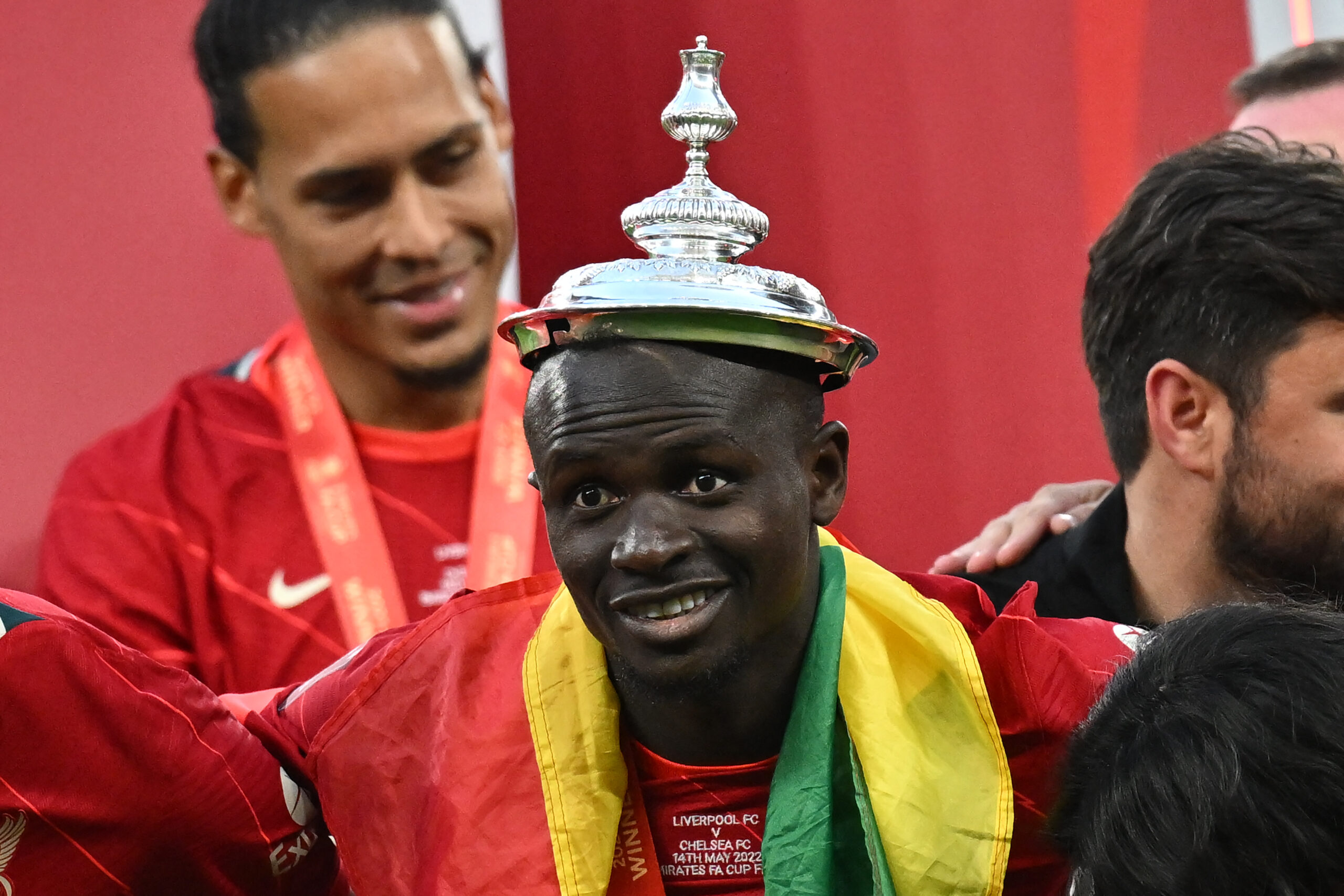 Talks linking the star winger with a move to the Allianz Arena first surfaced in April, though at the time, it sounded unrealistic, given the circumstances.

Mane has been an indispensable first-team player at Anfield over the past six years, becoming one of the symbols of Jurgen Klopp’s trophy-laden tenure.

Alongside his ‘partner in crime’ Mohamed Salah, he has provided the backbone for Liverpool’s stupendous domestic and continental success under Klopp.

Mane has been an essential part of Liverpool’s failed attempt to complete an unprecedented quadruple this season but will still have a significant role in the upcoming Champions League final against Real Madrid.

Despite his household status at Anfield, the 30-year-old has yet to put pen to paper on a new contract, with his current one set to run out at the end of next season.

Though there is no doubt that Liverpool would like to keep hold of their marquee forward, they have yet to open talks with Mane’s representatives to understand the margins for a new deal.

It could cost them dearly as Bayern look ready to step up their interest in the former Southampton man amid the uncertainty surrounding the future of Serge Gnabry.

As per German outlet Sport1, Gnabry is open to the possibility of returning to the Emirates Stadium, where he was deemed surplus to requirements in 2016.

Real Madrid are also in the running, as the 26-year-old looks to be giving serious thought to the idea of departing Bavaria in the upcoming transfer window.

Mane has been identified as the ideal attacking reinforcement as Leroy Sane has experienced a sub-par season, leaving Thomas Muller as the only dependable partner for Robert Lewandowski up top.

After suffering a lacklustre Champions League campaign, the perennial Bundesliga champions are ready to invest big in the summer.

However, Mane may not command a hefty price tag, as Liverpool could sanction his departure for less than €50 million, says Plettenberg.

Negotiations between the parties are underway and the next couple of weeks could prove crucial for the future of the Liverpool stalwart.