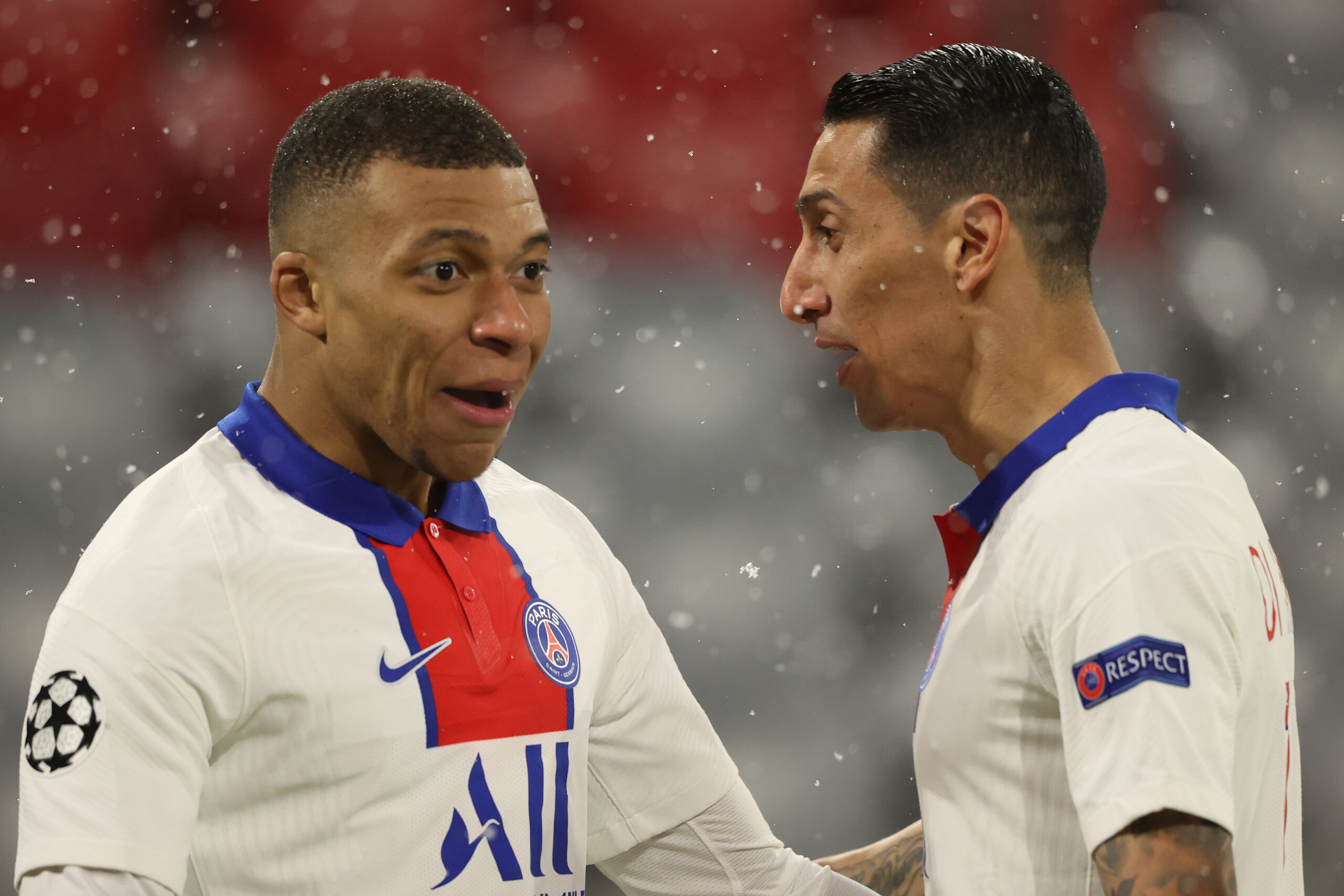 The Frenchman’s future has dominated headlines of late with Real Madrid and PSG going head-to-head over his signature in the last few weeks.

Los Blancos were confident of signing the 23-year-old on a free transfer after he pushed to join the club last summer but Mbappe recently announced his decision to stay at the Parc des Princes, putting an end to links of a possible switch to the Spanish capital.

Consequently, Di Maria has now lauded his current teammate for snubbing a move to Santiago Bernabeu where he played for four seasons between 2010 and 2014.

“I think he has made the right decision,” the Argentine told reporters yesterday (h/t Goal) after Mauricio Pochettino’s men claimed a resounding 5-0 victory over Metz with both Mbappe and Di Maria getting on the score sheet.

“He is still young and has time to go to Madrid, he has time to go wherever he wants, he has only signed three more years and he will be 26, he has a lot ahead of him.

“The people at Madrid are complicated, the Bernabeu is difficult, but he has the talent to win them over.”

Di Maria also reflected on his time with PSG ahead of a potential switch to Juventus when his contract expires at the end of June.

“The club knew that I wanted to stay and do another year to achieve the goal set when I arrived, which is to win the Champions League,” he added.

“We were very close playing a final. It’s the only thing I regret. I know the guys will continue on the same path and try to win it. My decision was to stay, they told me, no, but today I am calm.”