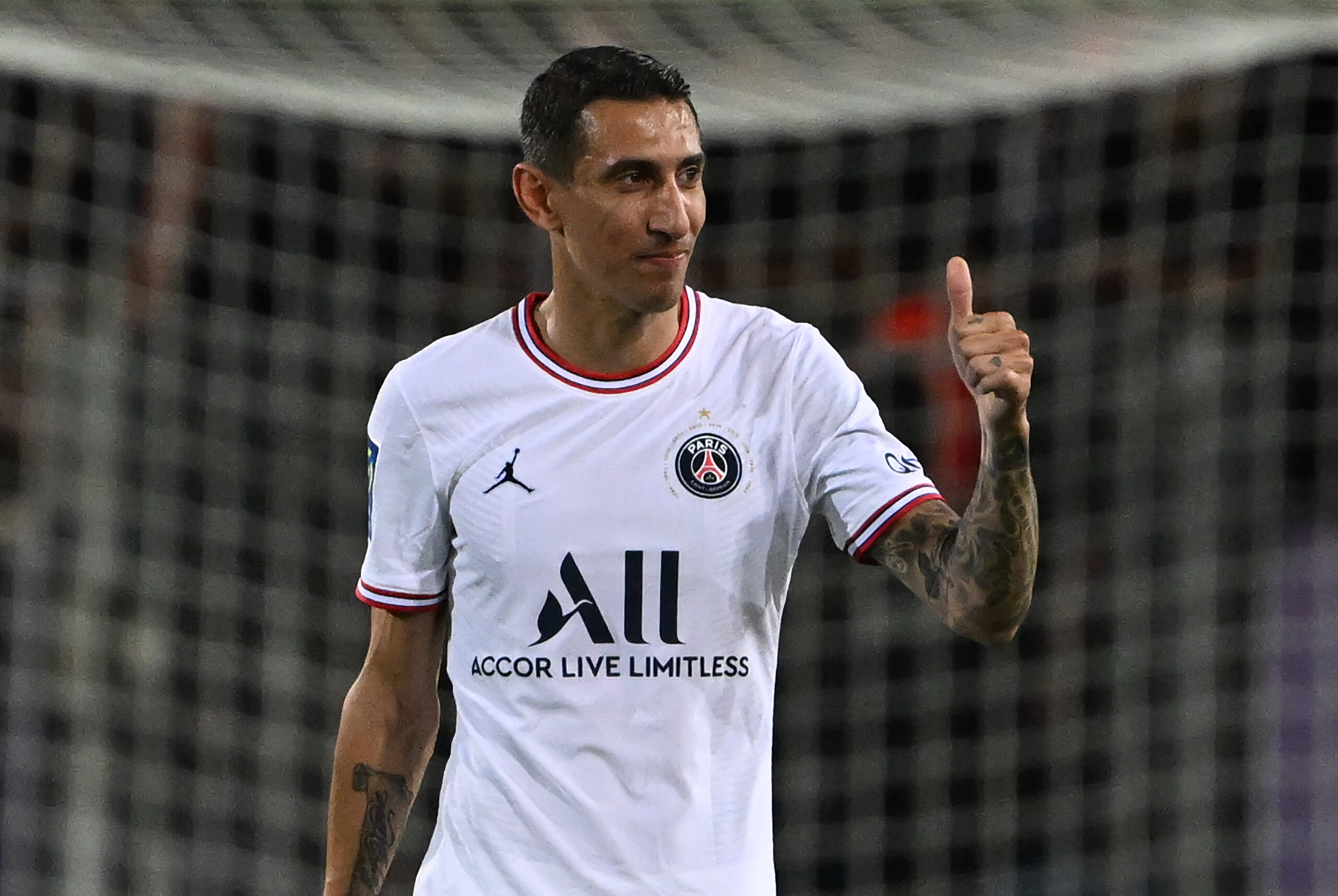 Paris Saint-Germain superstar Angel Di Maria will leave at the end of this season, thus concluding a seven-year stint at the capital club.

It was reported earlier that PSG had decided not to extend Di Maria’s contract for another season, keeping the rebuilding plans in their mind.

Now, Les Parisiens have released a statement ahead of the final game of this season against Metz that they are grateful for the sheer amount of success Di Maria has brought during his time.

The statement read: “Paris Saint-Germain would like to pay tribute to Angel Di Maria for the seven seasons he has spent in the Rouge et Bleu shirt,

“The Argentine has taken home 18 titles and now boasts the club record for the most assists.”

The PSG chief added: “Angel Di Maria has left a permanent mark on the history of the club. He will remain in the memories of the supporters as someone with an irreproachable attitude, who has defended our colours with faultless commitment.

“I would ask all of the Paris Saint-Germain family to head down to the Parc des Princes tomorrow to give him the tribute he deserves.”

Juventus have been mooted as the next destination as the Italian club have been heavily linked with the 34-year-old for weeks.

The Bianconeri are looking for attacking reinforcements with the impending departure of Paulo Dybala, while Alvara Morata’s future also looks uncertain.