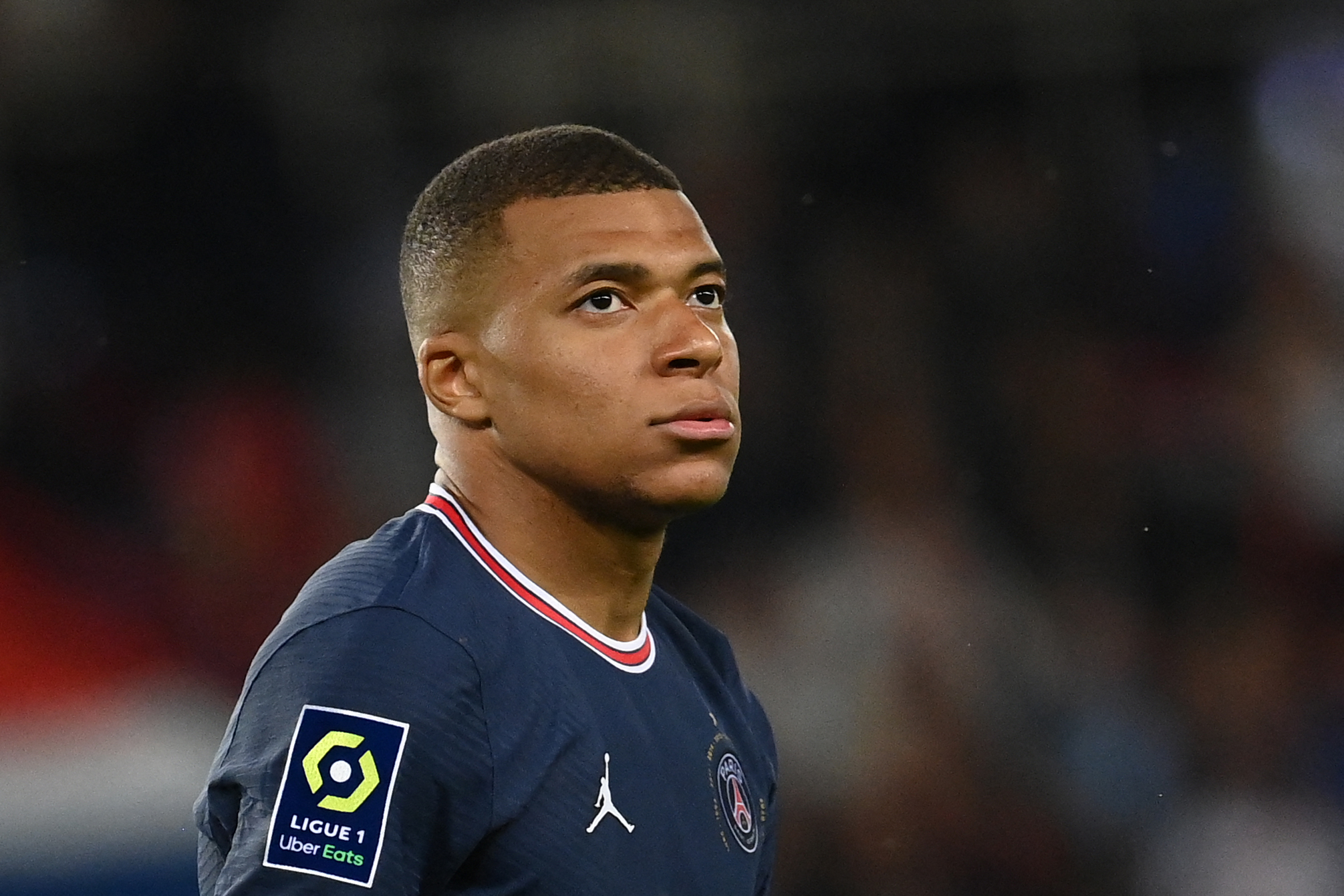 Over 200 goals, five league titles, a World Cup, five other major trophies, a Golden Boy award, four Ligue 1 Golden Boots, all at the age of just 23 – Kylian Mbappe has rose to prominence as football’s hottest property.

The young Frenchman has been at the heart of a tug-of-war between Paris Saint-Germain and Real Madrid. His contract is set to expire this summer, and naturally his current employers don’t want to lose a player worth nine figures on a free transfer.

Meanwhile, Los Blancos have been focusing all their energy on bringing the forward to the Bernabeu. They have also offered him a monstrous contract in the hopes of securing his services.

It is believed that the offers are fairly similar. Now, it’s up to Mbappe to decide his next move. What should he do?

A lot of the debate around this saga has centred around the idea of ‘greatness’. Mbappe is already a superstar, and he could become one of the best players to ever kick a football if he continues at his current trajectory.

But it’s not necessarily about how good he could be, but more about his legacy. Which option would give him the best chance of elevating himself into that conversation as one of the greatest ever players?

Mbappe is on the verge of becoming PSG’s all-time top goalscorer. He probably needs just one more season at the Parc des Princes to break the record, currently held by Edinson Cavani.

This sort of accolade is rare in football, especially at one of Europe’s top clubs. Obviously, only one man can hold that record. By staying, he could be remembered as one of Les Parisiens’ greatest ever players.

Whereas at Real Madrid, he would likely never surpass the 450 that Cristiano Ronaldo hit. Mbappe’s highest goalscoring season in his career so far is 42. He would have to hit tally this every year until he was 34 to break that record.

In Madrid, he could go down as a phenomenal player, but he would be one in a very long line of legends at the Bernabeu. In Paris, he could be an absolute hero.

On a similar note, he needs just one more top scorer award to equal the record in Ligue 1. Carlos Bianchi and Jean-Pierre Papin currently have five Golden Boots in France each – Mbappe could draw level with them next year if he stays.

Additionally, if he could win the Champions League at PSG, it would be an achievement that would be remembered forever. The French giants have won every domestic trophy several times over, but are yet to get their hands on European silverware. They’ve been desperate for some continental success, and Mbappe could be the man to bring it to them.

In contrast, Real Madrid are the competition’s most successful club. They hold a record 13 titles, and could add number 14 to the cabinet at the end of the month.

Winning the Champions League at Real Madrid isn’t something to be scoffed at. However, taking the crown to PSG would be remembered as a far greater achievement.

Over the last few years, it has been claimed that Mbappe dreams of playing for the La Liga giants. He has previously named Cristiano Ronaldo and Zinedine Zidane as some of his idols growing up.

But that opportunity isn’t going to go away. If he signs a two-year extension as rumoured, he will still get the chance to move to Real Madrid once the new deal expires. It’s not now or never.

By staying at PSG, he could break all sorts of records, become a club legend, and then get his dream move.

With all that said, there are plenty of good reasons why he should make the transfer this summer.

No matter how much he wins domestically at PSG, it won’t be enough to make a real impression. They have by far the biggest budget in France, and it is almost impossible for anyone else to compete. Adding a few more Ligue 1 titles won’t strengthen his legacy much further.

La Liga is taken far more seriously in the wider footballing world. Real Madrid may be the top dogs in Spain, but the likes of Barcelona and Atletico Madrid provide stern competition.

At PSG, the only trophy that will impress people is the Champions League. They’ve come close in the past, but have been unable to get over that final hurdle. By staying, there is no guarantee that he would get his hands on the prize.

On the other hand, Real Madrid live and breathe the Champions League. It’s their competition. A European title might be more valued in Paris, but Mbappe is more likely to win one if he makes the switch.

Similarly, he is also more likely to get his hands on the Ballon d’Or while at the Bernabeu. The prize is the most prestigious individual award in the game, and has honoured some of the greatest ever players.

Seven different players have won the Ballon d’Or while at Real Madrid, with Karim Benzema expected to become number eight this year. The only PSG player in history to have claimed the honour is Lionel Messi in 2021, and that was mostly down to his performances with Barcelona and Argentina.

The prize will go a long way to securing Mbappe’s status as one of the sport’s best ever players. This could play a part in his decision.