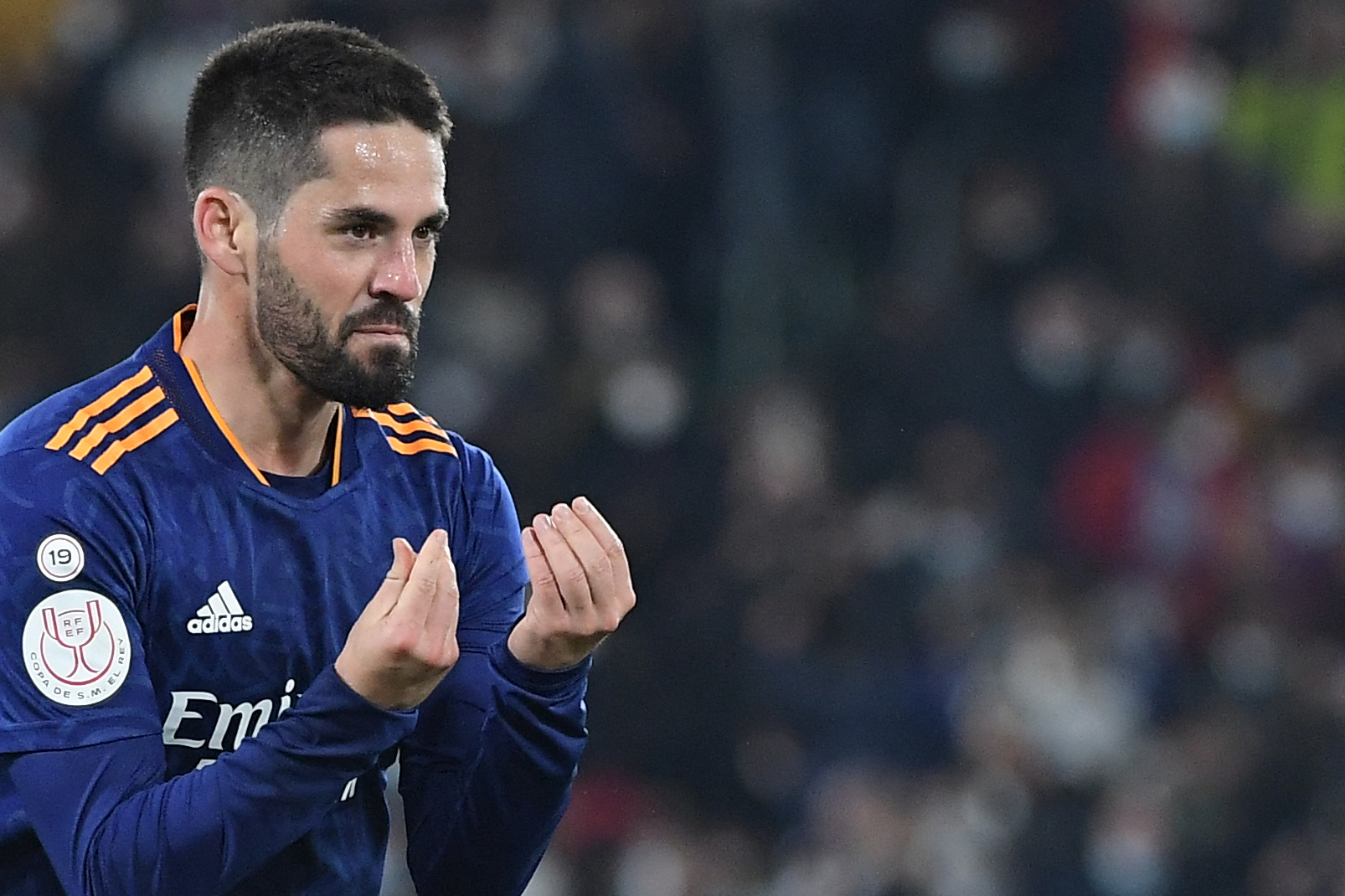 There was much speculation on the Spaniard’s future after falling down the pecking order of the Italian manager this season.

Ancelotti stated that Isco had played the final game of his Madrid career against Real Betis in La Liga last night, which turned out to be their final match of the title-winning season.

“He surely could have done more, but he’s been important. I wish him the best.”

As Ancelotti said, Isco has failed to live up to his full potential in what happens to be a fluctuating career at Bernabeu.

Isco arrived at the Spanish capital in 2013 with high expectations after a productive spell at Malaga.

He quickly exploded onto the scene, playing a key role in four Champions League titles and the La Liga triumph in 2017.

While he was deemed the future of Los Merengues and the Spanish national team, his unreal decline started.

Having found himself on the fringes, there was a hope that Isco could revive his career with Ancelotti’s appointment.

However, things went worse for the Spaniard, who failed to earn the trust of the Italian boss.

Talking about his next destination, fellow La Liga outfit Real Betis seem to be the frontrunners to sign Isco, with AS reporting last month a verbal agreement was reached.