Premier League finale preview: Who wins the title, who finishes fourth, and who goes down? 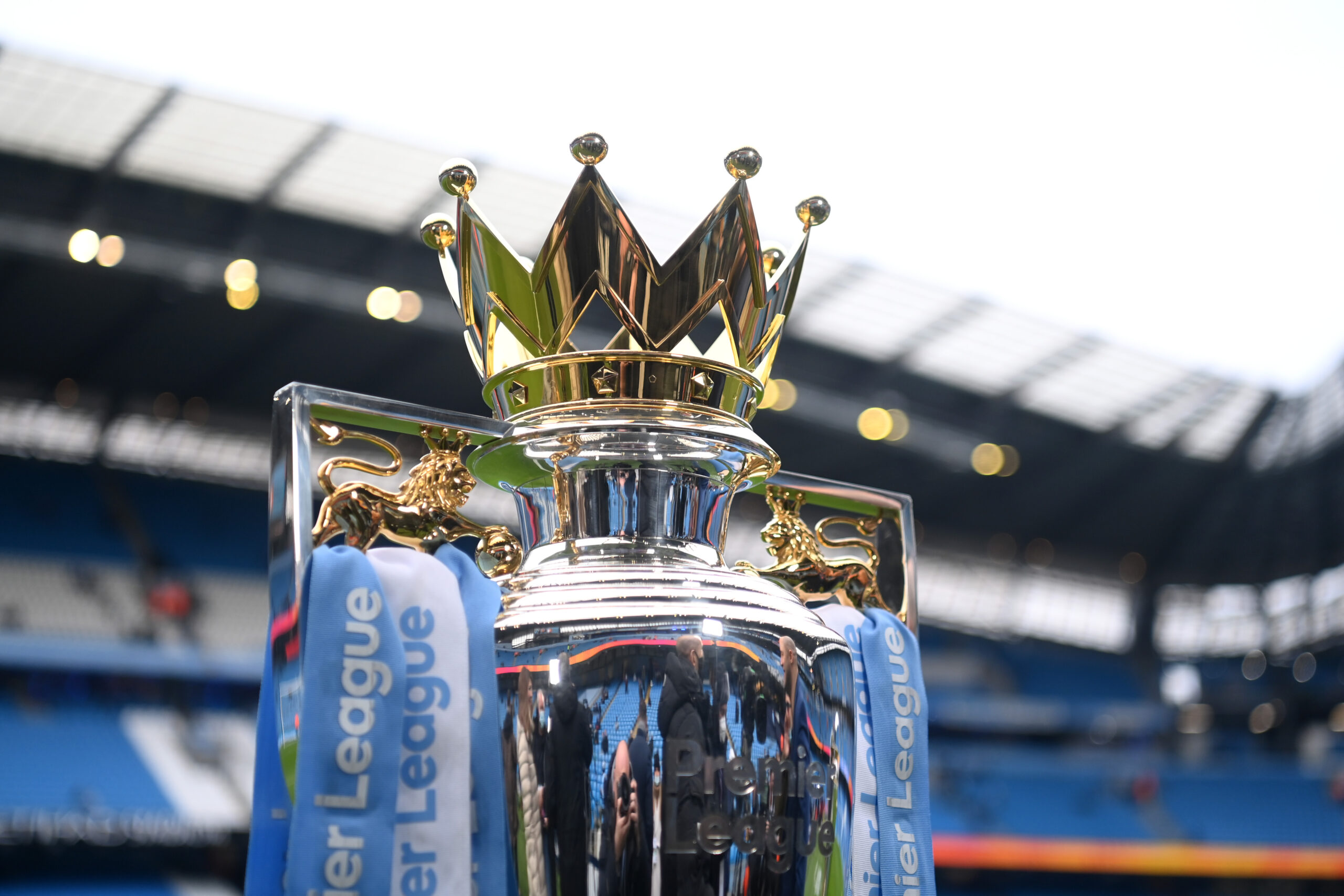 Just one round of fixtures remains in the Premier League. And yet, there are still so many questions left to be answered.

This Sunday is shaping up to be one of the most exciting final days in the history of the English top flight. The title is yet to be decided, European places are still up for grabs, and two sides are still battling it out to avoid relegation.

We could see some incredible drama over the weekend. Here are the relevant games to watch.

Not long ago, Manchester City looked to be running away with the league title again. However, dropped points against Tottenham Hotspur, Southampton, Crystal Palace, and West Ham United have allowed Liverpool to close the gap to just one point.

Nonetheless, the Cityzens go into the final day with their fate in their own hands. If they win on the weekend, they lift their fourth Premier League title in five seasons.

Standing in their way is an Aston Villa team with nothing to play for except personal pride. They currently sit in 14th, but could climb up to tenth if results go their way.

On paper, it should be a fairly straightforward victory for the league leaders. However, Villans manager and Liverpool legend Steven Gerrard will be desperate to help his former club out. He never won this trophy as a player, but could he play a huge part in its destination this year? It should be an interesting watch.

Should City slip up, Liverpool will be there waiting to pounce. It’s out of their hands for now, but they will do everything they can to keep their hopes alive.

The Reds have enjoyed a memorable campaign, already completing the domestic double. However, things could be about to get even better. They still hold hopes of winning the quadruple – a feat never achieved before in English football.

Going into the closing weekend, they know that anything but a win will realistically end their hopes of lifting a second league title. But if they do get the three points, they will be champions if Man City fail to win.

But they can’t expect an easy ride from their opponents. Wolverhampton Wanderers are in eighth place, and boast the fourth-best defensive record in the league.

In the reverse fixture, Jurgen Klopp’s men needed a last-gasp winner from Divock Origi to take the three points. And, with a Champions League final to worry about, and star men Mohamed Salah, Virgil van Dijk, and Fabinho all doubtful, it could be an awkward fixture for Liverpool.

The past week has been huge for Tottenham Hotspur’s Champions League hopes. Back-to-back victories over Arsenal and Burnley, coupled with the Gunners’ defeat at Newcastle United, have seen Spurs jump into the top four going into the final weekend.

All they need is a point, and their last fixture couldn’t be much kinder. They face an already-relegated Norwich City, who have lost 25 games this term and taken zero points off the top seven.

The north Londoners go into the game as overwhelming favourites. However, as any Spurs fan would tell you, an implosion from this position isn’t completely out of the question.

An interesting sub-plot to this match is the race for the Golden Boot. Heung-min Son could become the first Asian player to win the top scorer award in English football. He sits just one goal behind Mohamed Salah, who may not be available this weekend.

As mentioned above, Arsenal enter this game off the back of two successive defeats. In order to stand any chance of qualifying for the Champions League, they will need to bounce back with a victory.

On Thursday night, their task got a little bit easier. Opponents Everton came from two goals down to defeat Crystal Palace, ensuring their safety from relegation. As a result, the Toffees have nothing to play for.

A top four finish is looking extremely unlikely for the Gunners. However, they will do all they can while it’s still possible.

It’s been a vastly disappointing season for Manchester United. Following the hype of last summer’s transfer window, many expected them to be title contenders – they are now on course for their lowest ever Premier League points total.

On the last day, the Red Devils still have a Europa League spot to hold on to. If they win, they will seal sixth place, but any dropped points could see them fall down to seventh and instead go into the Europa Conference League.

Standing in their way is Crystal Palace, who could end up anywhere between tenth and 14th. Ralf Rangnick’s time at Old Trafford began with a clash with the Eagles, and the score ended up 1-0 to Man Utd thanks to Fred’s strike.

If Man Utd fail to take three points from Selhurst Park, it will give West Ham United the opportunity to qualify for the Europa League. They enjoyed a memorable run in the competition this season, reaching the semi-finals before being knocked out by eventual winners Eintracht Frankfurt.

Brighton and Hove Albion may be playing for personal pride only, but we can expect them to take this match seriously. Only Man City, Liverpool, and Tottenham have taken more points from their last four outings than the Seagulls.

When Burnley sacked long-serving manager Sean Dyche, many thought they had put the final nail in their own coffin. However, caretaker boss Mike Jackson has overseen an impressive upturn in results, and they go into the final day in control of their own destiny. The Clarets know that a win will guarantee their survival for another year.

Up against them is a Newcastle United side that have enjoyed a fine run of form in 2022. Since January 20, only Liverpool have accumulated more points than Eddie Howe’s men, having won 11 of their 17 league games in that time.

Burnley are playing for their place in the Premier League, but Newcastle have the form book on their side. It’s fascinatingly balanced, and should be one to keep an eye out for.

Back in February, the Leeds United board made the decision to get rid of manager Marcelo Bielsa. While the results were concerning, the Argentine remained immensely popular among the fans. He was replaced by former RB Leipzig coach Jesse Marsch.

Right from the beginning, the American has been under huge pressure to take them away from relegation trouble. If the Yorkshire club go down, it will make Bielsa’s sacking seem pointless.

Now, going into their final game, Leeds know that they have to better Burnley’s result, or else they will return to the Championship. Even a win may not be enough to keep them up.

They end the season with a trip to an in-form Brentford side. The Bees have picked up 22 points from their last ten outings, in a run that includes a 4-1 thumping of Chelsea at Stamford Bridge.