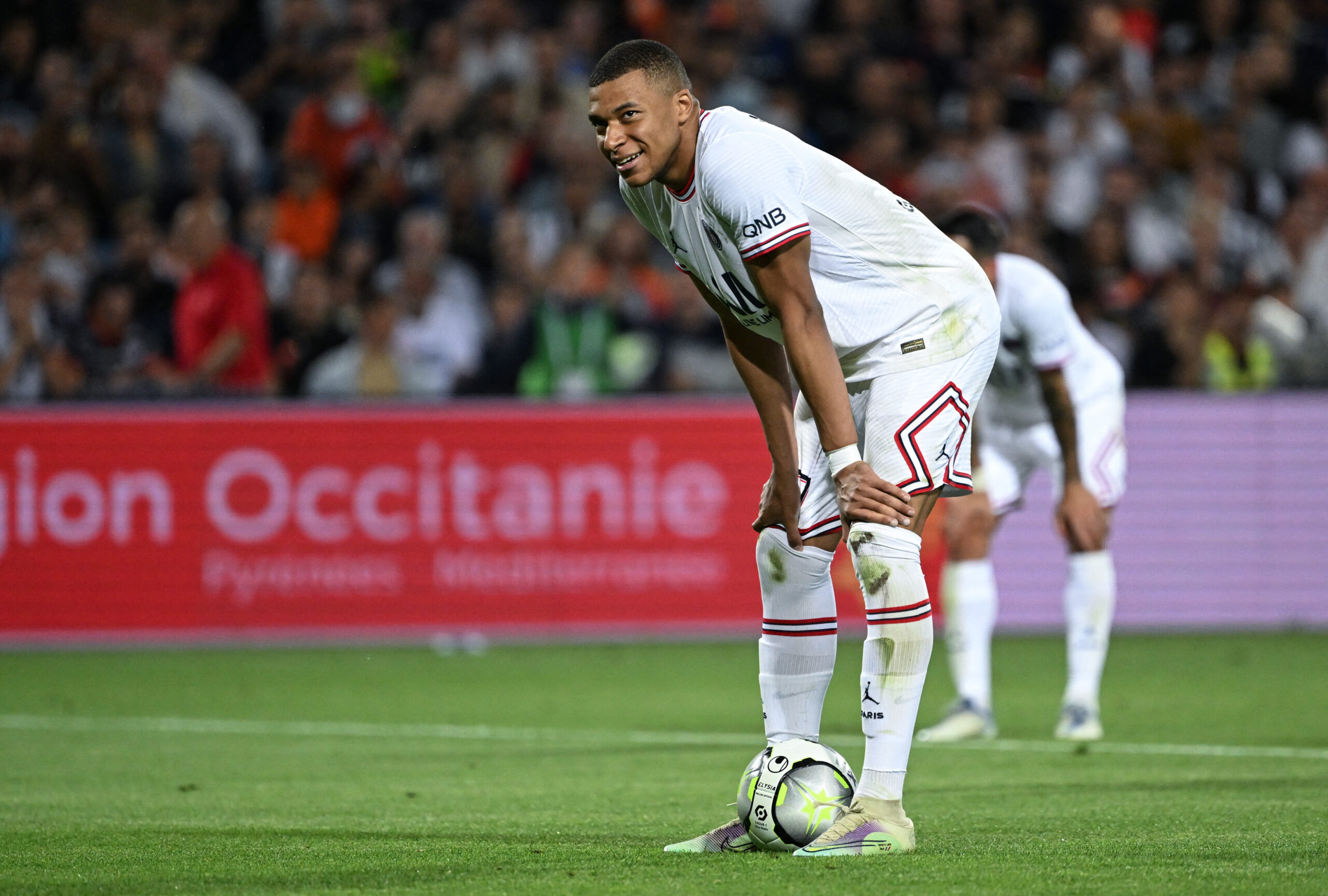 Kylian Mbappe’s contract saga seems to be nearing a conclusion as the Paris Saint-Germain superstar recently revealed that he would announce his decision on his future sooner.

With his contract at the French Capital expiring next month, PSG are maximising their efforts to keep hold of the World Cup winner for the foreseeable future.

Elsewhere, long-time suitors Real Madrid are confident they can persuade Mbappe to Santiago Bernabeu on a free transfer.

Les Parisiens are willing to go the extra mile, as a recent report from El Chiringuito TV(h/t the Daily Mail) stated that the French champions handed the opportunity for Mbappe to be the head of their sporting project.

PSG president Nasser Al-Khelaifi is ready to let the 23-year-old have the final say on the club’s transfer dealings and manager recruitment.

On top of that, Les Parisiens have offered a sumptuous new offer worth £4 million a month, double the salary he is currently earning.

In addition, Mbappe would earn up to around £100m as a signing-on bonus, including the concession on image rights.

Let’s take a look at what Los Blancos have offered the World Cup winner.

Madrid, perhaps, had multiple offers up to €200m turned down by PSG last summer, but that hasn’t stopped them from pursuing Mbappe.

Mbappe’s desire to play for the Spanish capital – which he revealed after the transfer failure last summer – coupled with their Champions League pedigree have been keeping the recently-crowned La Liga Champions confident in their quest to land the French forward.

A report from Marca claims that Los Blancos have agreed to pay a signing bonus of £130m with a remarkable concession of more than 60% in image rights.

The Spanish giants are hopeful of making Mbappe their first Galactico signing of the summer, which could even surpass Lionel Messi as the best free transfer in history.

However, Les Parisiens are ready to go to extremes to convince their prized asset to pen an extension, at least for the short term.