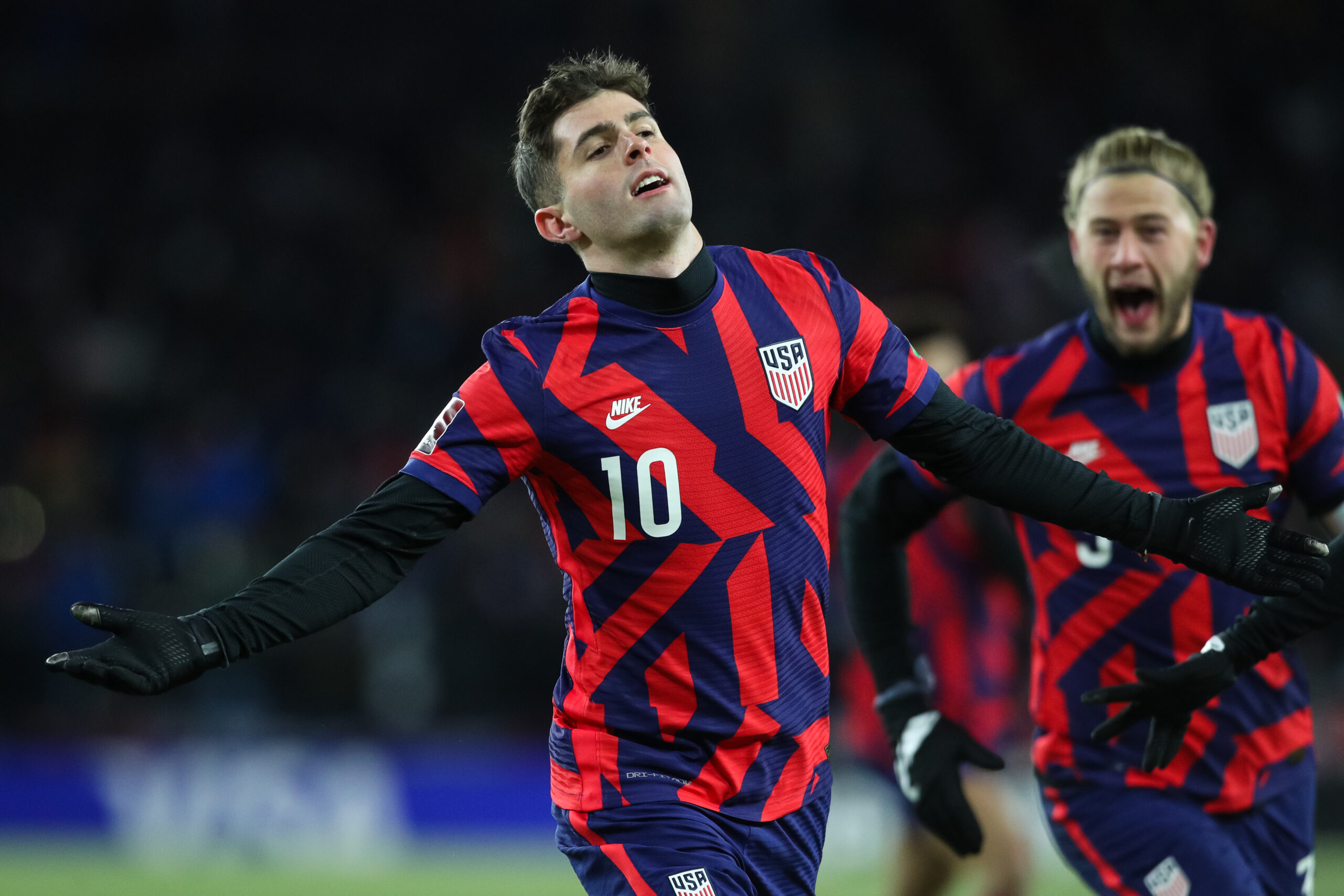 The United States Soccer Federation has set an unprecedented milestone by agreeing to pay its men’s and women’s teams equally.

The recently ratified agreement represents the initial step toward matching money prizes for both sexes.

US Soccer and the unions for the two teams struck the deal for their new collective bargaining agreements, paving the way for the equilibrium in regards to the prize money for the men’s and women’s World Cups.

“The accomplishments in this CBA are a testament to the incredible efforts of WNT players on and off the field,” said USWNT players’ association president Becky Sauerbrunn, as relayed by The Guardian.

“The gains we have been able to achieve are both because of the strong foundation laid by the generations of WNT players that came before the current team and through our union’s recent collaboration with our counterparts at the [men’s players union] and leadership at US Soccer.

“We hope that this agreement and its historic achievements in not only providing for equal pay but also in improving the training and playing environment for national team players will similarly serve as the foundation for continued growth of women’s soccer both in the United States and abroad.”

FIFA’s prize money for the men’s and women’s World Cups has never been equal, as evidenced by the bonus pools for the upcoming tournaments.

While total pool for the men’s World Cup finals in Qatar stands at $440m, the rize money for the women’s tournament in Australia in 2023 will be around $60m.

However, according to the new agreement, the US men’s and women’s teams will share the prize money from the two upcoming tournaments, which has never been done before.