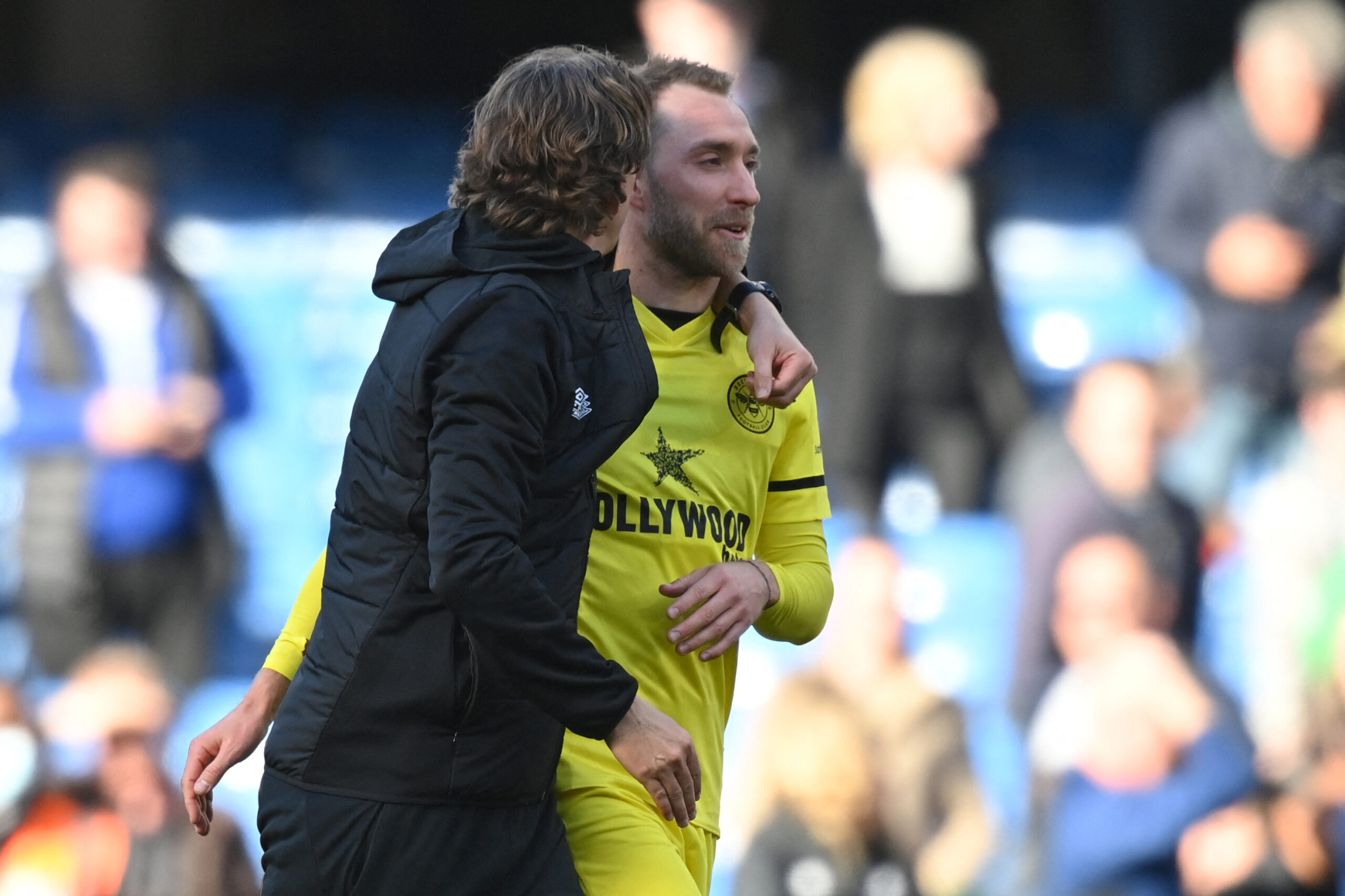 Brentford manager Thomas Frank has revealed that he expects Christian Eriksen to remain at the club.

The midfielder has been a superb addition for Brentford since joining on a six-month contract back in January having contributed one goal and four assists in 10 outings.

As a result, the Bees are currently 11th in the Premier League table and could potentially secure a top-half finish in their first top-flight campaign since 1947.

A host of teams are looking to snap up Eriksen as a free agent when his loan deal expires in the summer but his current manager expects him to remain with The Bees.

“I am convinced there is a good chance he will stay. It’s a win-win for us,” Frank said via BBC.

“He gave something to the team and the fans and we helped him get back to his football life again.

“If Christian stays, the fans will build a statue in three years. If he moves on, we will applaud him.”

Meanwhile, Eriksen himself recently gave an update on his Brentford future, confirming that there are already a lot of offers on the table already.

“I have different offers and options, which we are considering, and then we make a decision,” the ex-Tottenham Hotspur man told Viaplay.

“I would love to play Champions League football again. I know how much fun it is, but it isn’t essential for me.”

While the Eriksen-Brentford partnership has yielded obvious fruits so far, it would be surprising to see the Denmark international extend his stay in west London.

A move to one of Manchester United or Tottenham Hotspur would represent a huge step-up for a player who was released by Inter Milan last year but has since gotten his career back on track.