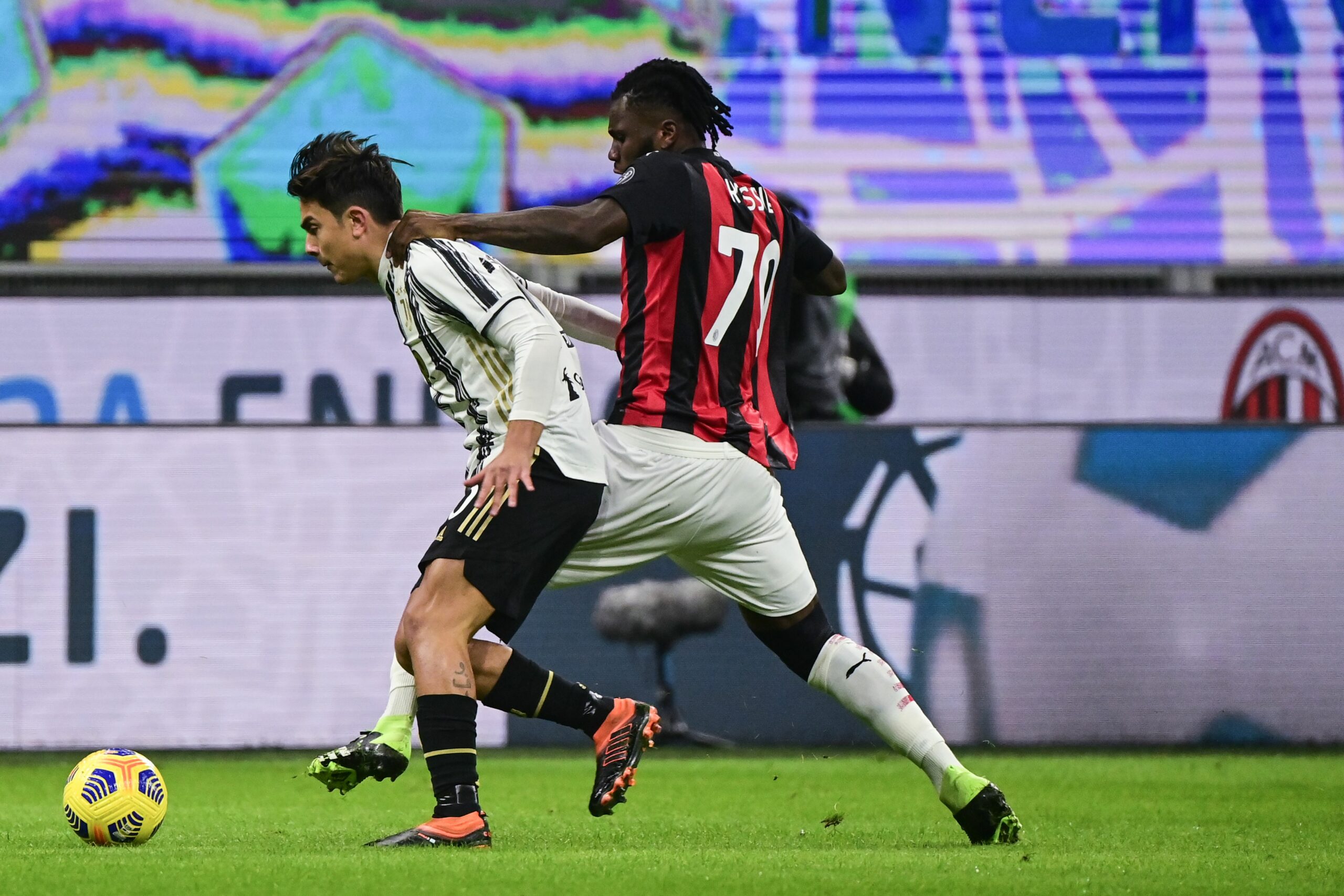 As the 2021-2022 Serie A campaign comes to an end, many clubs are now preparing to revamp their squad ahead of the upcoming transfer window. It opens on July 1 and closes on September 1 (17:00 CEST).

In light of the anticipated departures and arrivals in the Italian top-flight in the coming weeks, here are some of the most intriguing transfers that are expected to be completed in Italy this summer in no particular order.

It was confirmed that Paulo Dybala’s seven-year tenure in Turin would end after he decided not to renew his contract with Juventus.

La Joya played his final home game for Juventus in Monday’s 2-2 draw with Lazio, and he will now need to address his future as there will be plenty of clubs interested in signing a player of his calibre.

Despite interest from Arsenal, Tottenham Hotspur and Atletico Madrid, FCInterNews have indicated that Inter are in pole position to sign the Argentina international this summer.

The Nerazzurri could offer the five-time Serie A winner a three-year contract worth €7 million per season to convince him to come to Milan and forgo his past with their rivals Juventus.

Paul Pogba is another player who will run out the rest of his contract until July. Reports have indicated that Juventus, Real Madrid and Paris Saint-Germain are leading the race to sign the Manchester United midfielder.

Tuttomercatoweb reported that the French international has been offered a €7m plus €3m in bonuses per season contract by the Bianconeri.

After progressing through the United youth ranks, Pogba spent four years with Juventus before returning to Old Trafford in an £89m transfer back in 2016.

The 29-year-old has always expressed his admiration for the Old Lady, and it seems that his past with the club could be a crucial factor in where he chooses to play next.

AC Milan have expressed interest in Sven Botman since last season, and given Lille’s willingness to sell him this summer, a move to Italy seems to be on the cards.

Pianeta Milan have reported that the Rossoneri have agreed to a €3.5m per season contract with the Dutchman and that his transfer will cost around €33m.

Milan’s management are confident that the 22-year-old centre-back would be a perfect addition to Stefano Pioli’s squad and Botman will form a solid defensive partnership with Fikayo Tomori in the coming years.

After having a phenomenal season with Torino, Gleison Bremer looks set to move to a big club this summer.

Since arriving from Atletico Mineiro in 2018, the Brazilian centre-back has developed into one of Serie A’s best defenders and has scored the most goals (11) compared to any other central defender in Italy since the 2019-2020 season.

According to La Gazzetta dello Sport, Bremer’s price tag will be at least €50m, and they linked the 25-year-old with a move to Inter, Napoli, Juventus, Tottenham and Bayern Munich.

Italian journalist Fabrizio Blasin previously told Calciomercato that Bremer would serve as the replacement for the departing Stefan De Vrij, who is wanted by his former coach Antonio Conte at Tottenham.

With his contract expiring in July, multiple clubs were interested in signing Franck Kessie, but Spanish giants Barcelona have seemingly won the race for the Ivorian midfielder’s signature.

Numerous reports claim that the 25-year-old has already agreed to a four-year contract with the Blaugrana and will earn a net annual salary of €6.5m.

Kessie follows in Gianluigi Donnarumma and Hakan Çalhanoğlu’s steps in leaving Milan on a free transfer. The only thing that remains to be seen is whether he will leave Milan as a Scudetto winner.

Soon-to-be free agent Divock Origi will be Milan’s first signing in July, and the deal will be announced shortly after this season’s Champions League Final between Liverpool and Real Madrid.

In December, Origi ironically scored the goal that eliminated Milan from their Champions League group.

The Belgian is not the marquee signing the Rossoneri fans expected for their team’s attack, but he would be a reliable back-up striker.

Jorginho’s contract with Chelsea expires in 2023, and the Blues will want to avoid him leaving as a free agent just as defensive duo Antonio Rudiger and Andreas Christensen will likely do.

The 30-year-old midfielder’s agent, Joao Santos, said that his client is interested in returning to Italy as Milan, Inter, Juventus, Roma and Napoli are all interested in his signature.

Journalist Filippo Cornacchia has claimed that the Bianconeri are especially keen on signing the 2020 European Championship winner, but they will need to sell Arthur to make room for his arrival.

This season was Juventus’ first trophyless campaign in over a decade. The club’s management will need to make a significant effort to revamp their squad this summer if they want to return to winning ways next year.

Jorginho would bring a plethora of experience and quality to Max Allegri’s side, having won the Champions League and FIFA Club World Cup with Chelsea.