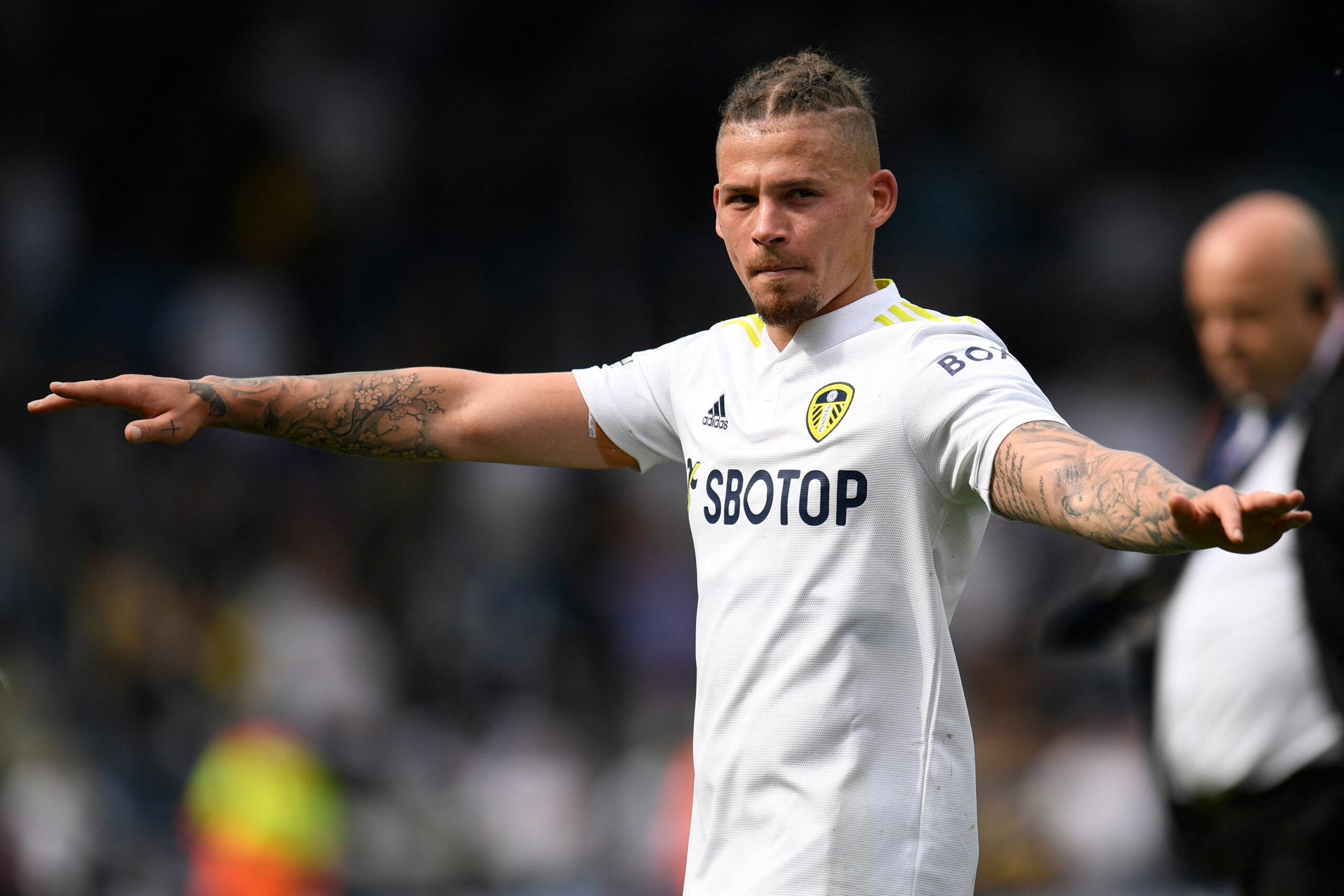 Manchester City have entered the race for Leeds United midfielder Kalvin Phillips and could beat crosstown rivals Manchester United for his signing, as per a report from the Daily Star.

The English midfielder could leave Elland Road in the summer, with Jesse Marsch’s side currently hovering above the relegation zone.

Phillips has grown in stature after an excellent 2020/21 campaign under Marcelo Bielsa, which was followed by an equally impressive Euro 2020 with the Three Lions.

While a host of European heavyweights like Liverpool, Paris Saint-Germain, and Real Madrid have expressed their interest in the £50 million-rated midfielder, Man City have now entered the fray.

The Sky Blues are expected to strengthen their midfield ranks, with Fernandino set to leave Etihad at the end of this season, whilst Ilkay Gundogan could also follow him to the exit doors as City aren’t interested in renewing the German midfielder’s contract.

Man Utd have identified Phillips as a top target for the summer, with new manager Erik ten Hag in need of a midfield enforcer.

However, United’s long-standing rivalry with Leeds could see them lose the race for the 26-year-old.

Moreover, the Sky Blues have the edge as they can offer Phillips three times the salary he is currently earning, and he would also be tempted to play under a master tactician like Pep Guardiola.

The Spanish gaffer is also an admirer of Phillips’ compatriot Declan Rice, but West Ham United have labelled a staggering price tag of £150m.

Leeds’ only hope of keeping their star midfielder is by surviving relegation, as they are currently 17th in the Premier League table, a point ahead of Burnley, who still have a game left in hand.