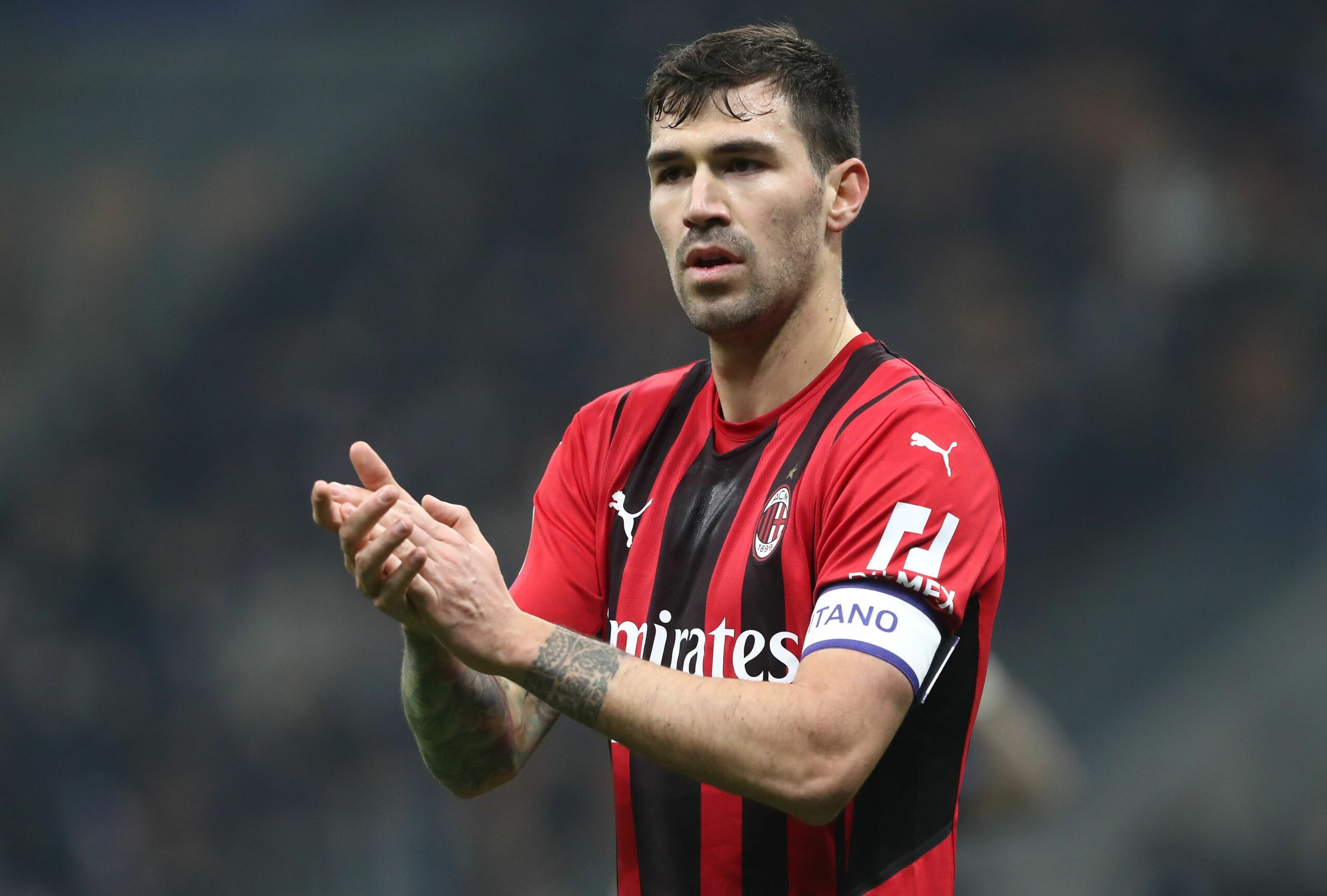 Chelsea are looking to acquire the services of Alessio Romagnoli on a free transfer, according to Mundo Deportivo (h/t Daily Mail).

With Thomas Tuchel’s men set to lose Antonio Rudiger and Andreas Christensen to La Liga giants Real Madrid and Barcelona respectively, defensive reinforcements are a must this summer.

A host of names have been linked to Stamford Bridge ahead of the upcoming transfer window and Romagnoli becomes the latest addition to that ever-growing list.

This is not the first time that Chelsea have been credited with an interest in Romagnoli, who was previously wanted by the Blues back in 2016.

Nonetheless, the 27-year-old, who is set to leave San Siro at the end of the current campaign, is a man in demand with Barcelona, Bayern Munich and Sevilla all keen on a move.

Off the back of a failed attempt by Newcastle United to land him back in January, Romagnoli could now be plying his trade in the England capital next season.

Romagnoli would be a perfect fit for the left-hand side of Chelsea’s back three – a position soon to be vacated by the departing Rudiger.

With over 200 appearances in Serie A under his belt, the Italian also possesses a wealth of much-needed experience playing at a high level since rising through the ranks at Roma.

However, Romagnoli has endured an injury-plagued campaign having featured in just 18 league matches this term with Fikayo Tomori and Piere Kalulu forming a solid partnership in defence for the Rossoneri.

The AC Milan skipper is expected to be named on the bench for the fifth consecutive game this weekend but he will be hopeful of lifting the Scudetto at the end of the 90 minutes as Stefano Pioli’s men are one victory away from being crowned champions.