Aurelien Tchouameni to Liverpool: What is the latest? 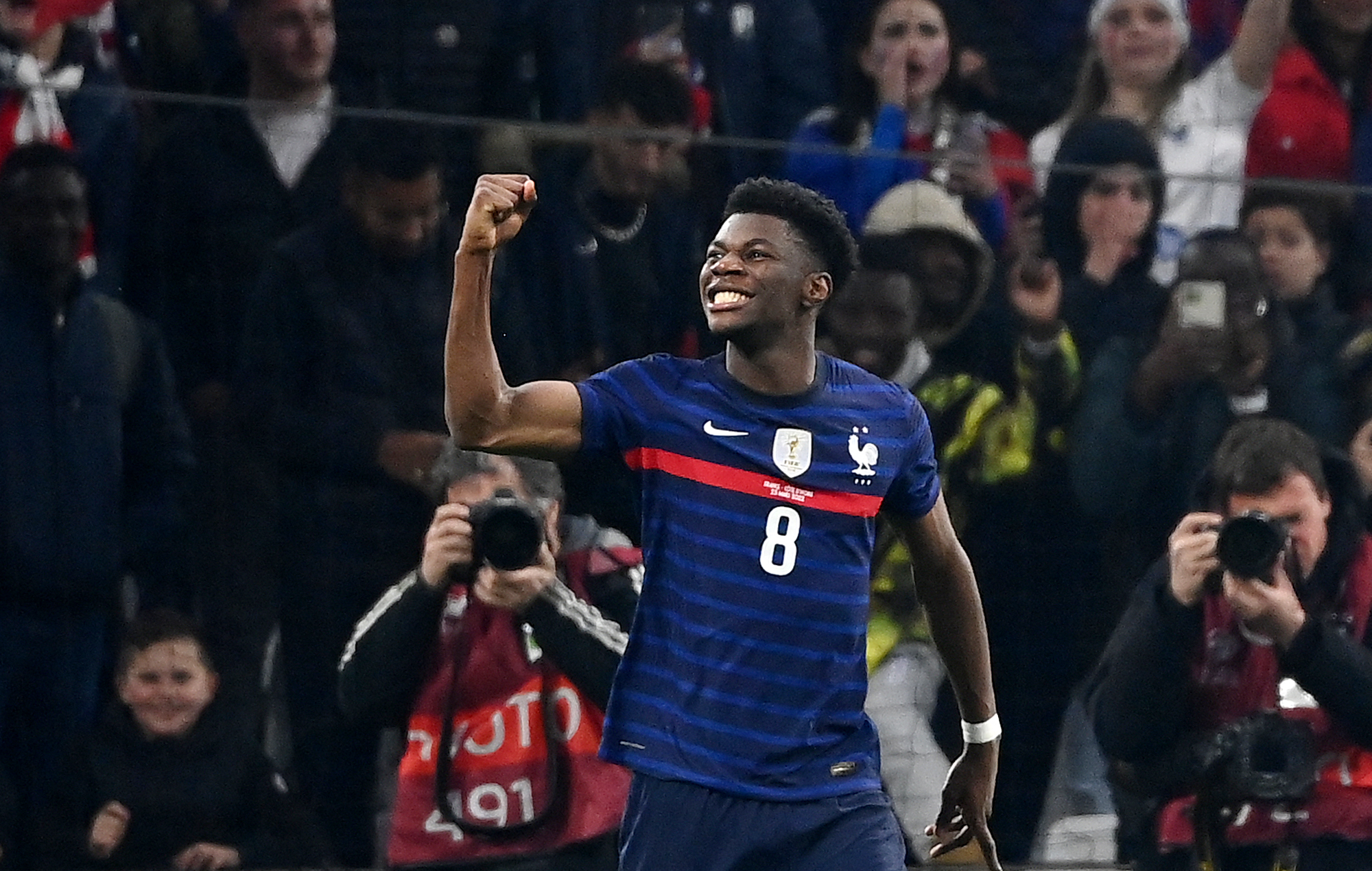 Aurelien Tchouameni has emerged as one of the most coveted prospects in European football and the Frenchman is set to depart Stade Louis II in the upcoming transfer window.

Tchouameni has refused to give anything away regarding his future ahead of Monaco’s final league outing of the current campaign.

“It’s true that there are a lot of people that are hoping to see me stay,” Tchouameni said via the Daily Express.

“That makes me happy because it shows that I’m doing good work.

“As I’ve said before, what is certain is that there is one more match in Monegasque colours against Lens and after that, we’ll see what happens.”

Liverpool are seriously working towards securing a move for the 22-year-old, who is also admired by Ligue 1 champions Paris Saint-Germain.

Real Madrid and Chelsea have also been credited with an interest but the Los Blancos are reportedly prepared to wait until 2023, while Chelsea are unable to do business at the moment.

This leaves Liverpool as the favourites as things stand but there is still potential for a couple of twists and turns.

Per Diario AS, Monaco have slammed a huge €70million on their prized asset meaning that Jurgen Klopp’s men would have to make Tchouameni their most expensive midfield addition ever.

With Liverpool renowned for their ability to make smart financial decisions, it remains to be seen whether the Reds would be willing to pay the aforementioned amount or opt to negotiate for a reduced fee.

However, any further delay could prove costly as Chelsea are on the verge of being fully functional in the transfer market once again when the Todd Boehly takeover is complete.

Having previously expressed his desire to play in the Premier League, a switch to Stamford Bridge could be just as appealing to Tchouameni as a switch to Anfield and it would be in Liverpool’s best interest to wrap up a deal in good time.