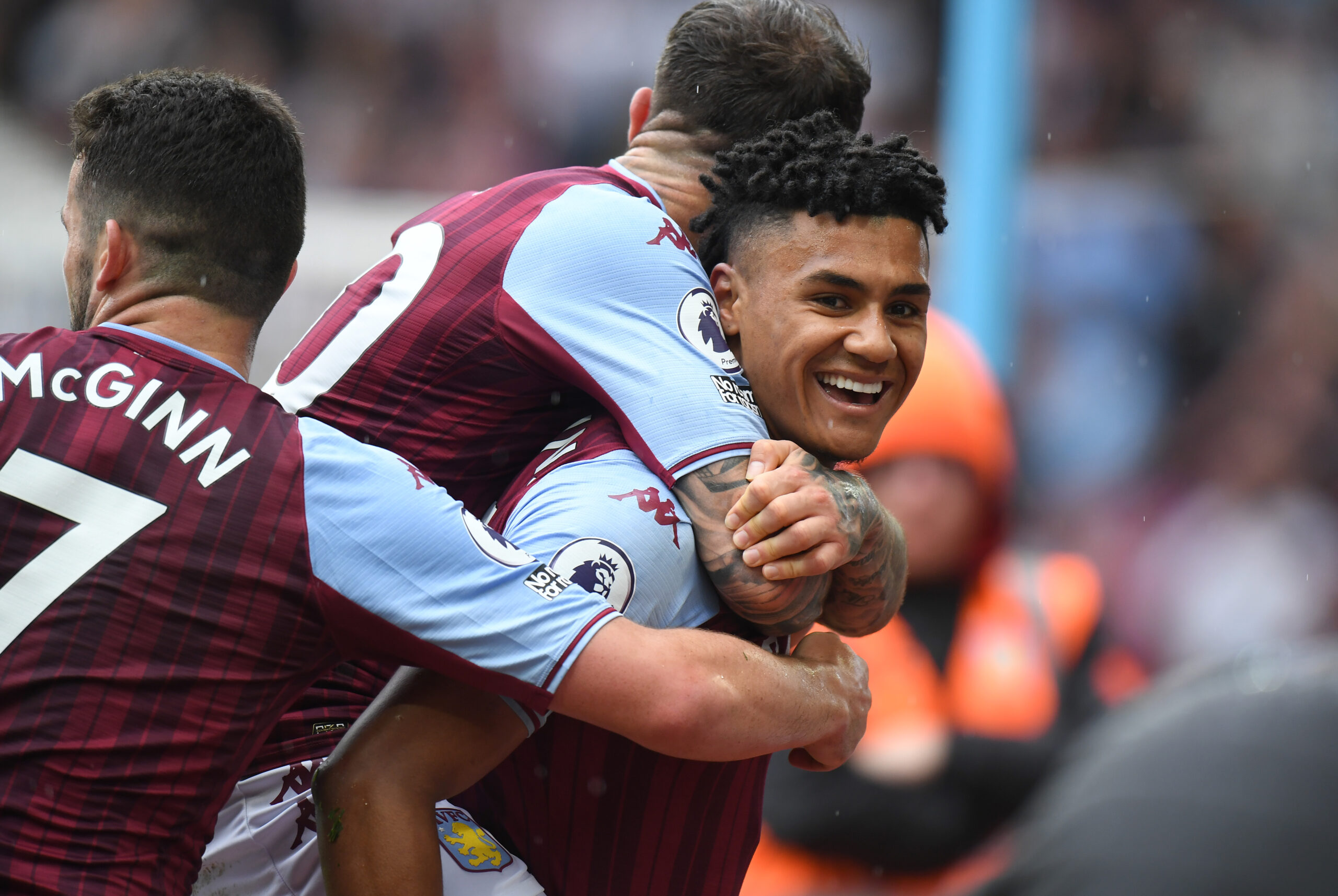 After surrendering a home lead twice in a row, including a 1-1 draw with Crystal Palace last weekend, Villa’s pursuit of a first top-half finish in England’s top-flight since 2010/11 looks out of reach.

Steven Gerrard’s men trail 10th-placed Brighton & Hove Albion by four points, though a game in hand means they could still make a late push for the upper half of the table.

Gerrard, who witnessed his side concede a late equaliser against Palace last time out, blasted a lack of ruthlessness in front of goal shown by his attackers.

“We needed to take control of that and take maximum points today but my players are frustrated and I really like it,” he said, as relayed by the Daily Record.

“Hopefully, we can take that frustration out on Burnley on Thursday night because if we want to be a more consistent team at home, we have to be more ruthless and clinical in front of goal.”

Burnley will take Gerrard’s warning seriously, as they cannot afford to drop points at Villa Park amid their nerve-shredding battle for survival.

The Clarets looked on the verge of pulling off another late comeback after putting together three consecutive Premier League wins in the wake of Sean Dyche’s dismissal.

However, a brace of defeats to Villa and Tottenham Hotspur has cancelled out all the good work caretaker boss Mike Jackson had achieved in the early days of his interim charge.

Despite holding a game in hand on 17th-placed Leeds United, Burnley face the prospect of welcoming the final weekend in the drop zone if they lose in Birmingham.

As bizarre as it may sound, Villa are looking to complete their first league double over Burnley since 1925/26, following a scintillating 3-1 win at Turf Moor earlier this season.

But, the Lions are winless in their last seven midweek Premier League fixtures at Villa Park (D3, L4), while they have drawn both home league H2Hs since earning top-flight promotion in 2019.

All this leads to a conclusion that Villa’s wait for their first Premier League home triumph over Burnley since 2010 could go on.

Burnley have found their recent visits to Villa Park quite welcoming, as they are unbeaten in seven of their last eight league matches at this venue (W3, D3).

Adding to the visitors’ confidence, they have kept four clean sheets in their last five Premier League fixtures held on Thursdays, racking up three wins in that sequence (D1, L1).

Jackson’s men will be out to put on another stubborn defensive performance and perhaps arrest an underwhelming run of six away league games without a shutout.

Ezri Konsa faces a potentially lengthy spell on the sidelines after picking up a knee injury against Palace last time out.

He has joined the likes of Kortney Hause and Leon Bailey in the Villa treatment room, opening the way for ex-Arsenal man Calum Chambers to return to the starting line-up.

On the other hand, Erik Pieters, Matej Vydra, Ashley Westwood and Johann Berg Gudmundsson are ruled out with injuries, while Burnley hope to have either Ben Mee or James Tarkowski back to the fold.

A draw at Villa Park will suffice for Burnley to demote Leeds united to 18th in the table ahead of the final weekend.

So Jackson may go for another conservative approach as was the case against Tottenham last weekend.

It would likely lead to another low-scoring contest, especially given Villa’s recent scoring woes.