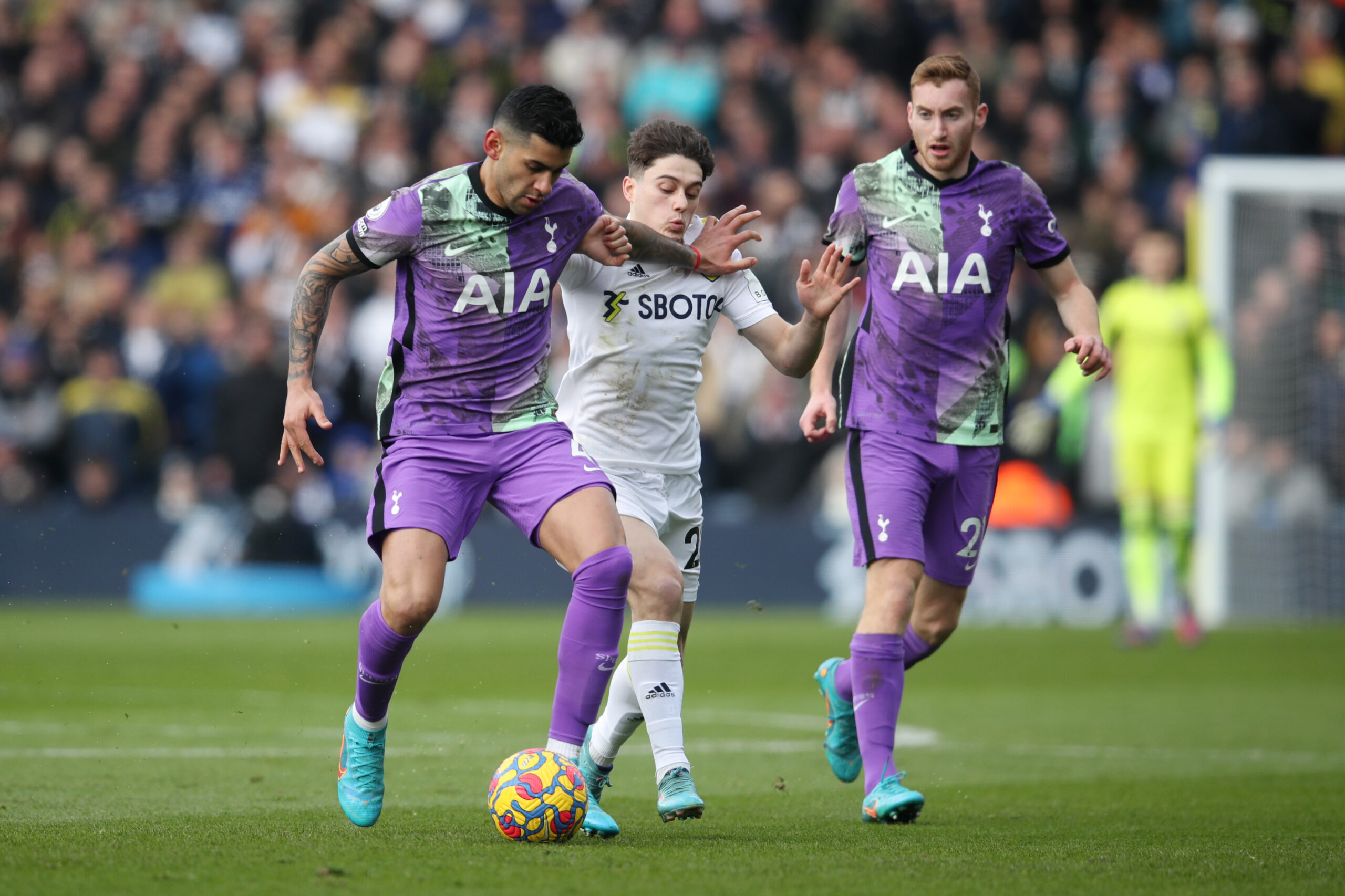 Tottenham are prepared to kick off their transfer business with the double acquisition of Dejan Kulusevski and Cristian Romero, per the reliable Fabrizio Romano.

Kulusevski and Romero are currently on loan from Serie A outfits Juventus and Atalanta respectively but Romano claims that Spurs are now looking to get a deal over the line for the duo which would cost around €80million.

Head coach Antonio Conte is reportedly very happy with what he has seen so far and wants his side to add both players to their ranks for ahead of the 2022-23 campaign.

Romero has been an important presence at the back since arriving last summer as he leads the team in tackles and interceptions per game.

While his discipline has been a cause for concern at times, the pros significantly outweigh the cons and a permanent move for Romero would make perfect sense for all the parties involved.

Meanwhile, 22-year-old Kulusevski has also been a superb addition off the back of making a six-month loan move to North London back in January.

Seventeen Premier League outings since then have yielded three goals and eight assists and it is no surprise that Conte wants to keep him going forward, especially with the uncertain futures of Lucas Moura and Steven Bergwijn.

That said, Tottenham are expected to make further signings in the upcoming window as they close in on Champions League football following Arsenal’s 2-0 defeat at the hands of Newcastle United last night.

Spurs would need a win against Norwich City on the final day in order to lay any doubts about qualifying to rest but a draw could suffice given their vastly superior goal difference compared to the Gunners.