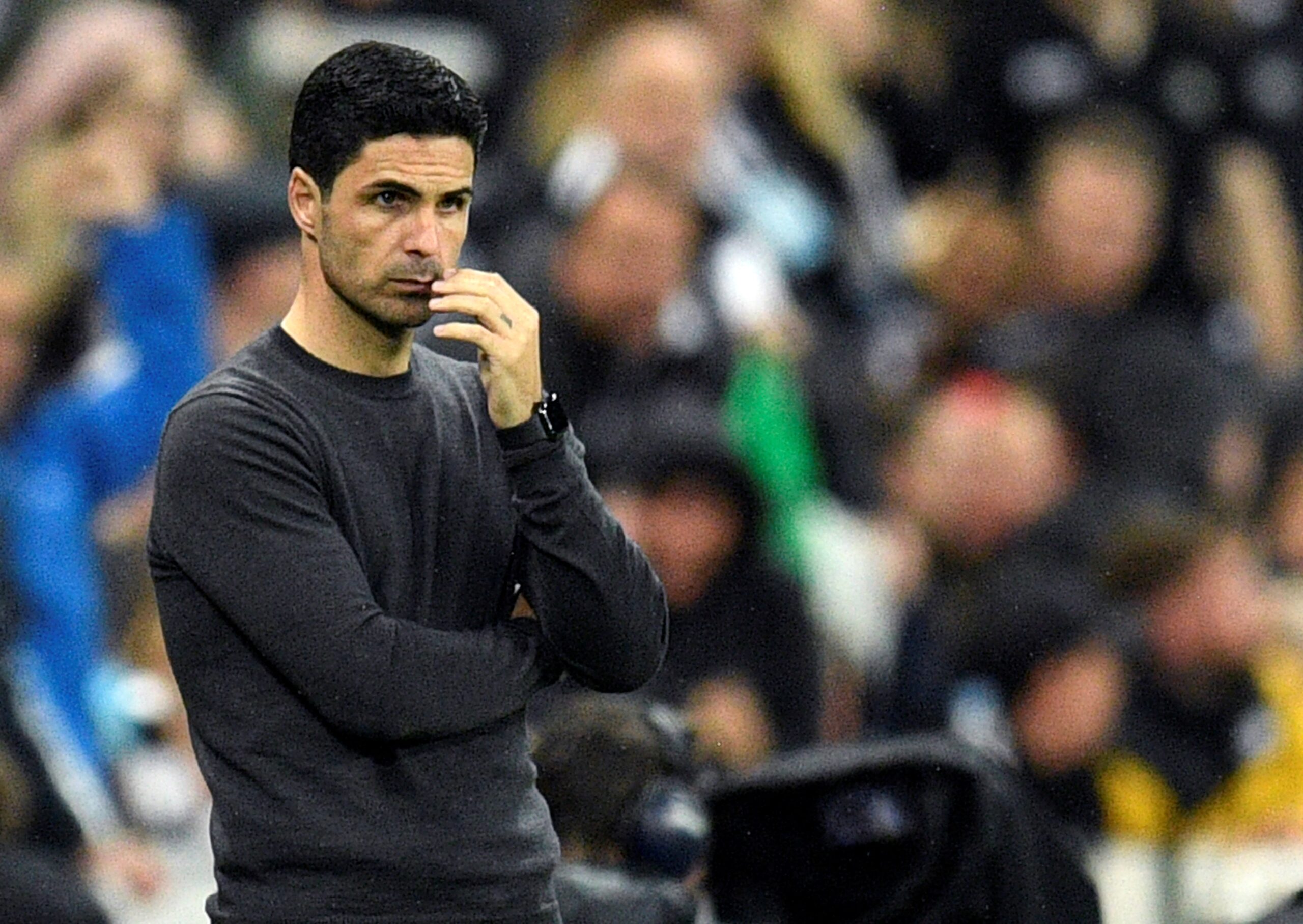 This time last week, Arsenal were on course to secure themselves Champions League football. They travelled to local rivals Tottenham Hotspur, knowing that a win would guarantee themselves a top four spot.

However, things didn’t go as planned. The Gunners were comfortably beaten, giving Spurs a lifeline in the race for a place in Europe’s biggest club competition.

Then, they followed this up with a visit to St. James’ Park. They put in a very disappointing display, and fell to a 2-0 defeat up against Newcastle United.

Now they go into the final day with their fate out of their hands. Even if they beat Everton at home, they need relegated Norwich City to pull off a shock victory against Tottenham. If you’re relying on a side who have won just five matches all season and sit at the bottom of the table, your chances aren’t too good.

Missing out on the Champions League could have a huge impact on their summer business. The best players want to play on the biggest stage. Here are three transfer targets that they could miss out on should they fail to finish in the top four.

It’s no secret that Arsenal want a striker. Pierre-Emerick Aubameyang was let go in January, and Alexandre Lacazette has scored just six goals all season. Eddie Nketiah has shown some promise lately, but question marks remain over whether he’s the right man for them next term.

Manchester City forward Gabriel Jesus has been closely linked to the Gunners for a few weeks now. With Erling Haaland arriving at the Etihad Stadium, the Brazilian is unlikely to be a guaranteed starter at his current club.

A move to the north Londoners seemed like a perfect fit: he’s relatively young, he’d be their first choice, he’d fit their style of play, and he’d be playing at a high level. It looked to be a good move for all parties involved.

However, failing to qualify for the Champions League could put a spanner in the works. Would Jesus want to give up a guaranteed shot at the biggest prizes with Man City in favour of the Europa League with Arsenal?

Furthermore, several clubs across Europe have also been linked with a move for the Copa America winner, such as AC Milan, Juventus, Bayern Munich, Barcelona, and Atletico Madrid. All of these sides have already qualified for the Champions League next season, and many of them will be expected to put up title challenges.

It has also been reported that the three-time Premier League champions have been eyeing up Bayern Munich midfielder Marcel Sabitzer.

Central midfield is a point of concern for manager Mikel Arteta. His first choice options are Granit Xhaka and Mohamed Elneny – neither of whom are particularly reliable. His only back-ups are youngsters Albert Sambi Lokonga and Charlie Patino. They will need more if they wish to challenge for top four again next year.

Sabitzer has had a disappointing debut season at the Bundesliga champions, making just nine starts in all competitions. He will find it tough to break into their starting XI ahead of Joshua Kimmich and Leon Goretzka next year.

Nonetheless, his time at RB Leipzig proved that he has plenty to offer at the top level, and he may want a move away from the Allianz Arena to show this.

But the Austrian faces the same dilemma as Jesus. At Bayern Munich, he’s almost guaranteed a league title, and could win the Champions League as well. Is it worth giving that up for more minutes on the pitch at Arsenal?

One player who has recently emerged as a potential target is Paulo Dybala. The forward has already confirmed that he will be leaving Juventus this summer upon the expiry of his contract.

His destination is unclear, but a player of his quality ought to be playing in the Champions League. As he is available on a free transfer, there will be no shortage of interest in him.

Obviously, finishing outside the top four will harm Arsenal’s chances of snagging the Argentina international. But, if it’s any consolation, they already have several options in his position. The likes of Bukayo Saka, Martin Odegaard, Gabriel Martinelli, and Emile Smith Rowe have been among their brightest performers this season.

But, to rub salt into the wounds, the 28-year-old could be on his way to Tottenham. He was close to joining the Lilywhites back in 2019, and a move could be back on this summer.

Spurs have already dipped into the Italian market on several occasions lately, bringing in Cristian Romero, Dejan Kulusevski, and Rodrigo Bentancur in the past year. These three could be key to any deal involving Dybala, having all played alongside the Argentine previously.