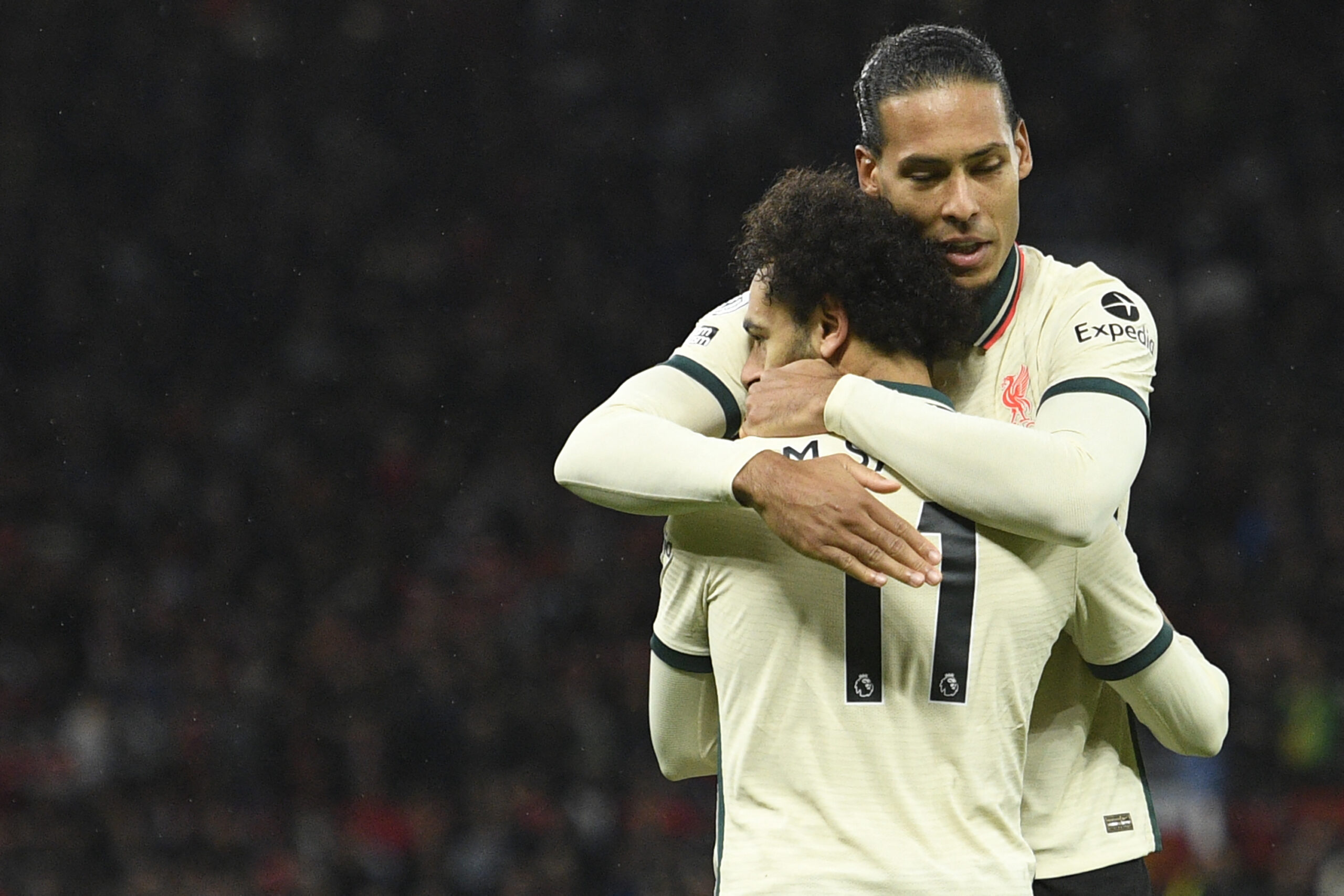 Liverpool manager Jurgen Klopp has revealed that both Mohamed Salah and Virgil van Dijk will be fit for the Champions League final but will miss the midweek Premier League fixture against Southampton.

Salah and Van Dijk were both taken off during the weekend’s FA Cup triumph over Chelsea, with the former sustaining a knee injury and the latter one groin injury.

In the aftermath, the stalwarts will miss the trip to Saint Mary’s Stadium but could be back in action for the weekend’s league fixture against Wolves.

When asked if Salah and Van Dijk would be available for the away game against the Saints, Klopp replied (h/t the Guardian): “No. Virgil definitely not. That was pretty much clear before the game already. We thought this was the game [to rest him] because he played really a lot. Saturday-Tuesday again was clear.

“They are both OK. The target for both would be that they could be involved again at the weekend. Properly involved. On the bench and on for a few minutes or start – we will see with that because that would be perfect for the [Madrid] game. If not, we take each day afterwards. It is very positive and we have no doubt about the Champions League final but we are pretty realistic about the Wolves game. But tomorrow, not.”

In their hunt for a possible quadruple, the Reds have already completed two major tasks – winning both the EFL Cup and FA Cup, and ironically, Chelsea were the finalists on both the occasions.

Now they are left with the Premier League and Champions League. The Merseysiders have been handed a huge boost in the league title race following Manchester City’s draw against West Ham United.

If they win their remaining two games and Aston Villa manage to beat Man City, then Klopps’ men will get their hands at their second Premier League title in three years.

As far as UCL is concerned, Liverpool await mighty Real Madrid in the finals at the end of this month.

The Reds came up short against Los Blancos in the 2017/18 finals, and they are now looking to settle the score.