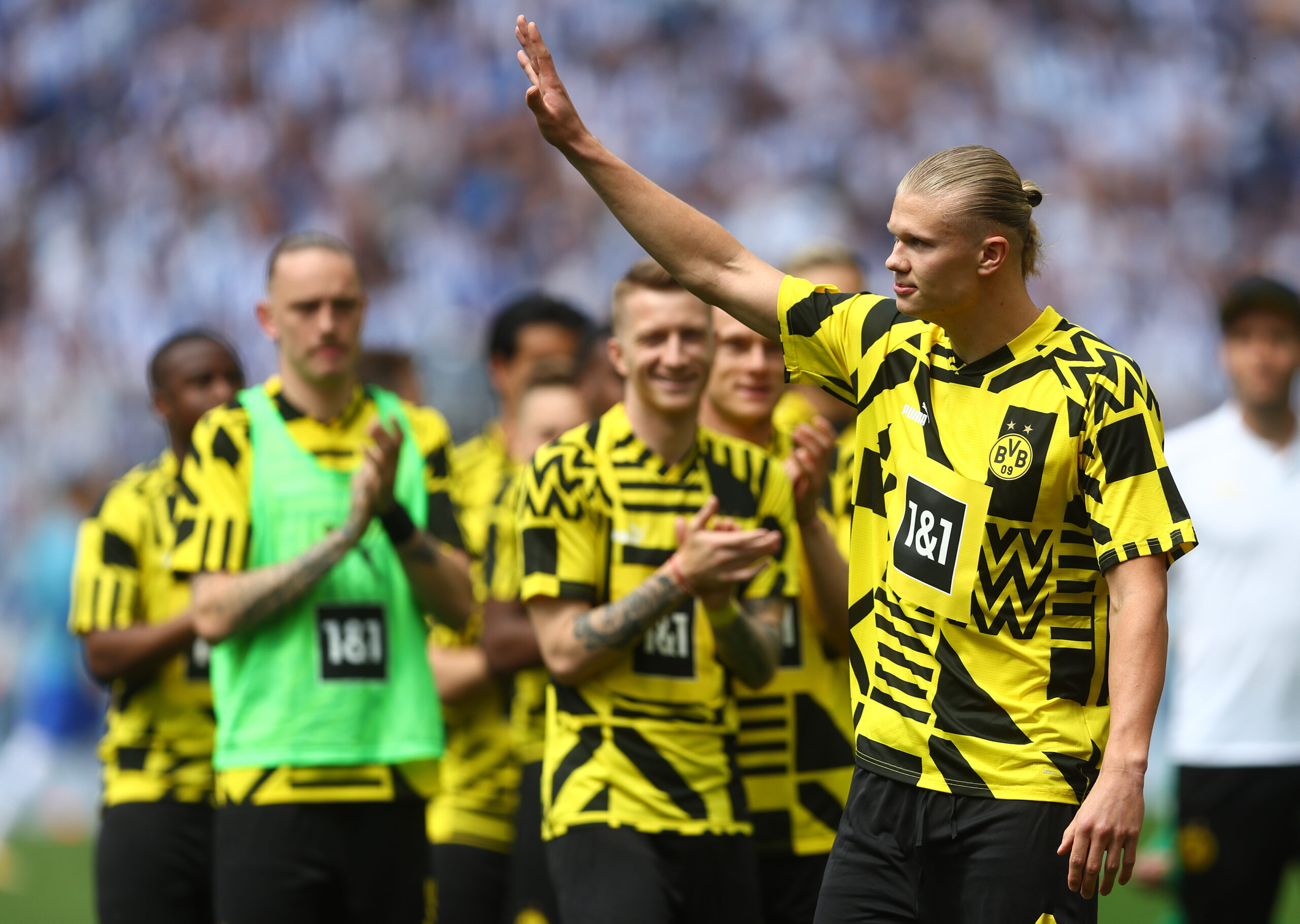 Erling Braut Haaland’s recent £51 million move to Manchester City saw him miss out on the top 50 list of the most expensive football transfers.

The Borussia Dortmund star is unlikely to give that a second thought if he proves to be the catalyst for City to break their duck in the Champions League.

A quick look at the biggest transfer fees in history highlights a worrying trend for clubs that haven’t been afraid to spend big money in recent years.

You would be hard-pushed to argue that any of the current top five have given value for money, while things don’t get much better further down the list.

Cristiano Ronaldo’s £84.6 million transfer from Manchester United to Real Madrid in 2009 ranks as the best piece of ‘expensive’ business done by a club.

There have been 12 higher fees since then, including the £105.3m spent on Ronaldo when he left Madrid for Juventus in 2018.

Of the other 11 players, not one of them has come close to reaching the same dizzy heights as the Portuguese superstar.

While it may be too much to ask Haaland to match Ronaldo’s achievements, he will undoubtedly hope to perform better than other players on the most expensive transfers list.

Paris Saint-Germain have been more guilty than most of shelling out ridiculous fees on players who haven’t delivered what was expected.

Having spent more than £330m on Neymar and Kylian Mbappe, the French outfit were tipped to win the Champions League.

They are yet to achieve the feat, highlighting that money does not always buy success. Haaland and Man City will hope the same fate doesn’t await them!

Find out more about the most expensive football transfers of all time and see which clubs have, or haven’t, been getting value for money when they have splashed the cash.