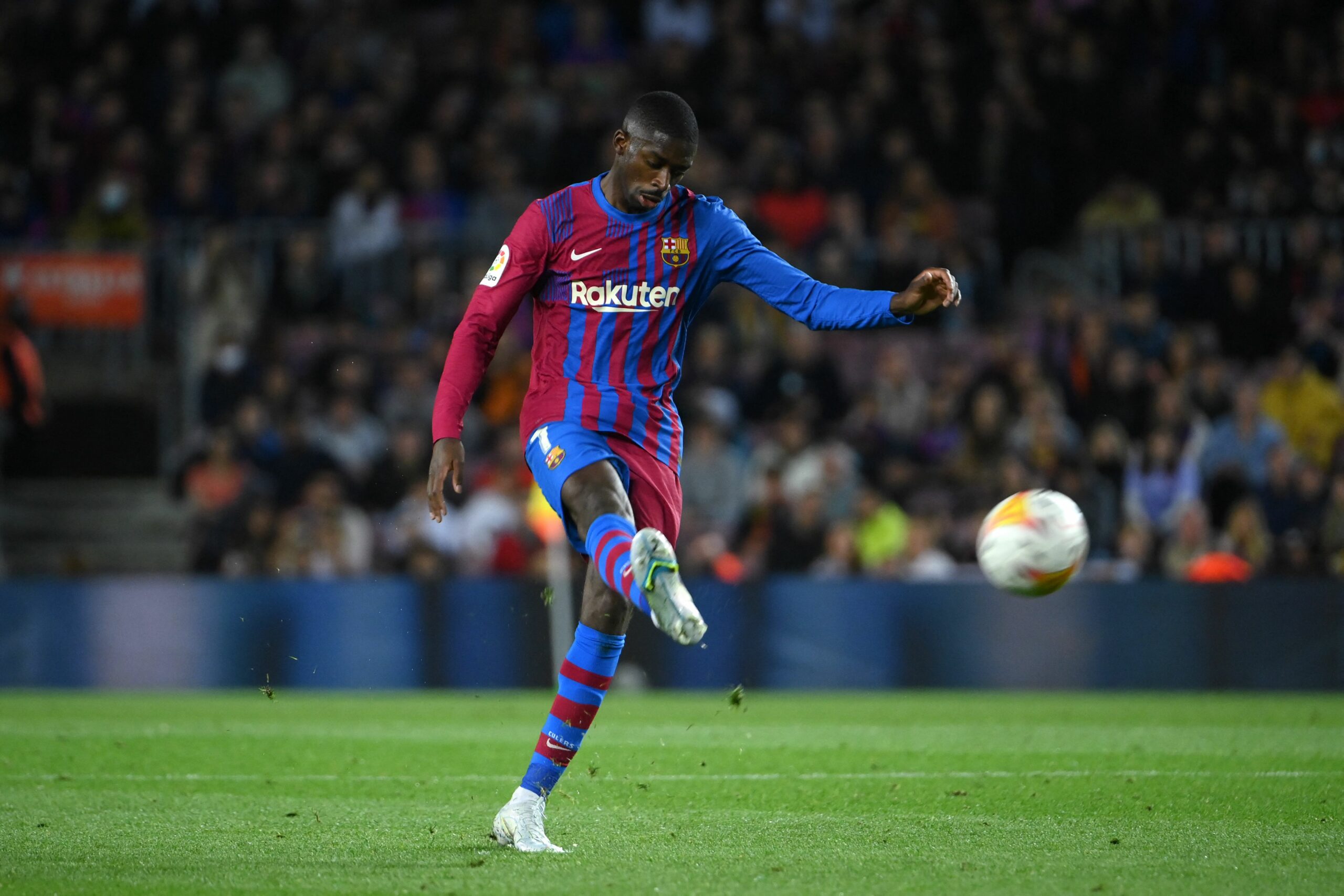 Barcelona President Joan Laporta has admitted that Ousmane Dembele could leave the club in the upcoming transfer market.

Dembele is in the final few months of his contract at Camp Nou and has requested for more time regarding a decision on his long-term future.

Speaking earlier today, Laporta admitted that while Dembele has received external offers that are better than Barcelona’s, he hopes that the club’s relationship with the Frenchman could be enough to see him stay put.

“He wants to stay, but he is very tempted by other options that offer better conditions,” Laporta told Catalunya Radio.

“The offer has been presented for a long time and they have asked us for time until the end of the season, next week.

“We already wanted an answer before, but we can’t force it because Dembele ends his contract.

“The coach and I like him. We have made a very important effort to keep him.

“There is a good personal relationship with everyone. Pierre-Emerick Aubameyang has come, with him and they are very good friends.

“He has some representatives who control the situation, but I hope he stays. If not, we will strengthen that position.”

Dembele was seemingly on his way out of Barcelona in January but remained with the Catalans and has since established himself as one of the first names on the team sheet.

No La Liga player has provided more assists this season than the 25-year-old, who has turned provider 13 times in 20 league games so far.

Irrespective of whether Dembele stays or not, Barcelona are firmly interested in acquiring the services of Leeds United’s Raphinha.

With Robert Lewandowski also thought to be keen on a move, Barcelona are set for a very exciting summer window as the Blaugrana seek to re-establish themselves as the dominant force in Spanish football.