Mbappe agrees terms with Madrid, but PSG hope he will change his mind 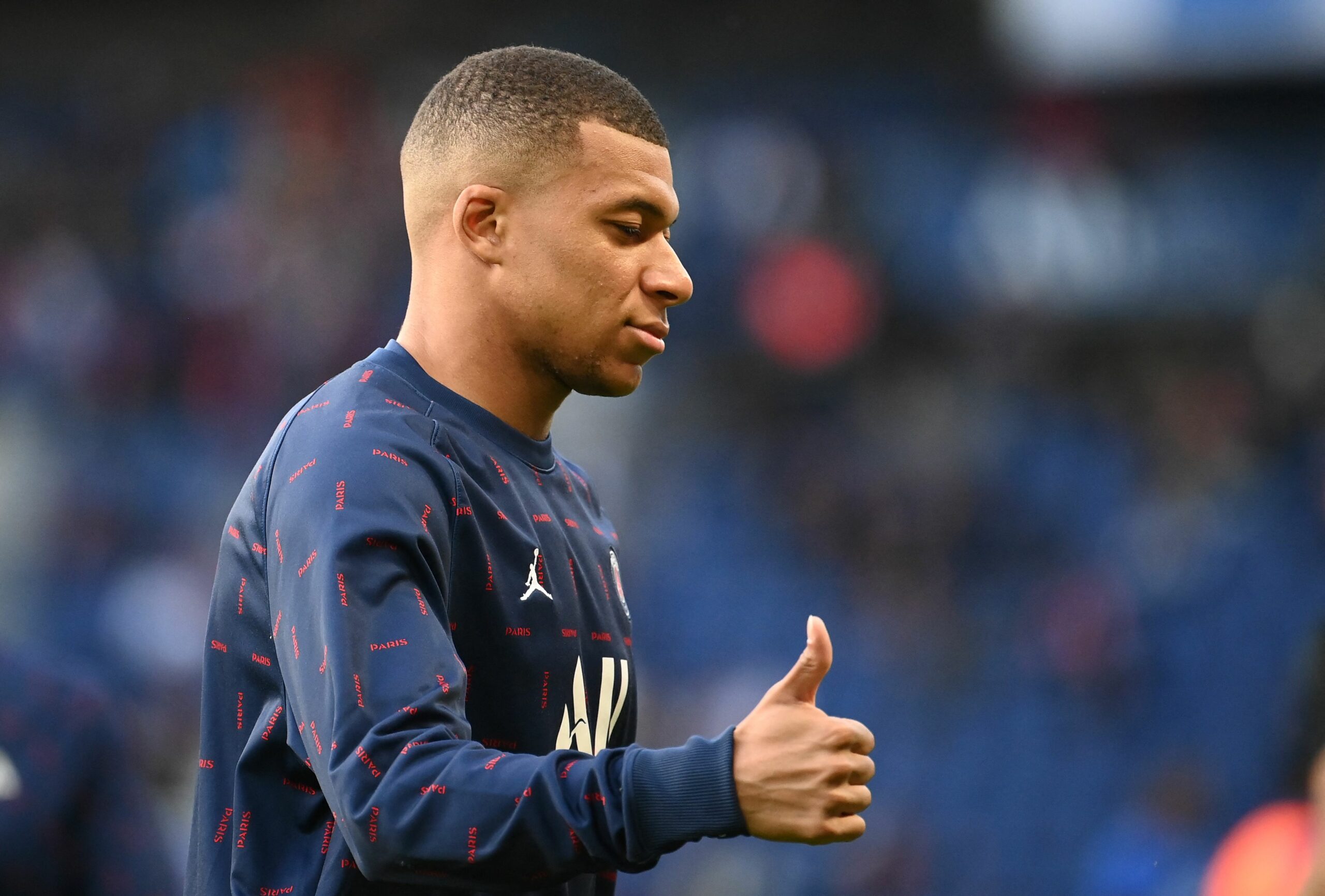 According to The Athletic, the 23-year-old has not signed the paperwork and PSG are still hoping he will change his mind.

Mbappe’s current contract expires at the end of the season, and he has shown no inclination to extend his stay in Paris.

The France international joined PSG from Monaco in 2017 for £130.5 million, and he has since established himself as one of the most prolific forwards in Europe.

Mbappe has scored 116 goals in 141 appearances for PSG, although his goals have not translated into Champions League success for the club.

He scored for PSG in both legs of their Champions League tie against Madrid this season, but the Spanish giants eventually came out on top.

PSG have Paul Pogba on their list of potential signings this summer and have held talks over a move for the Manchester United midfielder.

However, he would not be a like-for-like replacement for Mbappe, whose exit could damage PSG’s hopes of breaking their duck in the Champions League.

The forward has significantly outperformed Neymar and Lionel Messi this season, netting 36 goals and 26 assists in 45 appearances.

Madrid forward Karim Benzema recently talked up a move for Mbappe, saying he would love to link up with his international teammate in Spain.

“I like playing with (Mbappe) in the national team and I would like to play with him at club level,” Benzema told L’Equipe.

“I believe that we would score twice as many goals – or even three times the amount!

“We have a great connection in the national team because we each know what the other one will do.

“For example, we both like going to the left but we will never both be there at the same time.”

While they remain hopeful that he will change his mind, it seems highly unlikely he will, which gives PSG a massive headache to resolve this summer.