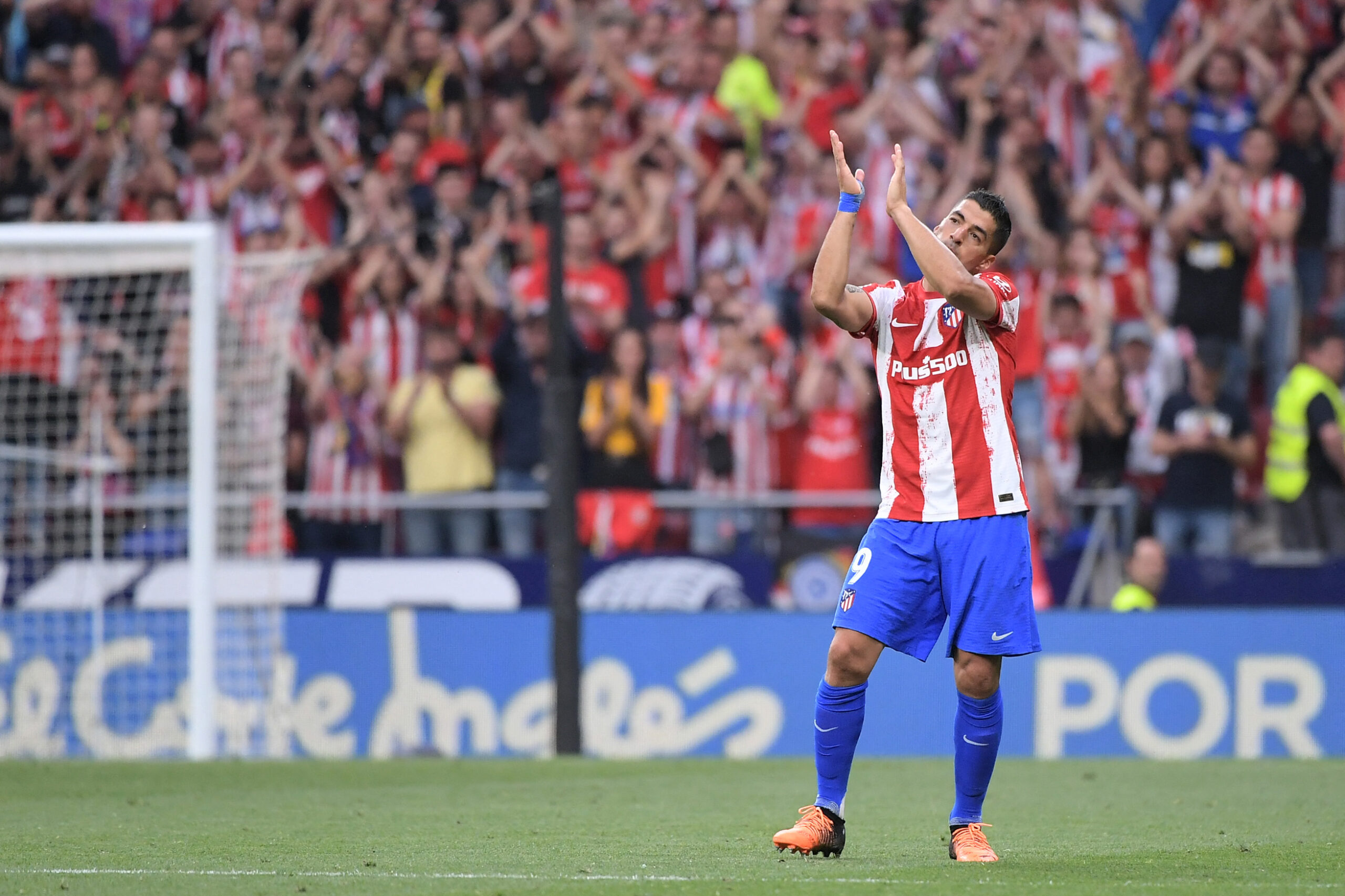 Luis Suarez played his final game for Atletico Madrid on Sunday against Sevilla.

Prior to the game, Los Rojiblancos confirmed that it would be the last for both the Uruguayan striker and Mexican midfielder Hector Hererra.

Suarez, who started against Julen Lopetegui’s side, was substituted around the hour mark, with the fans at Wanda Metropolitano paying homage with loud applause.

The 35-year-old also broke down in tears as he saw his dramatic two-year spell with Atletico come to an end.

Suarez moved to Atletico from Barcelona in 2020, and he was the driving force behind the capital club’s La Liga triumph last season.

However, he witnessed a dip in his performances this term, finding the nets only 11 times in La Liga, as opposed to the last season’s 21 goals.

There was much speculation about his future on whether Atletico would extend his contract for another season. However, his lacklustre season has caused Los Rojiblancos to opt against it.

What’s next for Luis Suarez?

The former Liverpool star is now officially a free agent, and the big question remains – what lies ahead of him.

Aston Villa have been credited with an interest in Suarez, with manager Steven Gerrard eyeing a reunion with his former Reds teammate to bolster their attacking unit.

Serie A giants Inter Milan are another suitors for the Uruguayan striker as they are seeking a replacement for Edin Dzeko.

Fabrizio Romano reported earlier that plenty of MLS clubs are showing interest, but Suarez is keen on playing in Europe as he feels he can compete at the highest level.

With the World Cup 2022 around the corner, it is understandable that Suarez wants to play at a highly competitive club to sustain his place in the Uruguayan national team.

The former Ajax man’s best years are undoubtedly behind him, but he still has plenty of gas left in the tank, and whichever club recruits him, he can be a valuable addition.