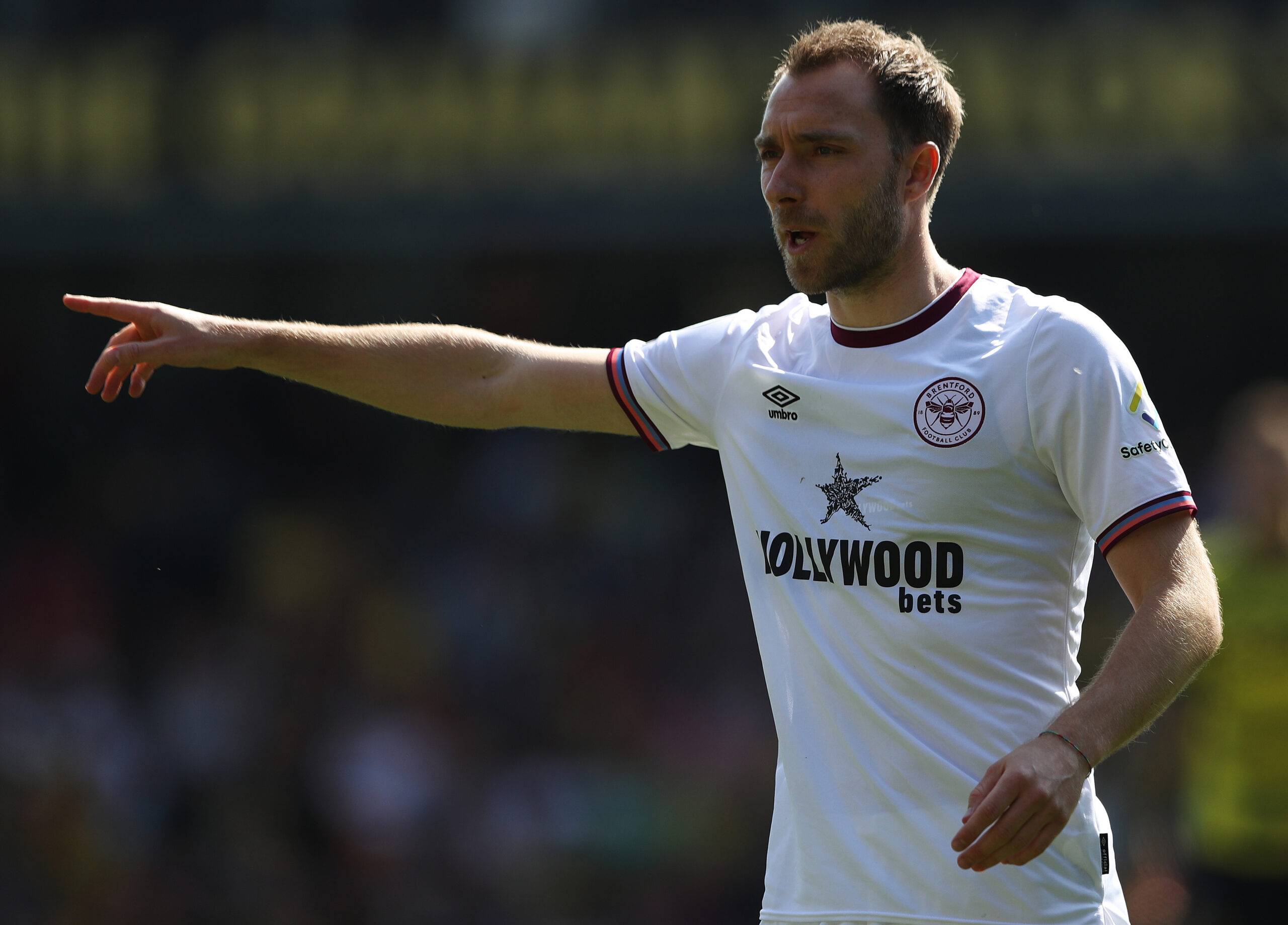 Brentford midfielder Christian Eriksen has given a minor hint regarding where his next club could be after revealing that he would like to participate in the Champions League once again.

The 30-year-old made this known while speaking about his long-term future in a recent interview with Swedish outlet Viaplay.

“I do not think that there are some football players who can just pick and choose between clubs because there are many criteria that come into play,” Eriksen said.

“There are also many clubs that need to see one’s path before that happens.

“I have different offers and options, which we are considering, and then we make a decision.

“I would love to play Champions League football again. I know how much fun it is, but it isn’t essential for me.”

Eriksen came closest to winning Europe’s premier club competition with Tottenham Hotspur back in 2019 when he suffered a 2-0 final defeat to Liverpool.

The Dane had also previously played for Ajax and Inter Milan, where he was released last year prior to his switch to Brentford on a six-month deal earlier this year.

Eriksen has since gotten his career back on track in West London having racked up five direct goal contributions in 10 games for Thomas Frank’s men.

As a result, Brentford currently sit a whopping 12 points clear of the relegation zone in their first top-flight campaign since 1947.

However, the Bees could be set to lose their star midfielder this summer with a host of Premier League sides looking to snap him up.

Aston Villa, Newcastle United and Manchester United have all been linked with a potential move in the upcoming transfer window.

Meanwhile, Tottenham manager Antonio Conte is also thought to be keen on a reunion in North London having worked with Eriksen during his time in charge of the Nerazzurri.