Barcelona ahead of Manchester United and Arsenal in Ruben Neves race 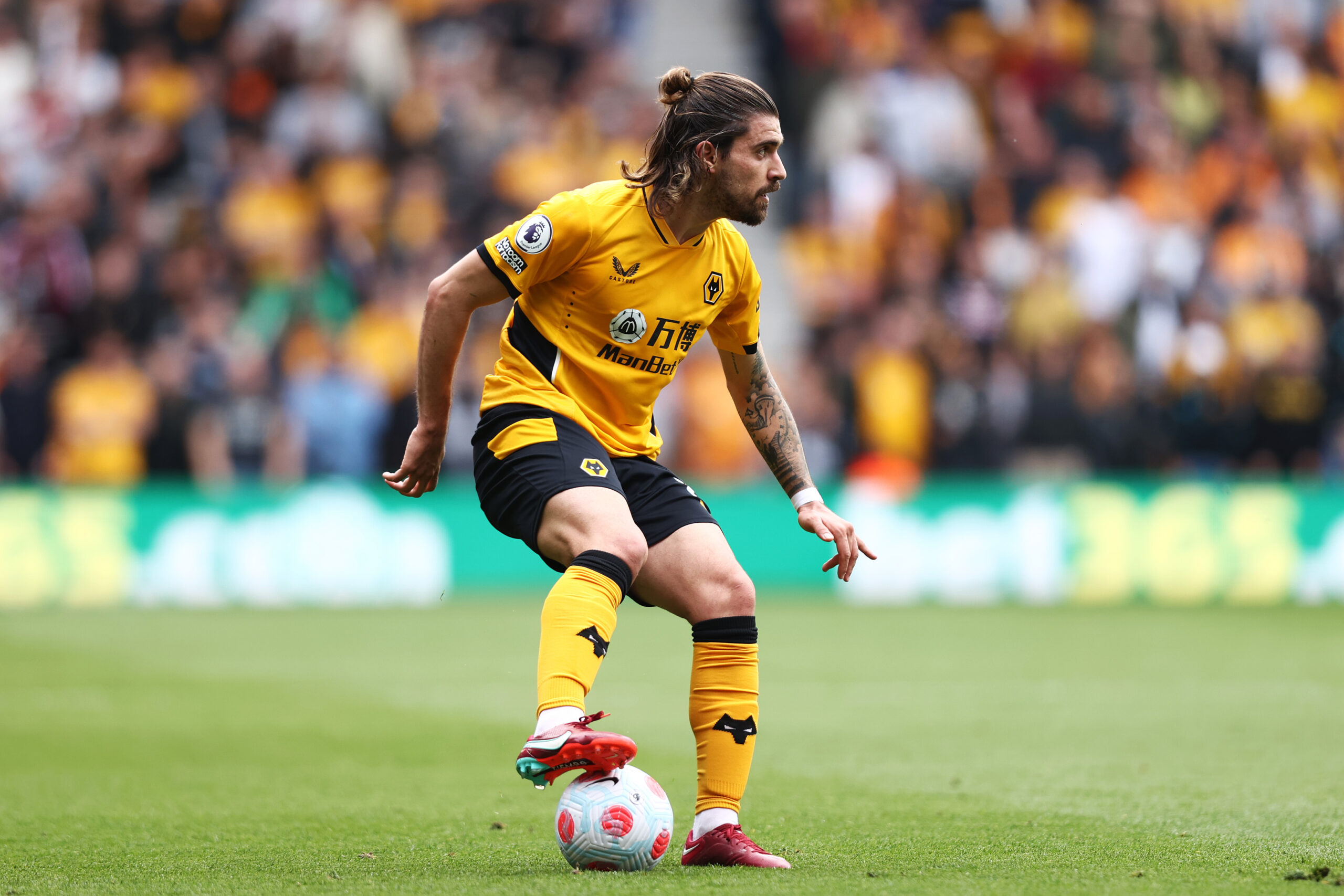 Barcelona are hopeful that they can beat Manchester United and Arsenal for the signing of Wolverhampton Wanderers midfielder Ruben Neves.

Sport reports that the Catalan giants have the edge in the pursuit of the Portuguese midfielder due to their excellent relationship with his agent Jorge Mendes, who also represents a host of Blaugrana stars.

Barca are looking for a successor to skipper Sergio Busquets – who is expected to leave at the end of the next season – and they have identified Neves as one of the possible targets.

Neves has established himself as one of the best midfielders in the Premier League due to the consistency he has shown at Wolves over the past few seasons.

Man Utd and Arsenal have both registered their interest in signing the 25-year-old, but Barca appear to be in pole position as they can offer Champions League football.

Neves will be an expensive target for the Catalan giants amid their financial crisis. However, they are looking to negotiate by using out-of-favour stars like Alejandro Balde, Riqui Puig, Oscar Mingueza and Nico Gonzalez as makeweights, with Mendes said to be favouring the idea.

They could get a large chunk of money with his transfer – he is valued at around €80 million – and it can be invested in new signings.

Neves is currently one of the best playmakers in Europe, and his defensive skills have also improved over the last few seasons.

However, it remains to be seen whether Barca can get the deal over the line given their priority is signing Robert Lewandowski from Bayern Munich.