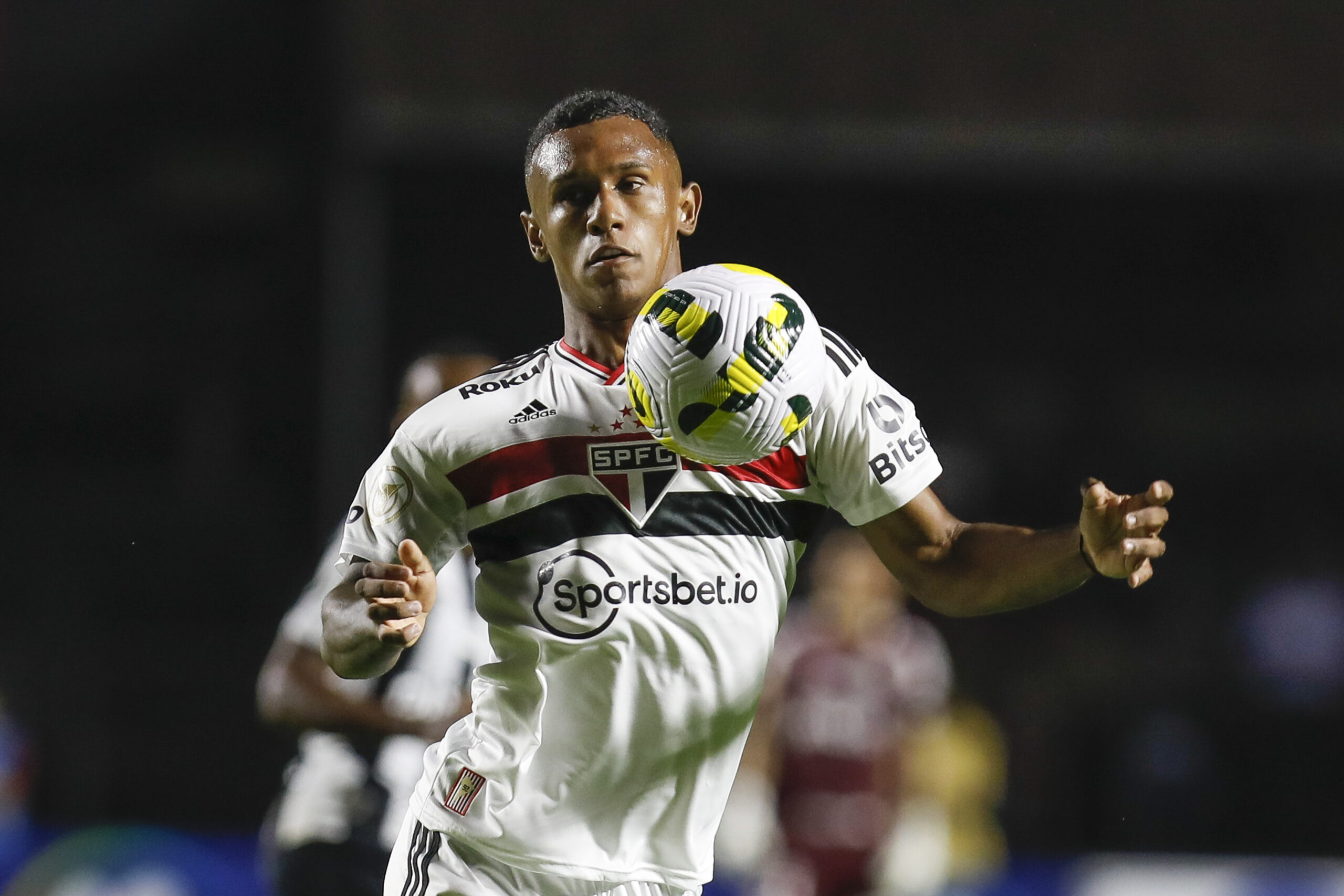 Arsenal are closing in on the transfer of talented Brazilian winger Marquinhos after reaching an agreement with Sao Paulo, reports Italian journalist Fabrizio Romano.

The Gunners have been in talks with the Brazilian club over the last week and managed to strike a five-year deal worth €3.5 million for the signing of Marquinhos.

The 19-year-old broke into Sao Paulo’s first team last year and became an integral part of the team, making 24 appearances in all competitions last season.

He has already managed 15 appearances in all competitions this season, registering three goals and an assist.

The North Londoners have been showing a great deal of interest in Brazilian players in recent years, as was the case with Gabriel Martinelli.

Marquinhos will be likely to be available for the pre-season, and based on his performances, he can make his way into the first team for the next season.

The talented Brazilian is a right-winger by trade but can also play at different positions on the forward line.

Although Marquinhos will be the Gunners’ first signing of the summer, their priority turns out to be another Brazilian forward Gabriel Jesus.

Jesus is expected to leave Manchester City this summer as his future has come under doubt following the confirmation of Erling Braut Haaland’s transfer.

The Brazilian striker’s agent Marcelo Pettinati has also confirmed the Gunners have held talks over a potential summer move.

Mikel Arteta’s side have slipped to fifth place following their defeat to Tottenham Hotspur. They will face Newcastle United tonight in a crucial encounter to keep their Champions League hopes alive.