AC Milan and Juventus join the race for Gabriel Jesus 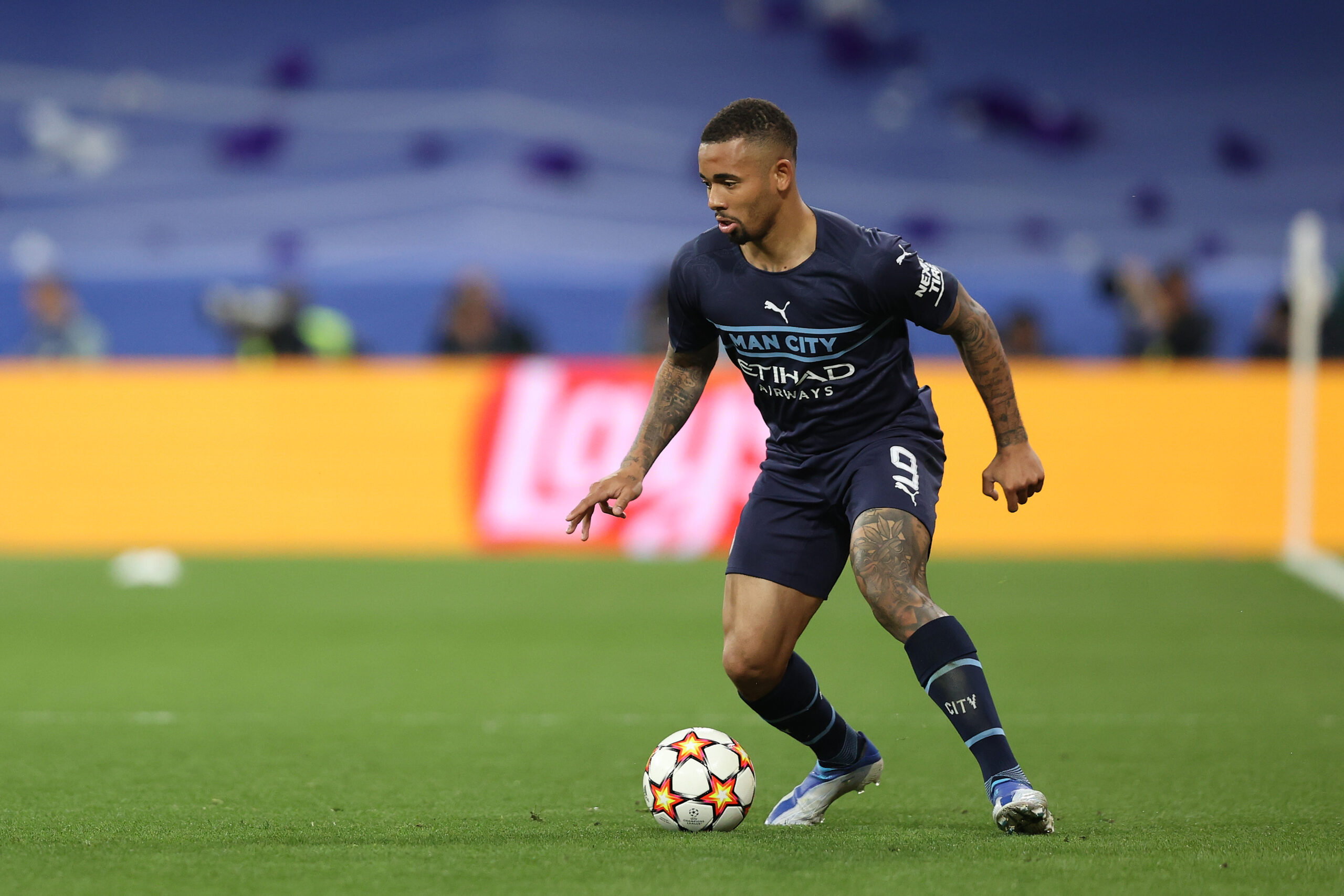 Serie A giants AC Milan and Juventus have joined the hunt to sign Manchester City forward Gabriel Jesus, according to Calciomercato.

As confirmed by his agent Marcelo Pettinati (h/t Fabrizio Romano), Jesus has held talks with Arsenal over a possible transfer in the upcoming window.

With Mikel Arteta seeking a reunion with the Brazilian, Pettinati also stated that Jesus likes the Gunners’ project, although six other teams were also keen on a move.

Atletico Madrid, Newcastle United, Barcelona and Bayern Munich are all thought to be interested in snapping up Jesus, who is set to depart the Etihad Stadium due to the impending arrival of Erling Haaland from Borussia Dortmund.

AC Milan’s interest in the 25-year-old is unsurprising given that Zlatan Ibrahimovic and Olivier Giroud – the only recognised strikers at the club – are now in the twilight of their playing days.

With the Rossoneri now closing in on a 19th Scudetto, Stefano Pioli will be looking to bolster his squad ahead of the 2022-23 season and Milan are expected to hold fresh talks with Jesus’ representatives this week.

Meanwhile, Juventus are also in need of attacking reinforcements with Paulo Dybala set to leave at the end of the current campaign after failing to reach a contract agreement with I Bianconeri.

Alvaro Morata could also be on his way to Barcelona off the back of a failed January move, while Moise Kean’s future at the Allianz Stadium remains in doubt after another uninspiring loan spell.

However, Dusan Vlahovic is still in the employ of the Old Lady and Max Allegri’s men could have a hard time luring Jesus to Turin due to concerns over being the main centre-forward.

This summer promises to be a very crucial one for Jesus as the ex-Palmeiras man looks to take the next step in his undeniably promising career.