Grading Paris Saint-Germain: How did the players, manager, transfers & results stack up? 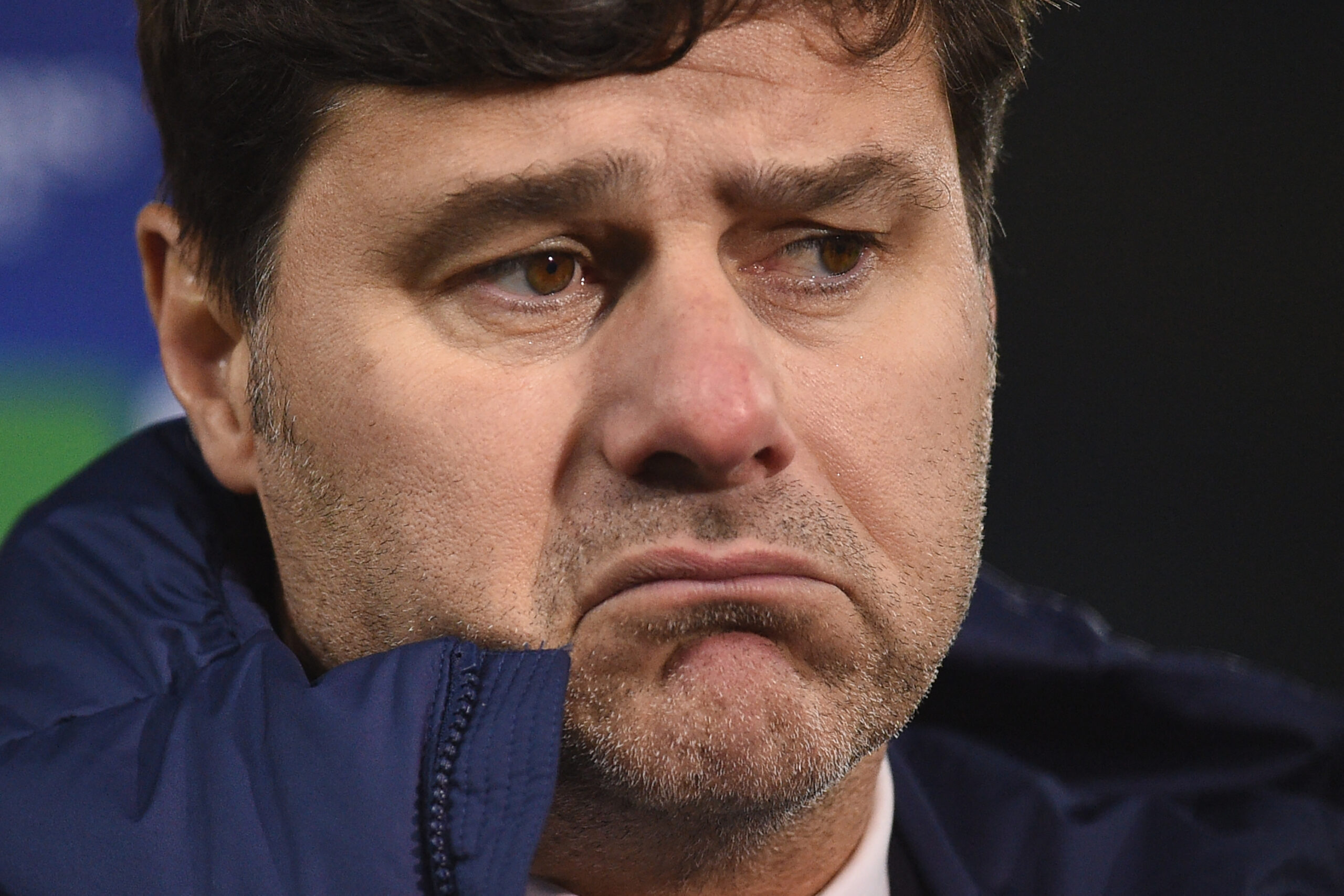 Heading into the 2021/22 season there was plenty of talk that Paris Saint-Germain finally looked ready to dominate Europe.

Fast forward to today and it’s fair to say that things didn’t go to plan, with an eighth league title in nine seasons all they had to show for their efforts. Here are our grades for PSG’s season.

Before a ball had been kicked PSG were being hailed as a ‘Dream Team’ – winning the Champions League was the target. How could they fail?

While they romped home in Ligue 1, round of 16 exits in the Champions League and Coupe de France were not what the doctor ordered.

Messi has been a huge disappointment, failing to replicate the form he showed during his trophy-laden spell with Barcelona.

However, for all the fanfare about him being the final piece in the Champions League jigsaw, his last success in the competition was seven years ago.

Kylian Mbappe largely lived up to expectations, blowing Messi and Neymar out of the water in the goals and assists charts.

Despite Mbappe’s efforts, this group of players again proved they lack the bottle to deliver that elusive Champions League title.

Can we all stop pretending now that Mauricio Pochettino is in the top bracket of managers? He’s not and probably never will be.

His appointment at PSG coupled with last summer’s splurge in the transfer market was expected to be the catalyst for the club to end its long wait to win the Champions League.

That’s not how things panned out, leading to PSG’s fans making their feelings known after the club clinched the Ligue 1 title.

Given the resources at their disposal, blowing away a bunch of average teams in Ligue 1 proves very little in the grand scheme of things.

Pochettino was recently linked with Athletic Bilbao – that’s his level.

A 2-1 home victory over Marseille put PSG on the cusp of winning a record-equalling 10th French title, although they were fortunate to claim the three points.

Marseille had the bulk of the possession and were unfortunate not to snatch a point after having a late equaliser chalked off by VAR.

PSG subsequently secured the title, but four defeats on the road at Rennes, Nantes, Nice and Monaco highlighted this was far from a vintage league campaign.

The standout result was undoubtedly PSG’s 2-0 victory over Manchester City in the Champions League group stage.

However, after failing to top the group ahead of City, the French outfit bumped into Madrid in the round of 16 and duly messed things up.

All things considered, ‘underwhelming’ sums up PSG’s results this season.

Messi has been under par for most of the campaign, while Donnarumma hasn’t fully nailed down the number one jersey.

Ramos has barely played, while Wijnaldum has proved that he is average at best. Hakimi and Pereira have been decent enough, but nothing to get too excited about.

However you flower things up, PSG chucked yet more millions at their team and finished with the one trophy they should win.

When you factor in that only Donnarumma and Hakimi are at the right end of the age scale, PSG will need to shell out more to build a team capable of winning the Champions League.

Let’s be honest, unless you’re a PSG fan, their continued failure in Europe is hilarious.

Paris Saint-Germain expect to win Ligue 1 every season. They did that with ease. However, given their resources compared to the rest of the league, it’s a hollow victory.

The Champions League is where PSG must be judged as that’s the trophy the club and its fans crave most.

Having landed in a group alongside Man City, RB Leipzig and Club Brugge, the French outfit were expected to sweep into the round of 16.

However, draws against Leipzig and Brugge and a defeat at the Etihad Stadium saw PSG miss out on top spot. Then Madrid came along to spoil the party.

If this season has shown us anything, it’s that having limitless resources is no guarantee of success in the Champions League.

No one can fault the expectations of PSG fans. However, the reality is that the players are still flaky underachievers on the biggest stage.

At the risk of repetition, PSG cannot look back on the 2021/22 season with fondness. Winning Ligue 1 is easy with the money they have.

The yardstick by which they are judged is the Champions League, and success in that competition is proving hard to come by.

With doubts about Mbappe’s future and Messi no longer the player he was, it would be a brave move to back them to break their duck next season.

It’s probably best to change this into ‘what they don’t need’. Step forward Paul Pogba.

PSG have been strongly linked with the Manchester United midfielder, but he’s the last thing they need right now.

The first thing they must address is Pochettino’s future – his appointment hasn’t worked out, and he should be axed.

The obvious replacement is Zinedine Zidane – a man with a track record of winning the Champions League.

Hanging onto Mbappe is another priority, although it would be no surprise to see the Frenchman end up with Real Madrid this summer.

With Erling Braut Haaland now out of the equation, PSG will need a quality replacement for Mbappe if he heads to La Liga.

Mohamed Salah leaps off the page as a potential option, particularly as he is yet to agree a new deal with Liverpool.

However, a more viable option could be Salah’s teammate Sadio Mane. He has an edge to his play that PSG are currently lacking.

Aurelien Tchouameni would be the perfect candidate to boost their midfield, while a top-class centre-back to replace Ramos is also required.

With the right manager in place and a few tweaks to the squad, PSG will give themselves a much better chance of ending their wait to win the Champions League.

Given what’s gone before, it probably still won’t happen.