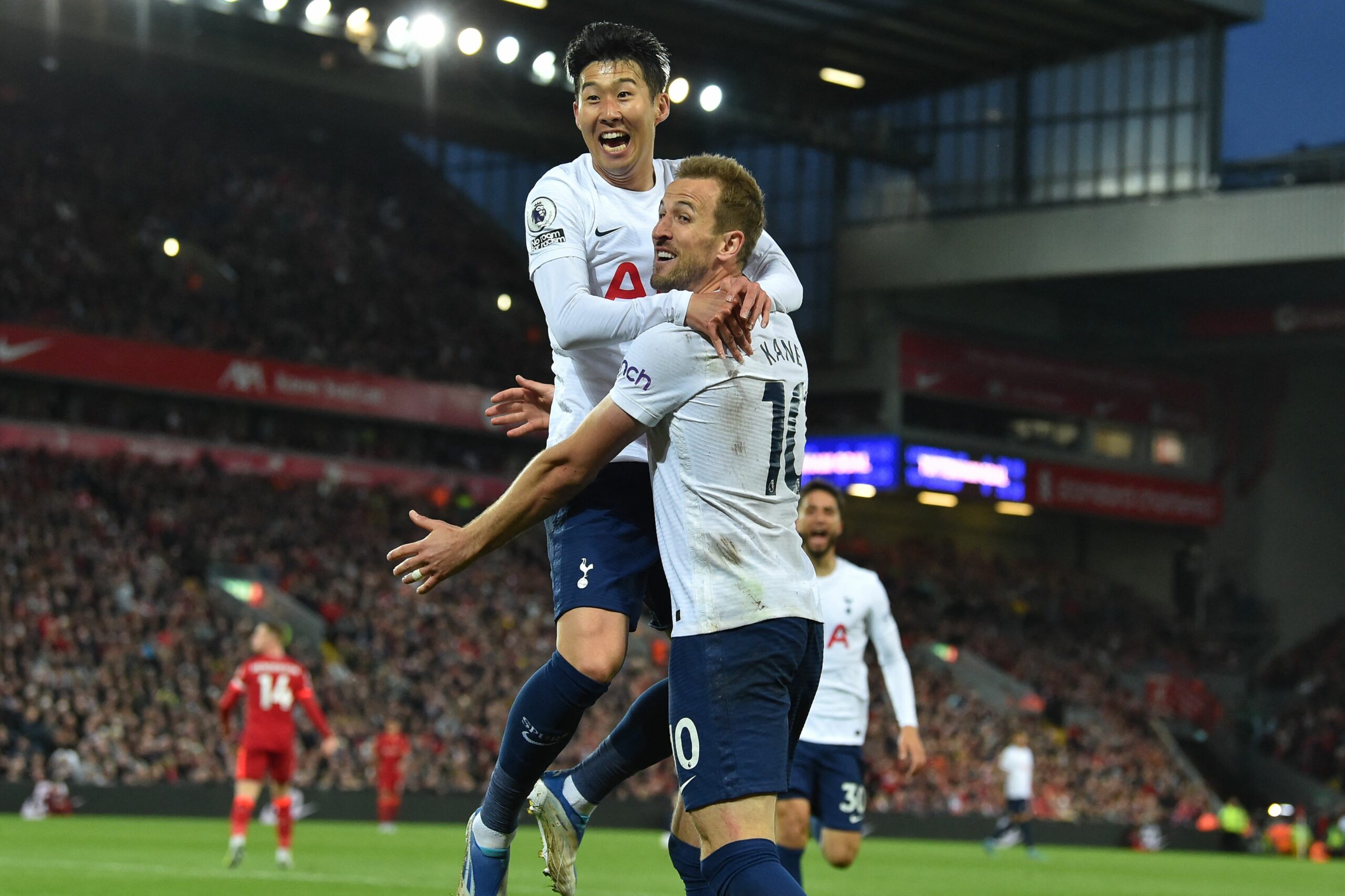 The penultimate round of the 2021/22 Premier League season gets underway in London as top-four hopefuls Tottenham Hotspur take on Burnley.

Spurs sealed an overwhelming 3-0 victory over fourth-placed Arsenal at the Tottenham Hotspur Stadium last time out to whittle down the gap to a single point.

Harry Kane’s brace and Son Heung-min’s ‘game killer’ got Tottenham’s stuttering top-four bid back on track, but there is no room for complacency.

Following an emphatic triumph in the 191st North London derby, Antonio Conte recalled how he promoted changes at Spurs in the wake of an underwhelming 1-0 defeat at Burnley in February.

“At the time, I thought it was right to go strong to try to change the situation, and in my opinion, no one could think then that, with two games to go, Tottenham could fight for the Champions League,” he said, as relayed by the Daily Mail.

“Instead now we are there and from that step, we improved a lot.

“I think a lot of things have changed since Burnley. We worked a lot together, we had time, we also had the possibility to know each other much better.”

The time for vengeance has come, as Tottenham look to put Arsenal under even more pressure by extending their four-game unbeaten streak in the Premier League (W2, D2).

A potential victory over relegation-battling Burnley would provisionally fire the London outfit into the top four until Monday when Newcastle United and the Gunners lock horns at St James’ Park.

Spurs have turned their home venue into a fortress following a slow start to 2022, racking up five wins in their last six Premier League games at the Tottenham Hotspur Stadium (L1) while scoring 3+ goals in each.

Moreover, Conte’s men are unbeaten in their nine previous home league meetings with Burnley (W8, D1), winning the last three in a row by an aggregate score of 10-0.

With Son’s eyes firmly fixated on hijacking Liverpool’s Mohamed Salah to the Premier League Golden Boot, Tottenham may give the London crowd an afternoon to remember in their final home game of the season.

With a game in hand, the Clarets are still in prime position to secure another dramatic survival, though they would be well advised to defy their abysmal away form.

Before claiming a 2-1 win at relegated Watford in their most recent Premier League away game, Mike Jackson’s lads had been winless in four previous league travels (D2, L2), drawing a blank twice in that span.

Tottenham did not need star centre-back Cristian Romero to fend off Arsenal in midweek.

But Conte will not be able to call upon the Argentine’s services until the end of the season.

The same goes for Japhet Tanganga, Oliver Skipp, Sergio Reguilon and Matt Doherty, all of whom remain out for the season.

As for Burnley, James Tarkowski remains a major injury doubt after being forced off the Villa game with a hamstring problem.

Spurs have developed a habit of delivering sub-par performances in crunch meetings, but we back them to buck that trend against injury-hit Burnley.