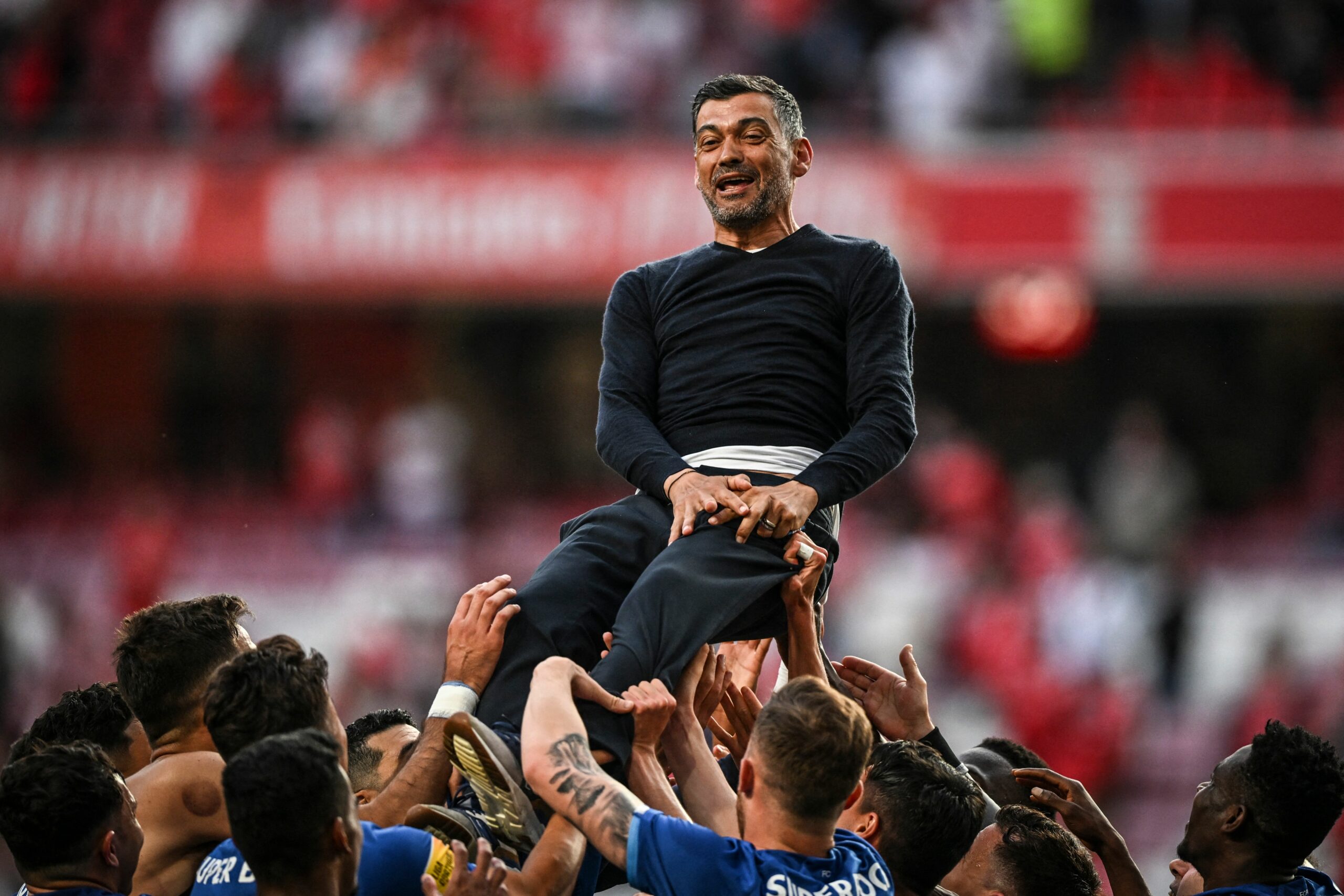 Paris Saint-Germain have reportedly added FC Porto boss Sergio Conceicao as one of the candidates to replace Mauricio Pochettino.

Foot Mercato reports that sporting director Leonardo has met with Conceicao to discuss a potential takeover at the French capital club.

Pochettino appears to be on his way out, with reports suggesting that Les Parisiens are looking to sack him following a dismal Champions League campaign.

PSG are planning for an overhaul in the summer to change their fortunes in European competitions next season, starting from the managerial position.

Plenty of names like Zinedine Zidane, Antonio Conte and Thiago Motta have fallen on the radar of the Ligue 1 Champions, with Conceicao being the latest.

The Portuguese gaffer has recently led Porto to the league title, adding to the ones he won in the 2017/18 and 2019/20 seasons.

The 47-year-old has become one of the exciting managers in Europe following his impressive work at Porto, and he caught everyone’s eye during last season’s Champions League, where his side defeated Juventus in the round of 16.

He is contracted to Porto until 2024, and PSG have to exercise his release clause worth €10 million to lure him to Parc des Princes.

Zidane appears to be top on the wishlist of the French giants, but he is said to be preferring a job with the national team instead.

As far as Conte is concerned, the Italian manager recently shrugged off the rumours linking him to the Capital club. He is currently focused on helping Tottenham Hotspur qualify for the Champions League next season, with the Lilywhites sitting fifth in the Premier League table, a point behind fourth-placed Arsenal.