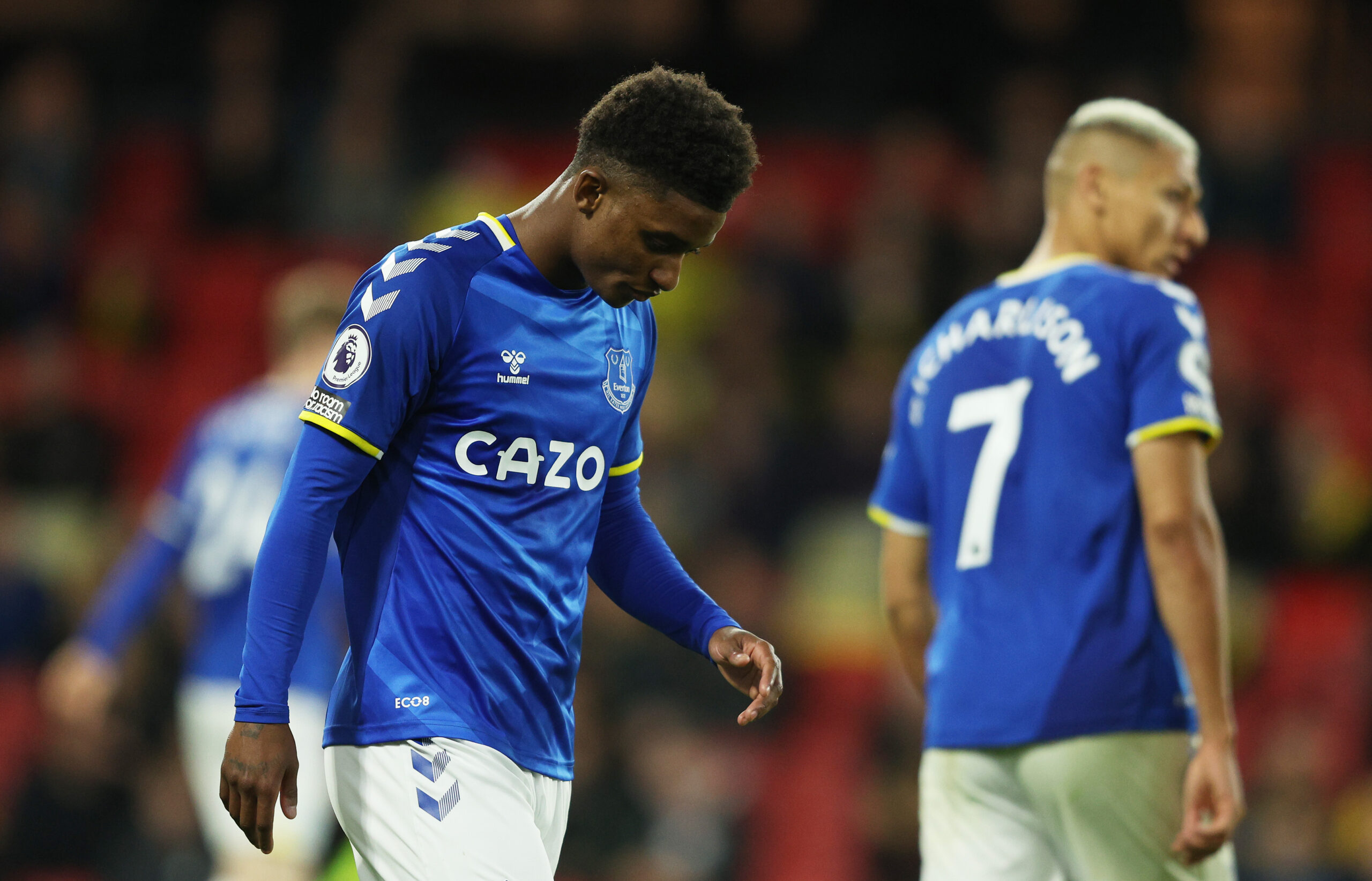 Frank Lampard’s men currently harbour a two-point cushion on 18th-placed Leeds United and with a game in hand, they look in a position of relative comfort ahead of the last three matchdays.

Everton will seek revenge for a narrow 1-0 defeat in the reverse fixture at the Brentford Community Stadium as part of their efforts to move further away from the drop zone.

There is a reason for optimism in the Merseyside camp, as the Toffees hammered Brentford 4-1 at this stadium in the FA Cup match on Lampard’s touchline debut in February.

But Thomas Frank’s men are not messing around these days, as evidenced by their overwhelming 3-0 home triumph over bottom-half Southampton last time out.

With a top-half finish still within the realm of possibility, the Bees will be out to sink Everton and potentially whittle down a two-point deficit on 10th-placed Leicester City.

Everton will take the field amid a decent spell of form, as they have only lost one of their last six Premier League games (W3, D2), keeping a clean sheet in three of them.

Connoisseurs of action-packed football may want to skip this fixture, given that none of Everton’s last six league matches have featured a goal beyond the 50th minute.

Considering the Toffees’ dreaded fight against the drop, it comes as no surprise that they are on their way to earning a reputation as the ‘entertainment killers.’

None of their last six Premier League outings at Goodison have witnessed more than two goals, with just one of them seeing both teams on the scoresheet.

Unlike their hosts, Brentford have been one of the most exciting English teams to watch of late, as their last six away league matches have contained 3+ goals.

Much of the credit for that high-scoring trend goes to the Bees, who had netted at least two goals in three out of four Premier League travels before slipping to a 3-0 defeat at Manchester United last time out.

Brentford could become the first promoted side since West Bromwich Albion in 2010/11 to complete a league double over Everton, so Frank’s men will be chasing a piece of history at Goodison.

Andros Townsend, Yerry Mina and Nathan Patterson are ruled out with injuries for the rest of the season, while Everton are still monitoring the fitnesses of Donny van de Beek and Ben Godfrey.

Ex-Tottenham Hotspur midfielder Dele Alli is unlikely to make a rare start at Goodison, though Lampard urged his underperforming January signing to keep working, as relayed by TEAMTalk.

On the other hand, Brentford will be without Mathias Jorgensen and Frank Onyeka, but Frank will have the remainder of his visiting squad fit and ready.

Everton have done some impressive work in the past couple of weeks to put themselves in a decent position ahead of the final few gameweeks.

However, any potential slip-up between now and the end of the season could prove costly, and we expect Lampard’s side to stay focused and secure a narrow win here.