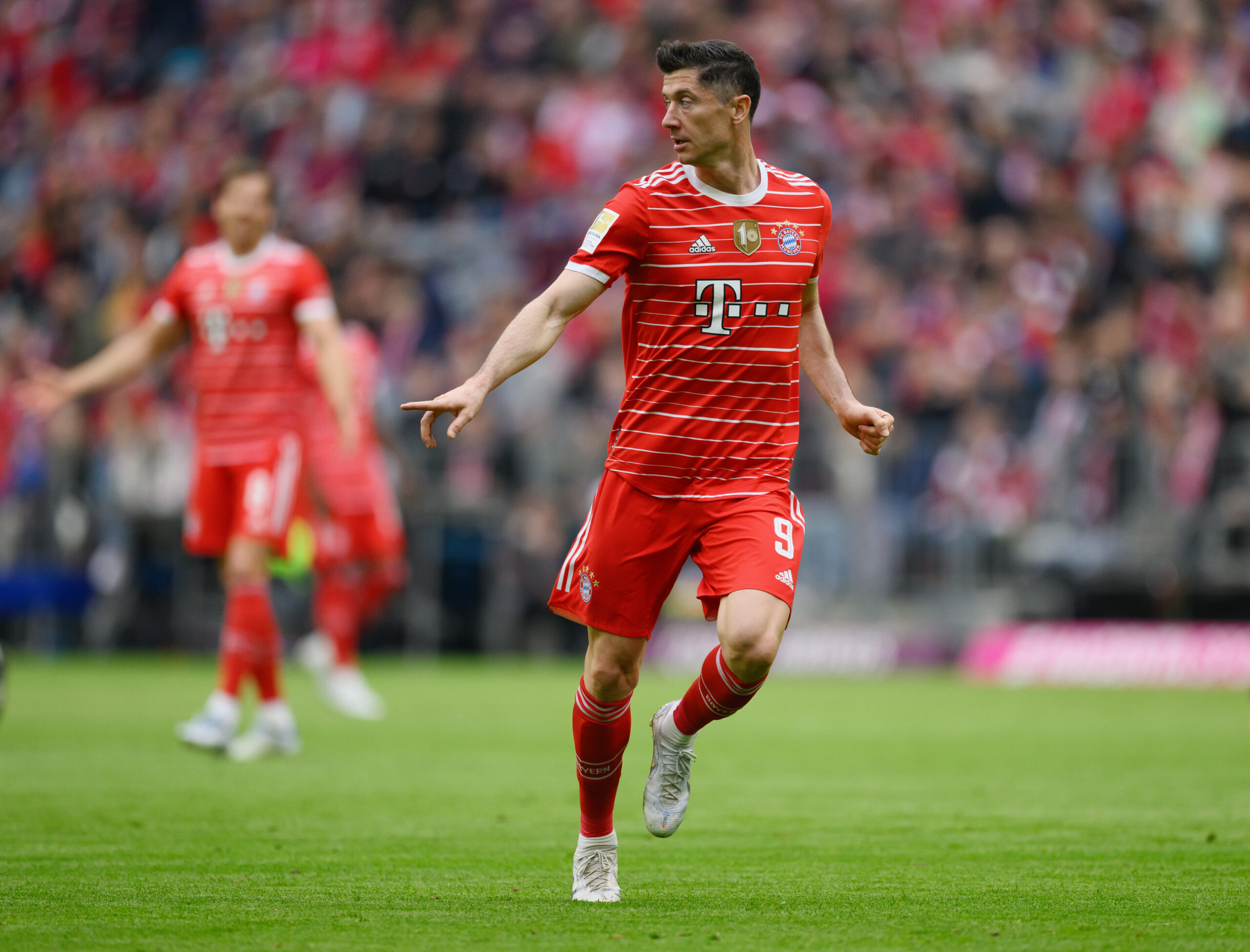 Barcelona have been handed a huge boost in the pursuit of Robert Lewandowski, who has told Bayern Munich that he doesn’t want to extend his contract, as per a report from Sky Sports.

The Polish striker, who is a priority target for the Catalan giants, wants to leave Bayern at all costs this summer.

Barca’s chase was thought to have hit an impasse after Bayern chiefs strongly insisted that Lewandowski was not transferable.

However, the 33-year-old has now decided to part ways with the Bavarians after eight years and set his sights on joining the Catalan club.

It could be down to Bayern’s late attempt to sign Erling Braut Haaland – which was to no avail as Manchester City snapped him up – has made Lewandowski feel he is no longer as indispensable.

Another report from SportBild states that the Bundesliga have softened their stance on Lewandowski and are willing to sell him now for around €40 million.

The rumours of Frenkie de Jong to Manchester United have been making headlines over the last few days, with Catalan giants said to be keen on offloading their star midfielder come the summer.

Italian journalist Fabrizio Romano has now come up with an update on De Jong’s transfer saga, stating that Man Utd have contacted his agent to discuss a potential transfer.

United’s new manager Erik ten Hag, who had previously worked with De Jong at Ajax, is pushing for the deal though there is nothing fully agreed upon with the Catalan giants.

Even if the 25-year-old were to leave Camp Nou this summer, the absence of Champions League football would be a stumbling block for Man Utd.