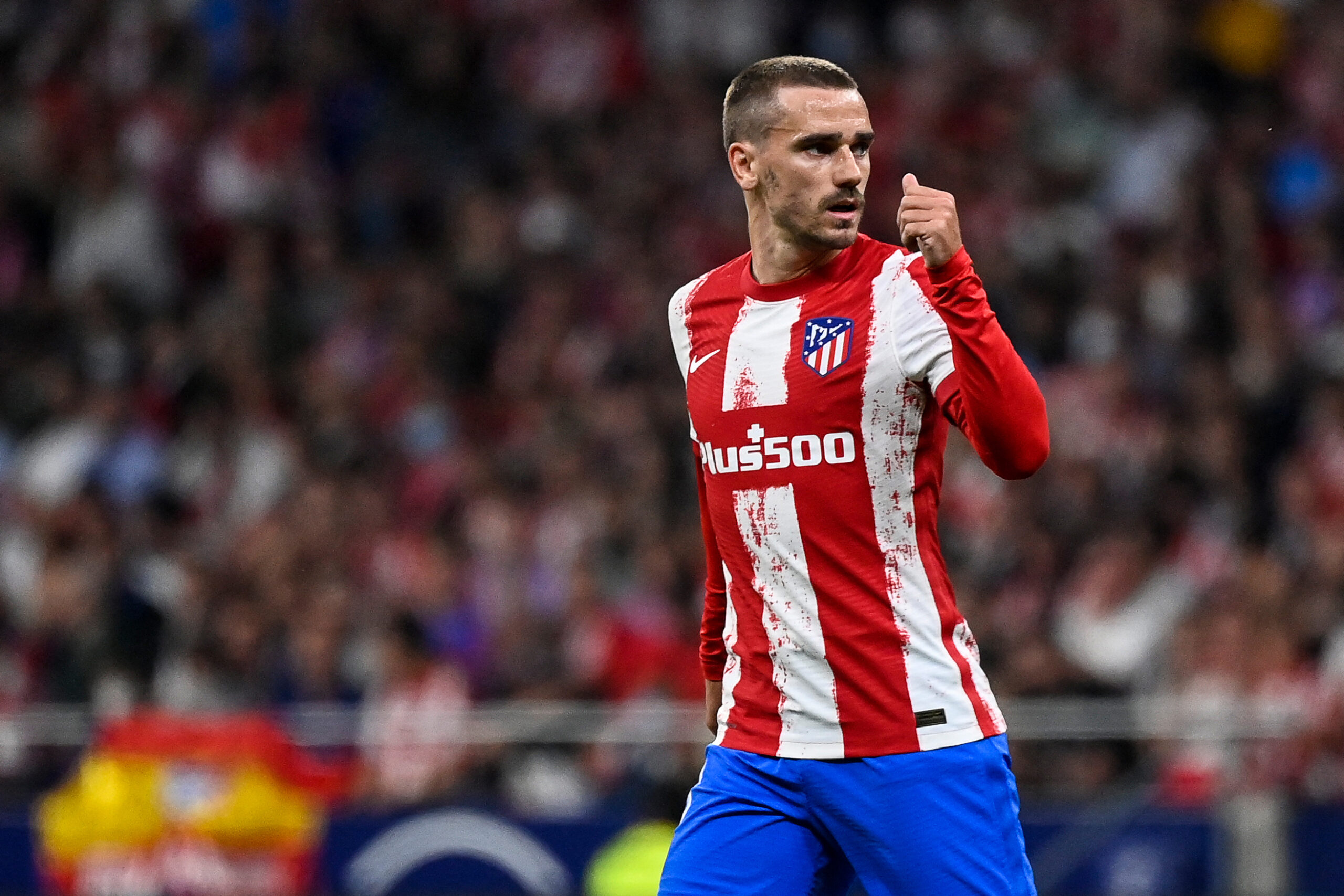 Antoine Griezmann is likely to return to Barcelona this summer as Atletico Madrid are considering terminating his loan spell, reports Antonio Ruiz of COPE.

The French forward returned to his former club on a loan deal on the deadline day last summer, but things haven’t gone the way he would have liked.

Los Rojiblancos have the option to extend their former star’s loan for another season plus an obligation for a permanent signing worth €40 million at the end of it.

However, they are not planning to do so due to the French forward’s struggling form, as he has managed only seven goals in all competitions this term.

Atletico are planning for a squad overhaul in the summer following a disappointing campaign – where they failed to defend the La Liga title and were knocked out of the Champions League in the quarter-finals against Manchester City.

As a part of it, they are looking to offload the players deemed surplus to requirements, including Griezmann.

The French forward is also said to have been informed by Atletico of their intentions and as have been Barca’s sporting director Mateu Alemany.

Everything indicates that the French World Cup winner will return to Camp Nou in the summer, but even so, he appears not to have a future under Xavi.

The Spanish gaffer has a stacked attack under his disposal with the likes of Pierre-Emerick Aubameyang, Ansu Fati, Memphis Depay, Ferran Torres and Ousmane Dembele.

Moreover, Barca have identified Robert Lewandowski and Raphinha as top targets to reinforce their attack, leaving Griezmann with little to no chance of becoming a permanent fixture.

Griezmann’s career has been in steep decline over the last few years, and his current situation shows it could get even worse.

There hasn’t been any great deal of interest shown by other clubs for the 31-year-old, and it remains to be seen what the future holds for him.